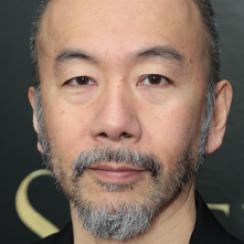 TSUKAMOTO Shinya (1960, Japan) was given a Super-8 camera at the age of 14. He began acting, studied art at university and directed commercials for four years. With his first feature Tetsuo: The Iron Man, and the sequel Tetsuo II: Body Hammer, about the bizarre metamorphosis of a Japanese businessman into a mass of metal, he acquired worldwide status as a maker of cult films. Tsukamoto acts in almost all his own films, and has also acted in various films by different directors, such as Martin Scorsese's Silence (2016) and Takashi Miike's Dead or Alive 2: Birds (2000).