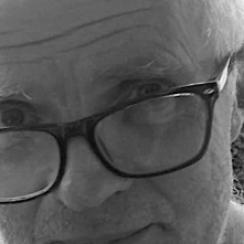 Peter SCHREINER (1957, Austria) has been making experimental documentaries since the 1980s. He studied at the film academy in his home city of Vienna. I Cimbri/The Cimbers (1991), Blaue Ferne/Blue Distance (1995), Totó (2009), Fata Morgana (2012) and hybrid documentary Lampedusa (2015) were screened in Rotterdam in past editions. He has received many awards, including the Main Diagonale Award for best Austrian documentary in 2006.