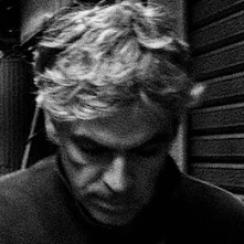 Pedro COSTA (1959, Portugal) studied History at Lisbon University and then worked as an assistant to Jorge Silva Melo, Vítor Gonçalves and João Botelho. He made his debut at the age of 30 with Blood, which marked the start of a striking and highly praised oeuvre about people on the fringes of society. Many of Costa’s films, including Bones and Colossal Youth, have been screened in Rotterdam. Cavalo Dinheiro was awarded the Leopard for Best Director in 2014, while his Vitalina Varela was awarded the Gold Leopard for Best Film in 2019, both at the Locarno Film Festival.