We watched on proudly at this spring’s Cannes film festival as titles, filmmakers and producers who we’d sponsored in the past found audiences and praise on one of cinema's most prestigious international stages. Hubert Bals Fund titles in the selection were amongst the festival’s award winners, as Rotterdam Lab alumni also found success. Read our round-up for review highlights and more.

"The brightest of cinematic talents."

Set against the stunning Ukrainian national carnival Malanka, Dmytro Sukholytkyy-Sobchuk’s Pamfir premiered in the Quinzaine des Réalisateurs (Directors’ Fortnight), supported through the HBF+Europe: Minority Co-production Support scheme. Variety’s Marta Balaga interviewed the director, noting how although timely, the film was given no favours because of the situation in Ukraine: “All of a sudden, there is this connection to what is happening now, making it seem like some kind of premonition. When I was making the film, we didn’t expect this huge escalation.” Screen’s Fionnuala Halligan called the director “the brightest of cinematic talents”, describing how the “bold and brave” film “gorges on its imagery.” International Cinephile Society’s Marc van de Klashorst noted how the familiar genre trappings of gangsters and redemption were risen above in Pamfir, instead describing a work “laden with authenticity” with a “restless camera always in motion as if floating on the ubiquitous mountain mists.”

"The violence of war, chaos, and displacement."

Lebanese visual artist and filmmaker Ali Cherri also presented his HBF-supported feature debut in the Quinzaine. The Dam is a portrait of a brickyard worker in northern Sudan at the time of the 2019 revolution. Wendy Ide praised for Screen the director’s “singular and striking vision” informed by his background in conceptual art and abstraction: “shins crusted with dried mud, hands roughened by daily contact with the earth and the sun.” Laurent Carpentier interviewed the film’s lead actor for French newspaper Le Monde, detailing the Sudanese’s long journey to Cannes – his first away from the banks of the Nile. He’s now known as “the hero” in his home village and stars in what Aramide A. Tinubu for Shadow and Act describes as a “visually stunning” film where “the violence of war, chaos, and displacement find its way into the soil under our feet.”

Meanwhile, there were also appearances for graduates of IFFR’s producer training programme Rotterdam Lab. Al Jazeera declared “taboo-tackling Pakistani film makes history at Cannes”, referring to the Gran Prix in Un Certain Regard for Joyland by Saim Sadiq, co-produced by Sana Jafri who attended the Lab in 2022. One of her fellow alumnae, Sara Fazilat, was part of the cast for Ali Abbasi’s Iranian thriller Holy Spider in the main competition. Greek director Evi Kalogiropoulou, whose Cora was presented at CineMart in 2021, won the Canal+ Award for Short Film for On Xerxes’ Throne in the Semaine de la Critique. Ana Cristina Barragan edges closer to finishing her HBF-supported La piel pulpo, which was presented at the in-progress Thessaloniki Goes to Cannes strand at the Marché du film. 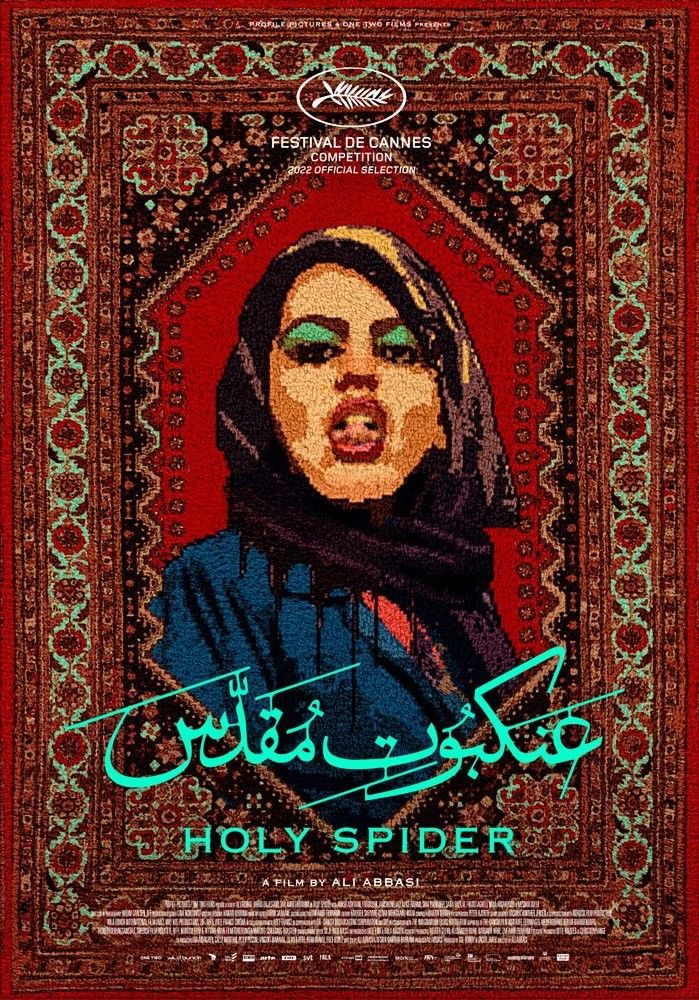 Sara Fazilat on the poster for Holy Spider 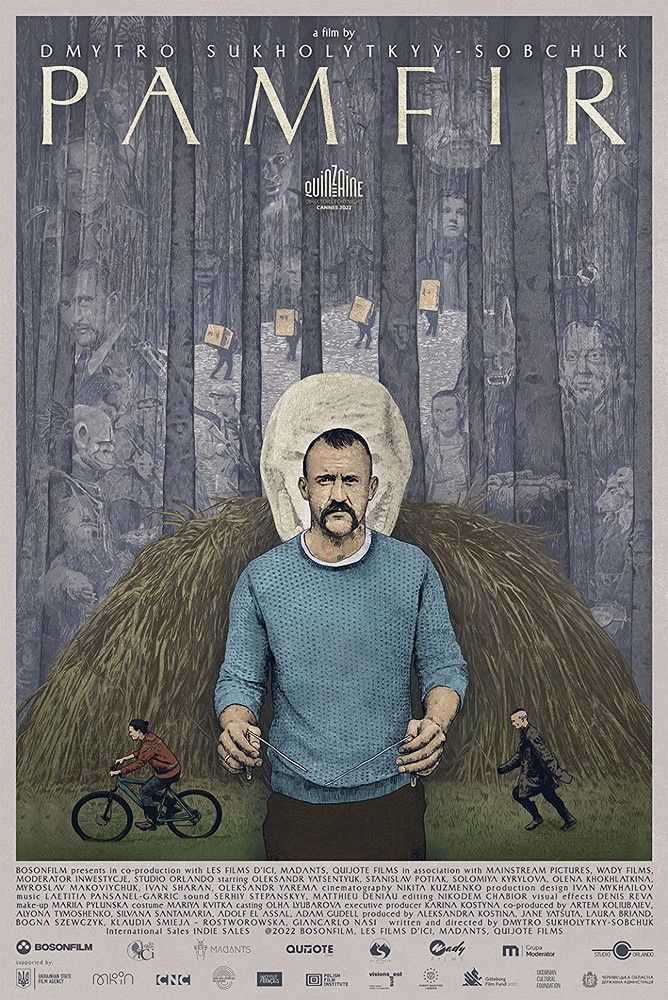 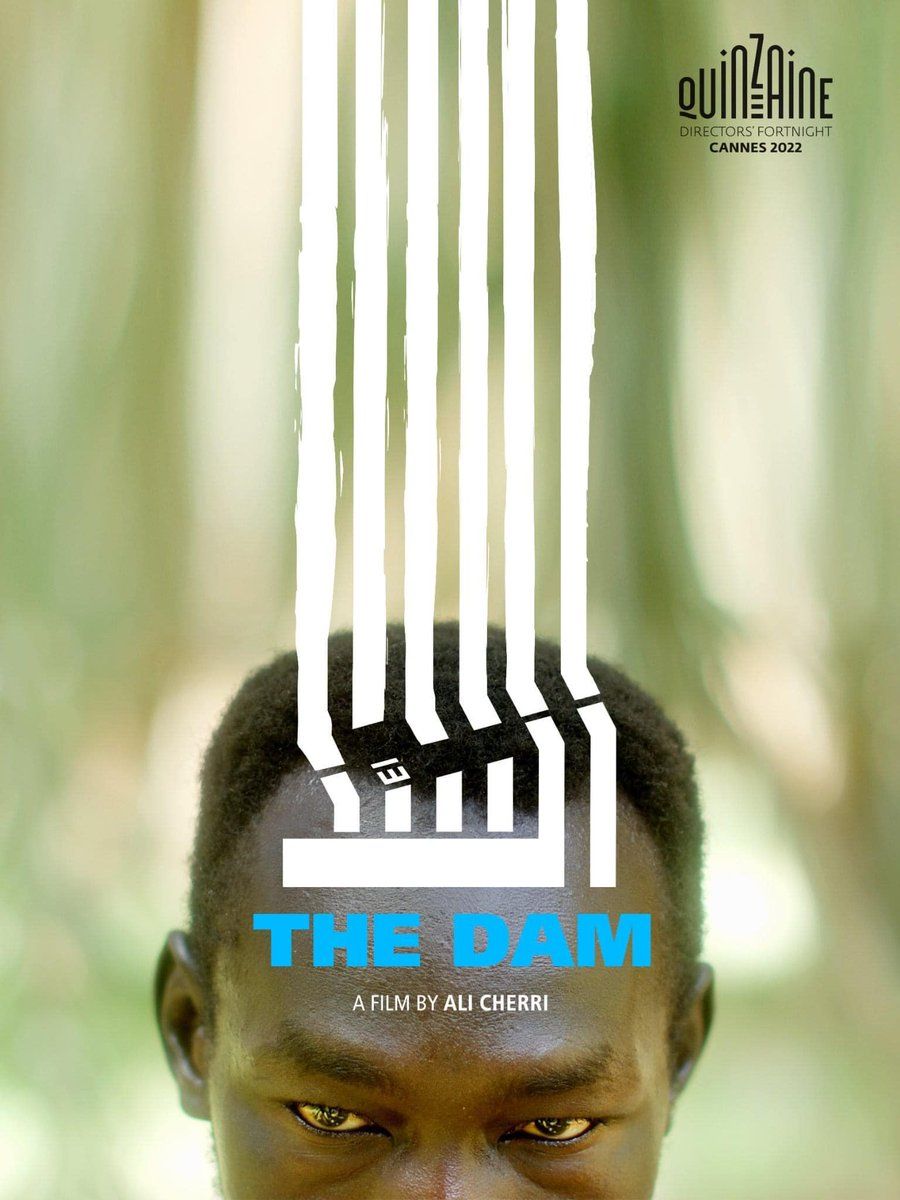