Sana Jafri is a performer, director and producer based in Pakistan. She graduated from the National College of Arts with a distinction in 2018. Drawn to non-conformist subjects, her work focuses on confronting and dissecting cultural, political and social binaries. She has worked as a director, casting director, assistant director and producer on various notable projects. She is currently focused on directing and producing short and feature length fiction films. Jafri is co-producing her first feature length film with Khoosat Films. She worked on Darling by Saim Sadiq that won the best short film at the 76th Venice Film Festival in 2019. Darling also premiered and won prizes at various other festivals across the globe including TIFF and South by Southwest. She was the assistant and casting director of a critically acclaimed web-series Churails by Asim Abbasi. Jafri produced a short film earlier this year, Pakeeza, for a London Film School graduate, Jaffar Raza, which was awarded a distinction and is about to begin its festival run. Since navigating through censorship on art and film by the state is a big challenge for young producers in Pakistan, Jafri aims to highlight the progressive and brave voices around her as an independent producer, collaborating with like-minded people from across the globe. 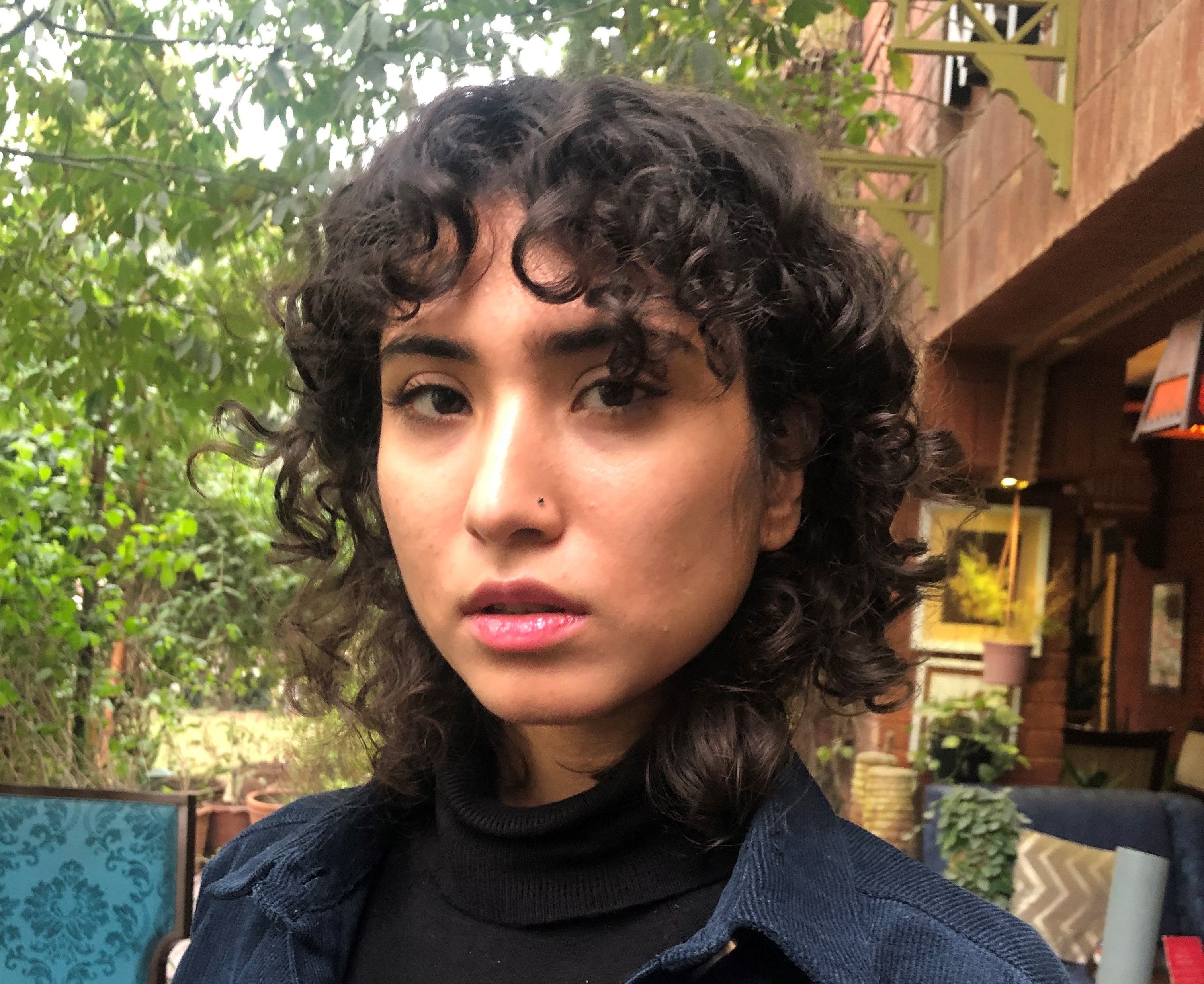