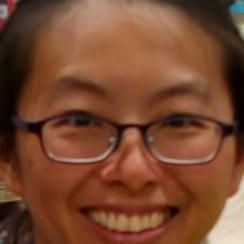 After a career in painting, Lichun TSENG (1979, Taiwan) moved to Rotterdam and made her debut as a filmmaker with Sight in 2007. In 2009, she graduated from the AKV/St. Joost in Den Bosch and started the production studio Toward Ziran. Her work is shown in the Netherlands and abroad. Tseng primarily works with 16mm film and is a member of Filmwerkplaats Rotterdam.