The Settlement is a socially and politically urgent film dealing with issues of labour and corruption in Egypt. A filmmaker with a sincere affinity to working-class issues, Mohamed Rashad is grounded in the social reality of his country.

His father’s last 40 years working in a textile factory has left Rashad with a deep sympathy for these stories and settings. It was a chance encounter with a young university graduate whose father had died whilst working for a construction company that inspired this project. “It was like a spark for me” explains Rashad, “and then I started my research to know more about the workers, and I realised that the stories of the injured and dead have to be told through cinema.”

The director’s research took him to the working class district of Al Nag located close to his hometown, Alexandria. There he collected, listened to, and lived, the stories of the local workers, which he used to create a fictional script grounded in the reality around him. He was captivated by the stories of accidents, injuries and mistreatment, whilst also observing the social dynamics of the neighbourhood governed often by a thin line between compassion and violence. This setting in the obscure, peripheral regions of industrial Egypt makes this film a particularly striking prospect imbued with a dark, vivid ambience. Rashad agrees: “I personally find the industrial spaces to be full of cinematic elements and visually appealing details. These spaces are fresh and new as it's very rare to see an Egyptian film that takes place in them.” 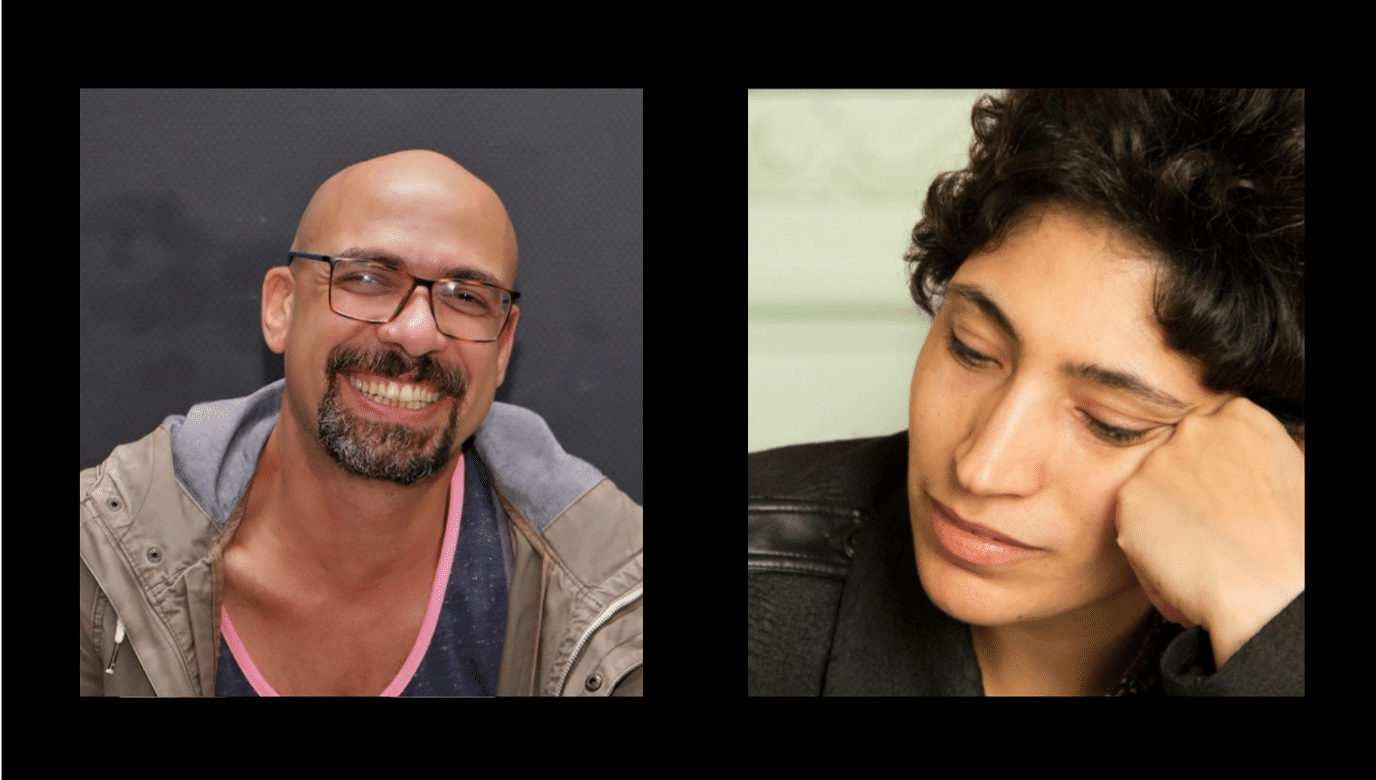 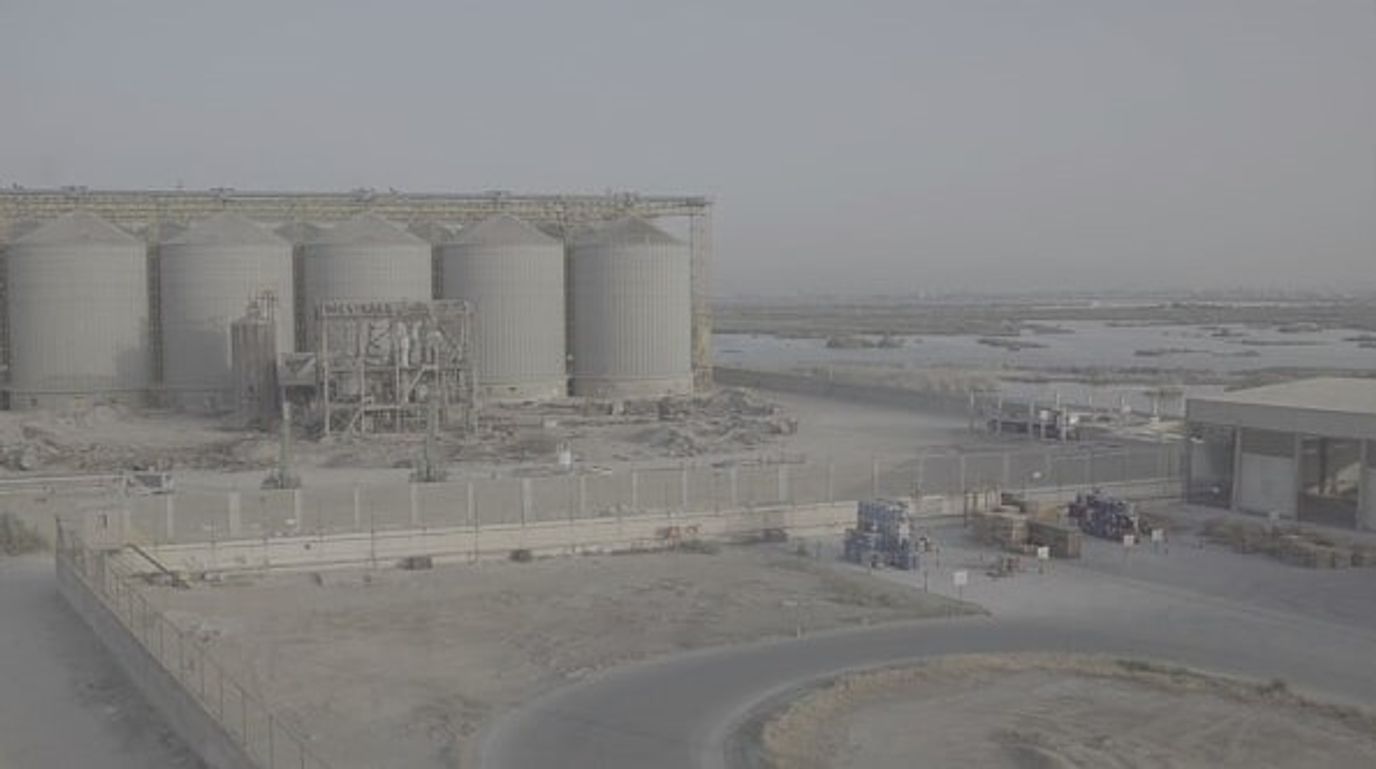 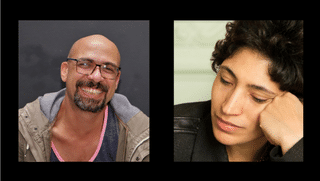 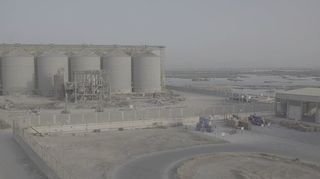 The Settlement was awarded script and project development funding by the Hubert Bals Fund in the June 2020 selection.  Rashad brings the project to CineMart with producer Hala Lotfy and co-producer Etienne de Ricaud. Lotfy and Rashad worked previously together on his documentary feature Little Eagles from 2016 – a deeply personal film about the director’s complex relationship with his father and political activism in Egypt. Lotfy is an experienced director and producer whose feature Coming Forth by Day premiered at the Berlinale in 2013. She previously attended CineMart in 2017, and has herself also been a recipient of HBF support.

I always felt I was consumed by the characters I played in films.

Marionettes tells a very universal story about wanting to belong

Dutch director Arianne Hinz on her psychological horror project in the BoostNL selection at CineMart 2021.