Arianne Hinz’s feature debut is based on the darkly vivid premise of children working on puppets for a theatre production turning into their very own marionettes. This stark visual concept came from the director’s admiration for the work of the Quay Brothers – the American animators renowned for their distinct surrealist, folklorist style who have frequently shown their work at IFFR, most recently with an installation at the 2020 edition.

According to Hinz, these films, in which “scary puppets move through dark and dusty underground environments” were the inspiration for the atmosphere of her film, which she then added to with her own distinctive concerns. “Since I like to work with children,” says Hinz. “I decided to try and make a live-action film with children, with a similar moody and uncanny atmosphere. I started developing a story that is very personal, about the struggle between conforming to be part of a group and staying close to who we are, about trusting our feelings and daring to act on them.”

The story focuses on 11-year-old Lola who moves to a small village with her parents for the summer holidays where she becomes enchanted by a sinister group of children in the theatre group. “At some point during the development of the story,” continues Hinz. “It became obvious to me that the group of children works a bit like a cult. I started studying the inner workings of cults, mind control and brainwashing, because I would like the film to be a kind of study of what it’s like to be drawn into a group like that, and lose yourself.” At this point in the story’s development, Hinz realised that even with this distinct horror style, the story could still carry a broader relevance: “The group can be seen as society as a whole, where we all have to conform in one way or another, to fit in. In that sense, Marionettes tells a very universal story about wanting to belong and about how much one can or should give up before losing oneself.” 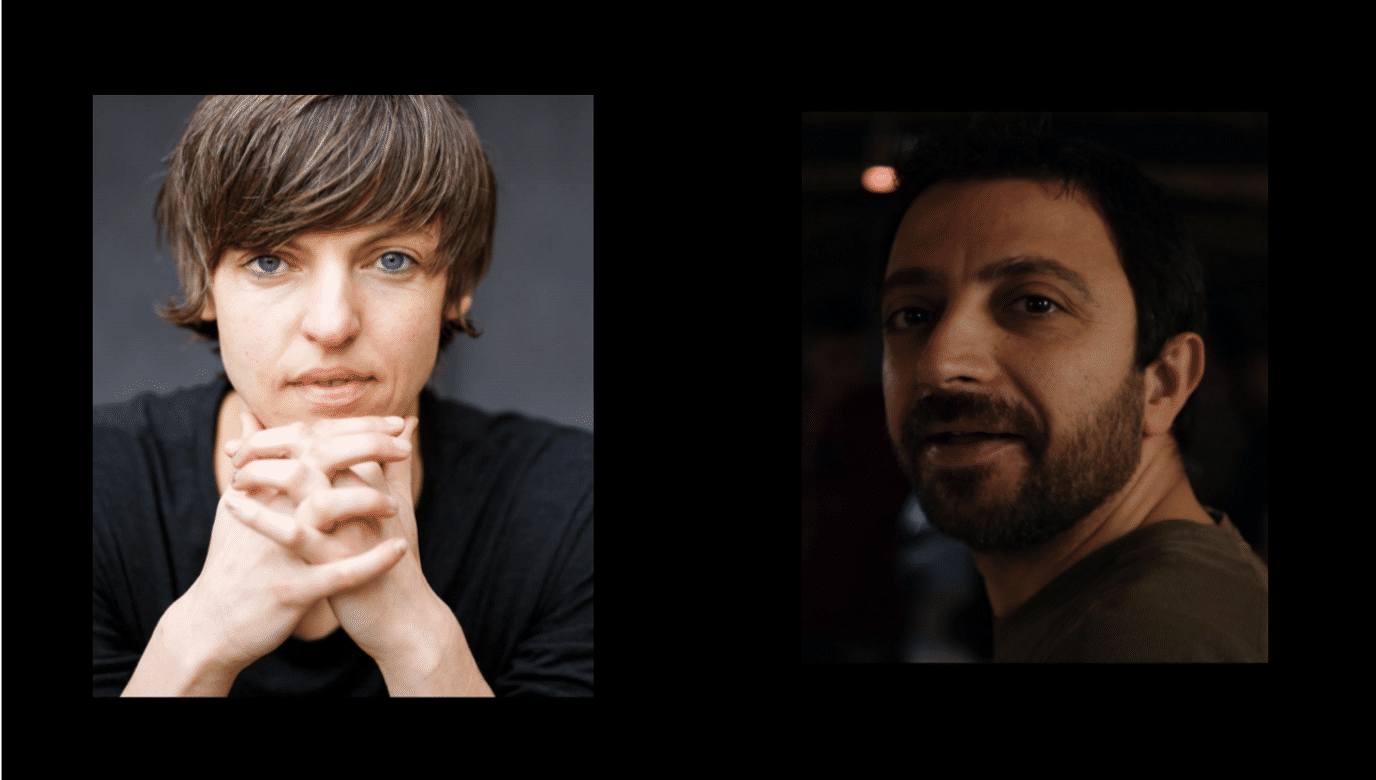 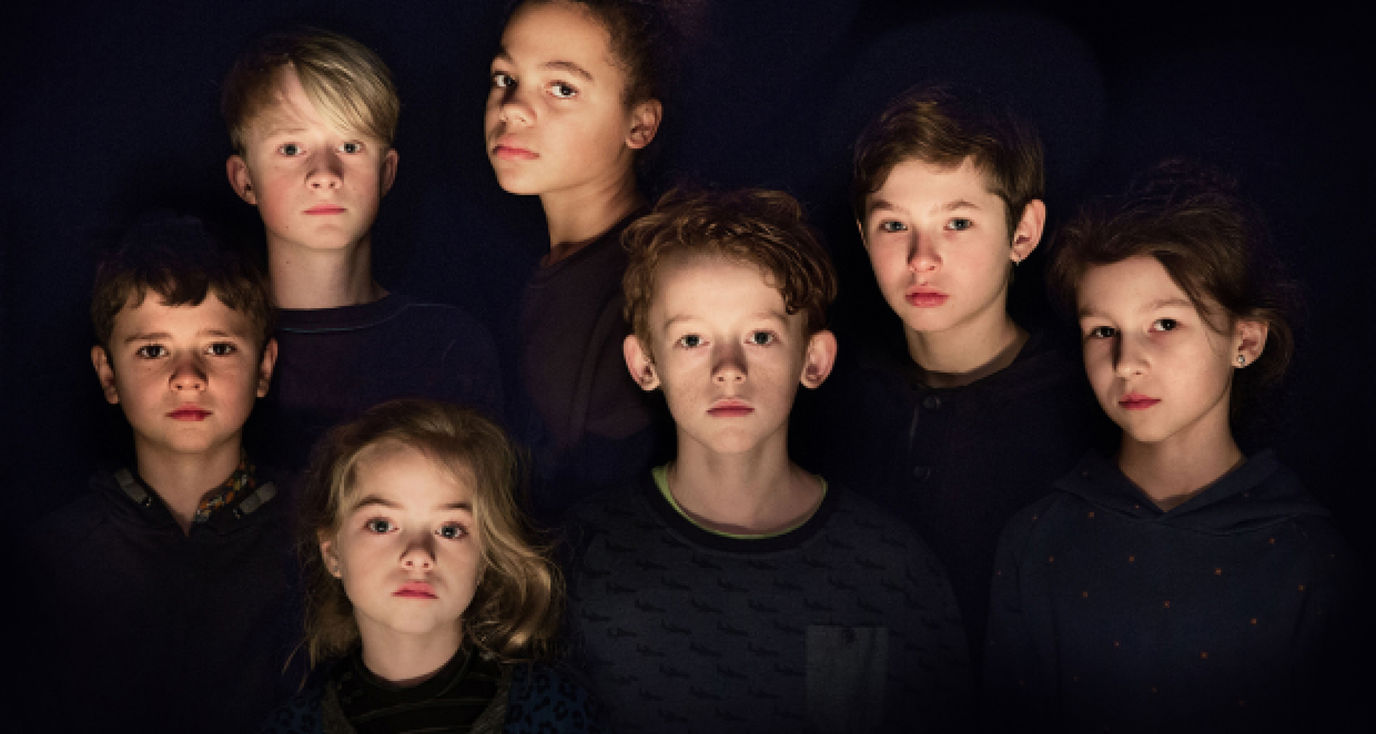 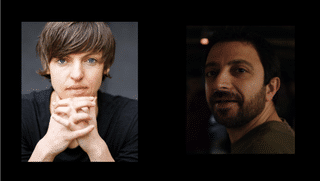 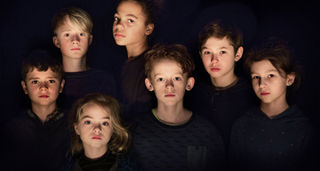 The film is a co-production between Alchemic Film (Ibo Karatay) and Rinkel Film (Reinier Selen). As part of BoostNL, the project attended the professional programme of the Netherlands Film Festival 2020, which despite only taking place online created unique opportunities that would have been difficult otherwise. This includes, according to Hinz, “our one-on-one meeting with the Canadian filmmaker Jeremy Comté, who talked to us about casting and directing child non-actors. That was incredibly useful and I’ve been applying some of his tips and techniques during the casting procedure of the short film of Marionettes, which I’m hoping to shoot this spring."

IFFR has always played an important role in Hinz’s film education. She credits the festival with expanding and developing her taste, from her time as a volunteer until the present when she will present Marionettes at CineMart. She explains: “Almost 20 years ago I worked as a volunteer so I could watch as many films as possible for free. Back then, I used to find a lot of the films too experimental for my (then) taste. So when I moved to Berlin to study film and started going to the Berlinale, at first I was very relieved with the selection of more mainstream films that I found there. But, alongside the development of my taste in film, I started to become a bit homesick for the more experimental flavour of IFFR. Ever since the festival really grew on me and I’m very honoured and proud to be able to present my project at the CineMart!”

I always felt I was consumed by the characters I played in films.

The stories of the injured and dead have to be told through cinema.