A novelist with writer’s block lives in an old hotel in Buenos Aires, struggling to recover from the death of his mother. When he meets another woman living in the hotel he is, like her, inspired to adopt another personality – that of a woman, who liberates him so he can start his life anew.

The protagonist Gaspar, his new persona Ursula, and the project altogether, are ways for director Martina Juncadella to explore the concept of identity, which has preoccupied her from a young age. “Since I started acting when I was a teenager” says Juncadella, “I always felt I was consumed by the characters I played in films.”

Juncadella began her career in film as an actress. As a young adolescent she starred in Anahí Berneri’s Encarnación, which appeared at IFFR 2008, and later Milagros Mumenthaler’s Abrir puertas y ventanas, which also dealt with the grieving process and was selected for IFFR 2012. During an intensive filmmaking workshop at Torcuato Di Tella University she made two short films, the second of which premiered at BAFICI 2017 where it won Best Short Film, and was selected for the San Sebastián International Film Festival 2017. After another short film project she began developing Un personaje volador. 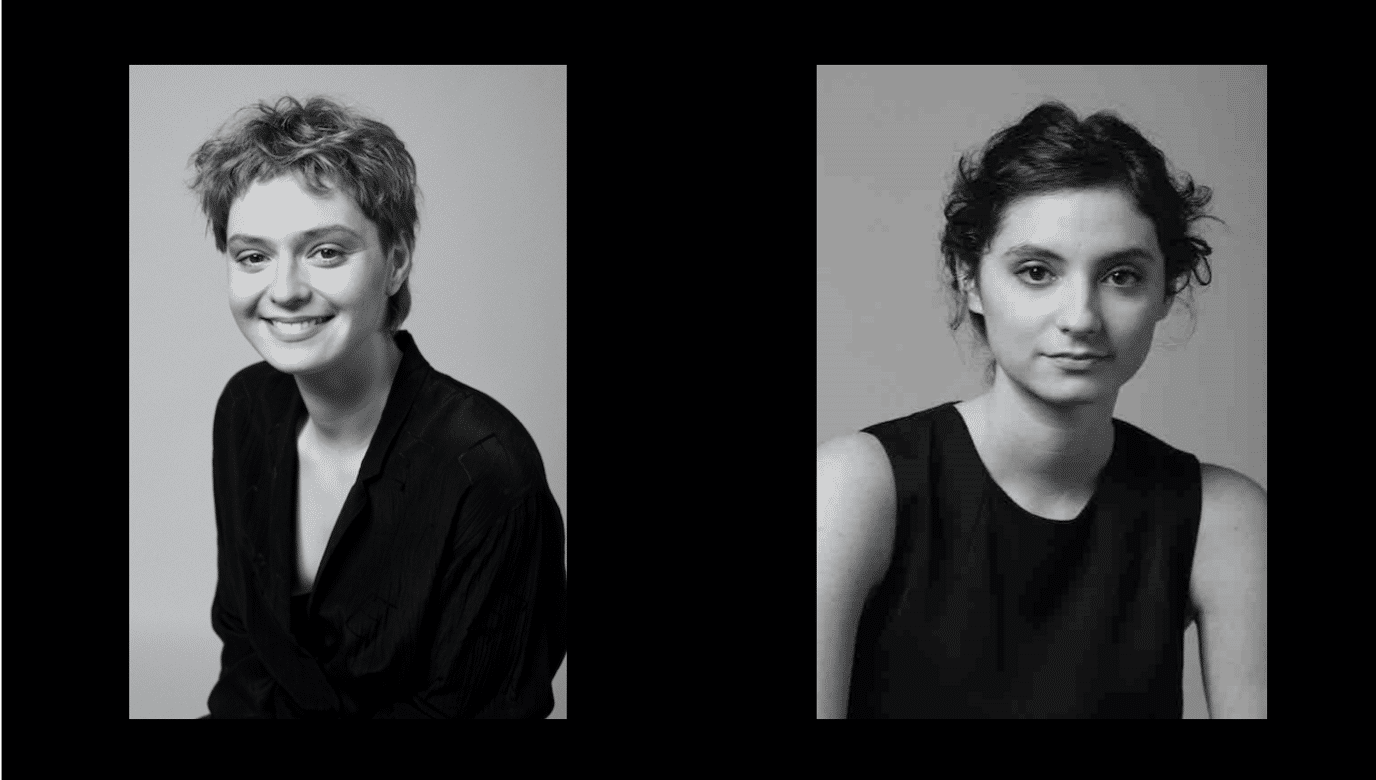 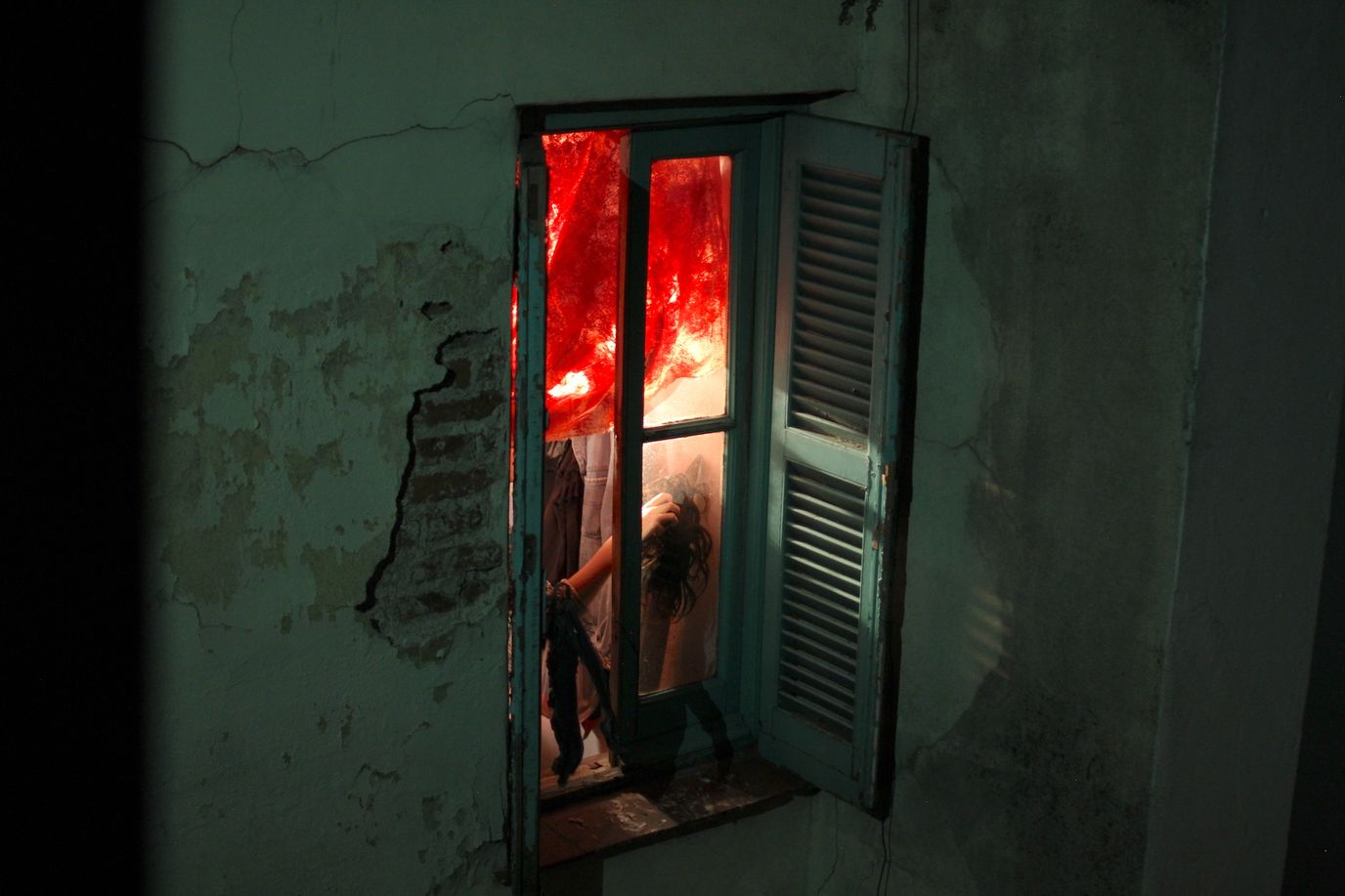 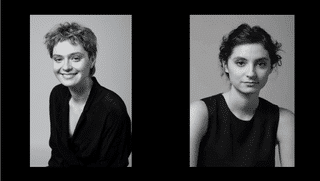 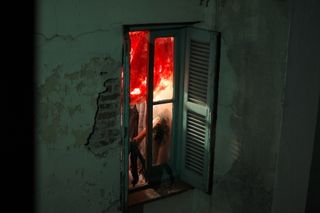 “At the beginning of the project, even before thinking at the plot, I was fascinated by the work of Marisa Rubio, an Argentinian artist that has been working with parallel identities and performance”, says Juncadella, describing her inspirations. “I also worked with Iosi Havilio, a renowned Argentinian writer, who joined the project in the development stage. He inspired the main character of the film.” Juncadella’s work on the script, together with Havilio, was given the support of the Hubert Bals Fund in 2019 with a grant for development. “Thanks to the fund I was able to shape a third version of the script, as well as carry out location research.” Juncadella is joined at CineMart 2021 by her producer, and sister, Julieta Juncadella – who both, together with their other sister Renata, formed the production company Una Presencia Cine.

The stories of the injured and dead have to be told through cinema.

Marionettes tells a very universal story about wanting to belong

Dutch director Arianne Hinz on her psychological horror project in the BoostNL selection at CineMart 2021.