“This film gave us the opportunity to dream and at the same time the chance to wake up” said the jury who gave Paz Encina’s latest film the Tiger Award at IFFR 2022. She spoke to us about the urgent message behind the film, which was supported in its creation by IFFR’s Hubert Bals Fund and its partner the Netherlands Film Fund.

Paz Encina will join us in Rotterdam to introduce and discuss EAMI at IFFR 2022: Return of the Tiger.

Find out more about IFFR 2022: Return of the Tiger

The Paraguayan Chaco, where the film is set, is an area low in population but with the highest level of deforestation in the world. The Ayoreo-Totobiegosode people live there in voluntary isolation and the film addresses their mythology at a time when they are being forced to leave their own lands. For these people, the word ‘eami’ means both ‘forest’ and ‘world’. No distinction is drawn.

“The film began to incubate six years ago, when the Totobiegosode Community had already foreseen the terrible calamities that we are experiencing today,” explains Paz of the inherent urgency of this project. “Today, in this same month of January, we in Latin America are experiencing enormous fires and temperatures of between 44ºC and 46ºC, and I think that more terrible things are still to come, such as migration due to climate change. Displacement itself is already terrible, but in the future it will be in response to a situation the entire planet will not be able to escape from. The world is falling apart and nobody seems to be aware of it.” 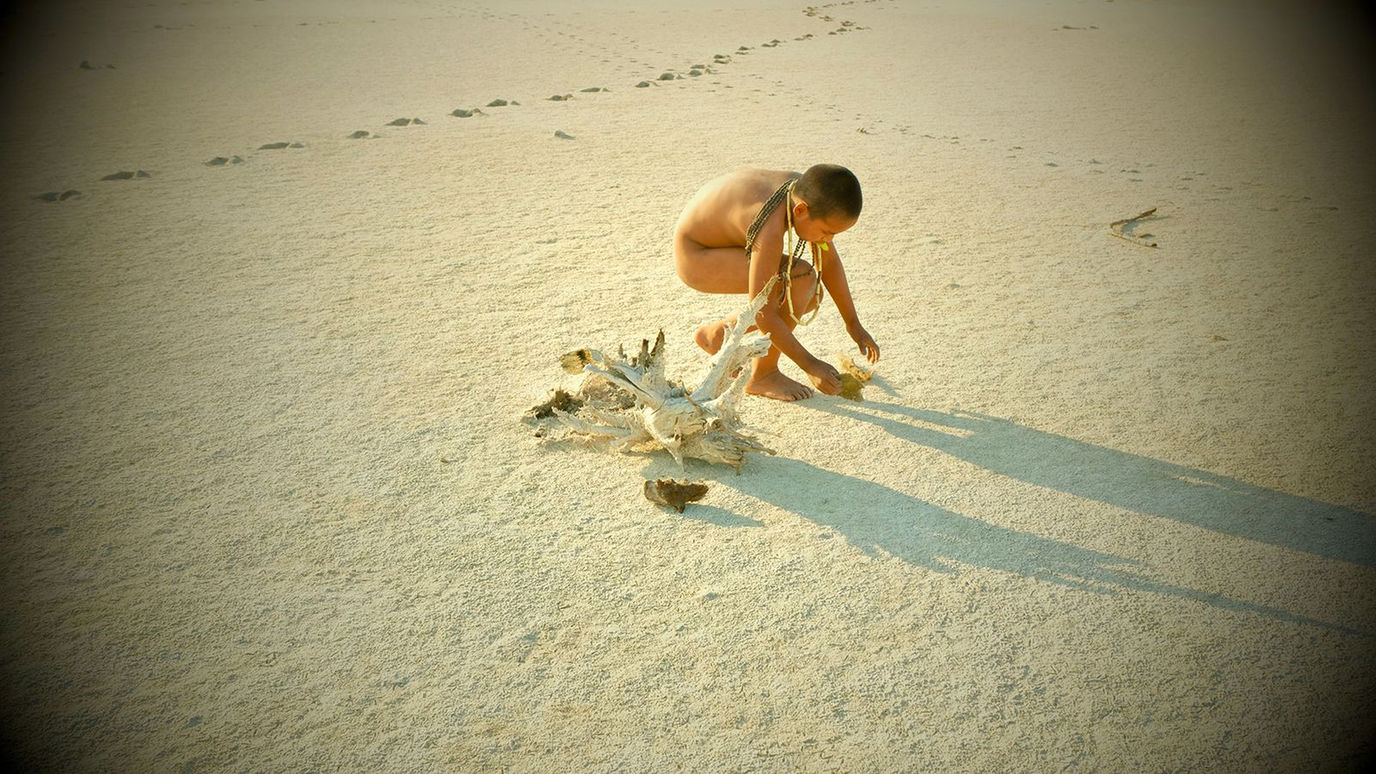 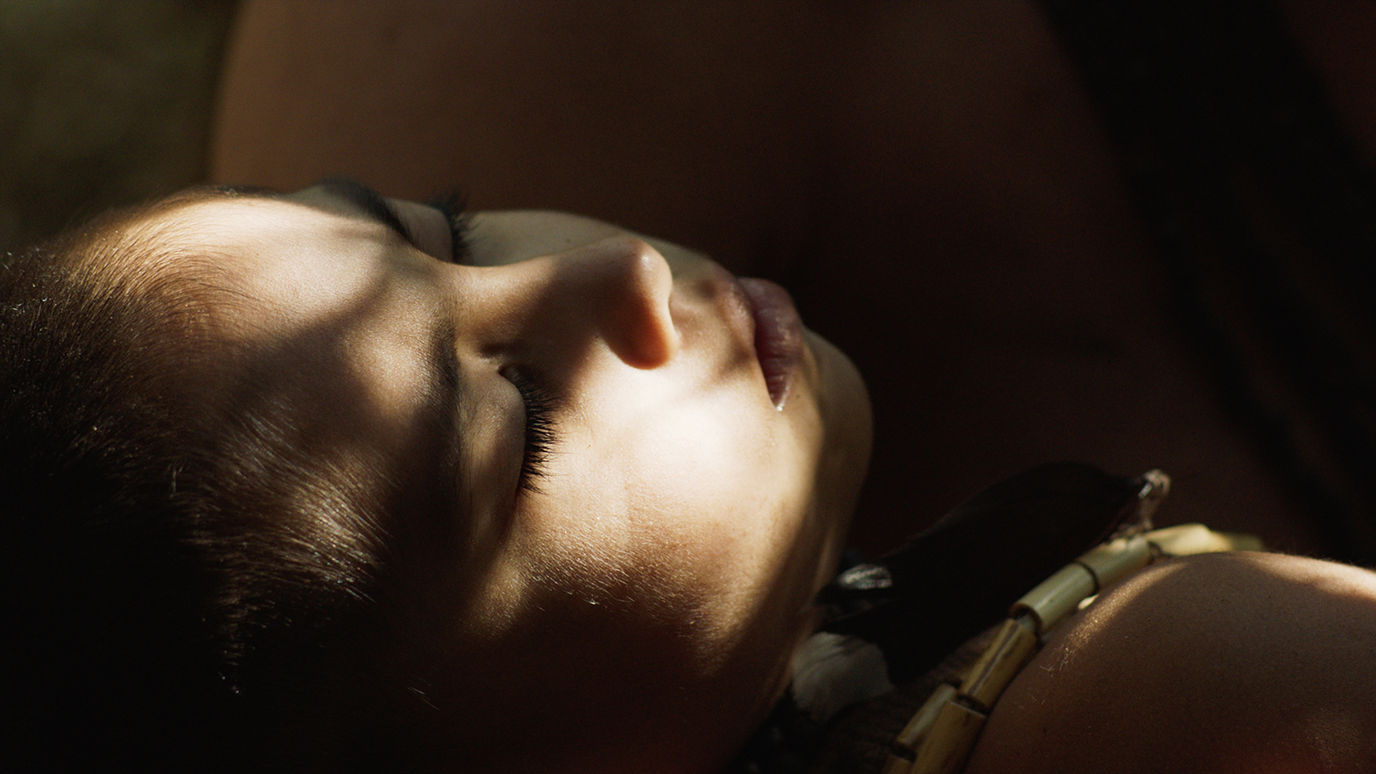 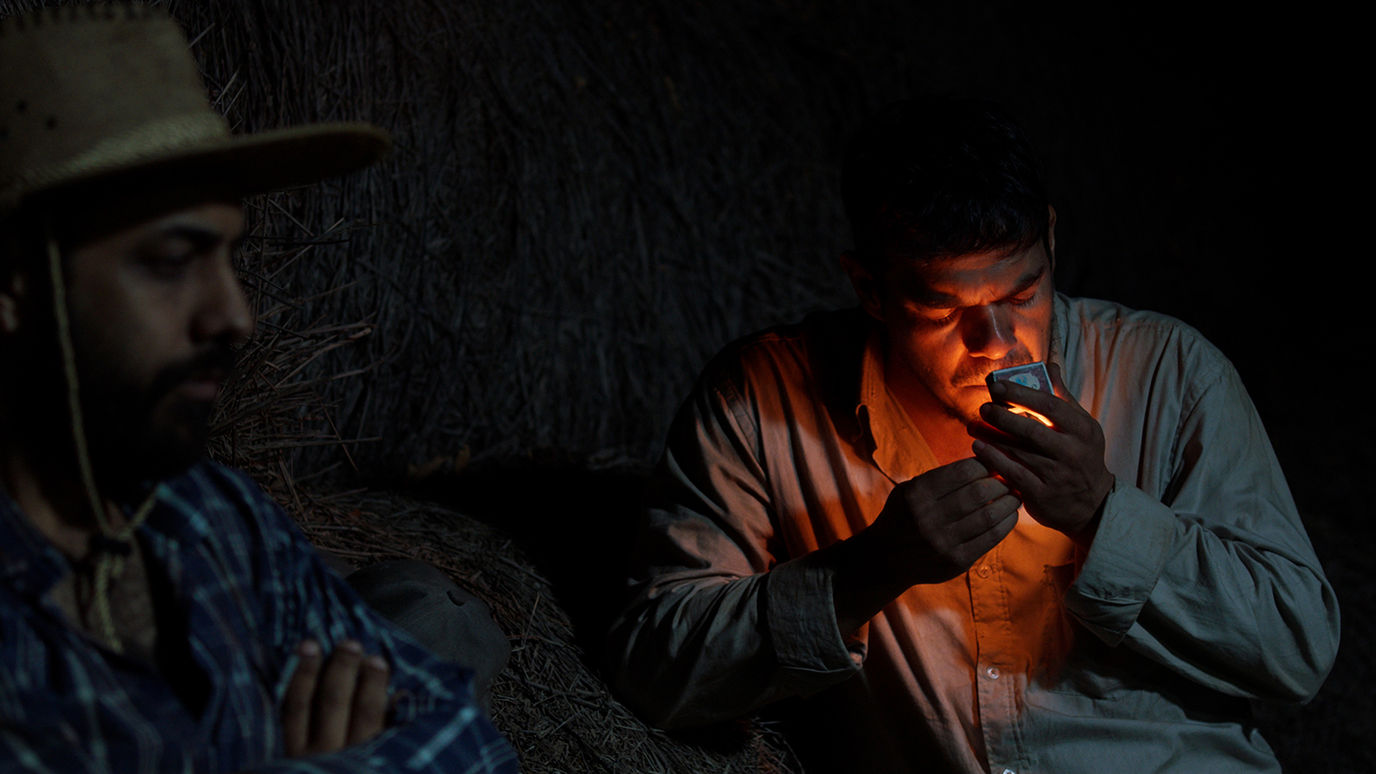 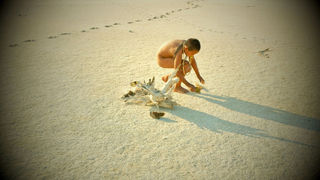 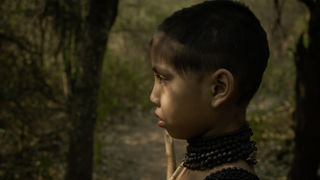 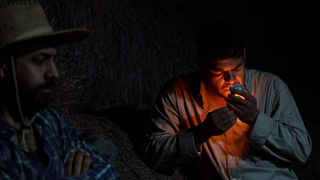 “I believe cinema is the greatest source of information"

“I believe cinema is the greatest source of information and its dissemination,” she adds. “Today, we are informed from thousands of sources, and we find ourselves tired of processing so much empty information –  and as a result not everything reaches our minds anymore, and less so our hearts.”

She further explains the importance of the Hubert Bals Fund (HBF) in realising the film. “The help of HBF was essential for the project. On the one hand, they trusted me during the development stage. I was able to write a first draft of the script, I could start visualising the film myself. Later, we were able to shoot, thanks to the NFF+HBF Co-production Scheme (a grant jointly run by the Netherlands Film Fund and Hubert Bals Fund). Then HBF trusted us again and we obtained post-production funding.”

This isn’t Paz’s first film that has received Hubert Bals Fund support. Ejercicios de Memoria (2016) received Script and Project Development support in 2011, as did The Beauty of Childhood in 2006. Meanwhile her Un Suspiro received production support in 2007.

"We are unable to see the scale of this problem"

“I have two hopes, the first is that the film can place on the table the debate on the importance of indigenous territory being restored at least partially, that the authorities in Paraguay see the importance of this action, because we do not realise that we are facing a genocide,” says Paz.

She elaborates: “Not returning land and forcing other people to live in a way that is different from their culture is part of a genocide – deforestation is a genocide. We are unable to see the scale of this problem, we are unable to account for the tragedy in which we are wrapped. I think it will take 10 years before everything is in a state of chaos. That's why I hope that the film reaches as many places as possible, and we can all inform ourselves and try to reverse the state of things.”