Argentinian producer Agustina Costa Varsi of Volpe Films is better placed than most when it comes to the business of co-production mentoring, given how for the past five years she has run the Buenos Aires Lab at Bafici (Buenos Aires Festival Internacional de Cine Independiente).

On the flip side, back in 2019, her project The Fever, about a girl forced to undergo an exorcism by her parents, picked up the ArteKino International Prize at CineMart, valued at €6,000 and given to provide support for further financial development for the project. On this she was mentored by French producer Dominique Welinski.

"My interest is in being available throughout the process"

At CineMart 2022 potential co-production partners will be mulling over a total of 28 projects, so the onus is on pitching producers to underline good and early the unique aspects not only of their projects but of the associated creatives, Agustina underlines.

The two projects she is working with, Lost Songs of Distant Realms (Bolivia/France) by Kiro Russo and Nightsong by Maya Da-Rin (Brazil), have a significant kickstart given that both were selected for the Boost NL development and support programme run by CineMart together with the Holland Film Meeting, and both were lauded during the Netherlands Film Festival in September 2021. She describes Russo and Da-Rin as two of the most exciting talents to emerge from Latin America in recent years.

"This mentorship process is crucial"

“This mentorship process is crucial in making the platform more useful and helpful for producers and filmmakers,” Agustina stresses. The process is designed to boost their chances to impress the high numbers of interested parties who will be accessing CineMart online.

And the mentorship doesn't stop when CineMart closes its doors. Agustina intends to stay close and on hand as the projects take form in the future both creatively and as increasingly viable investment opportunities. “When I mentor projects, my interest is in being available throughout the process and to be a person they can count on in the future if they want to discuss anything, whether from a business perspective or if they need my input into a new script. That is important.” 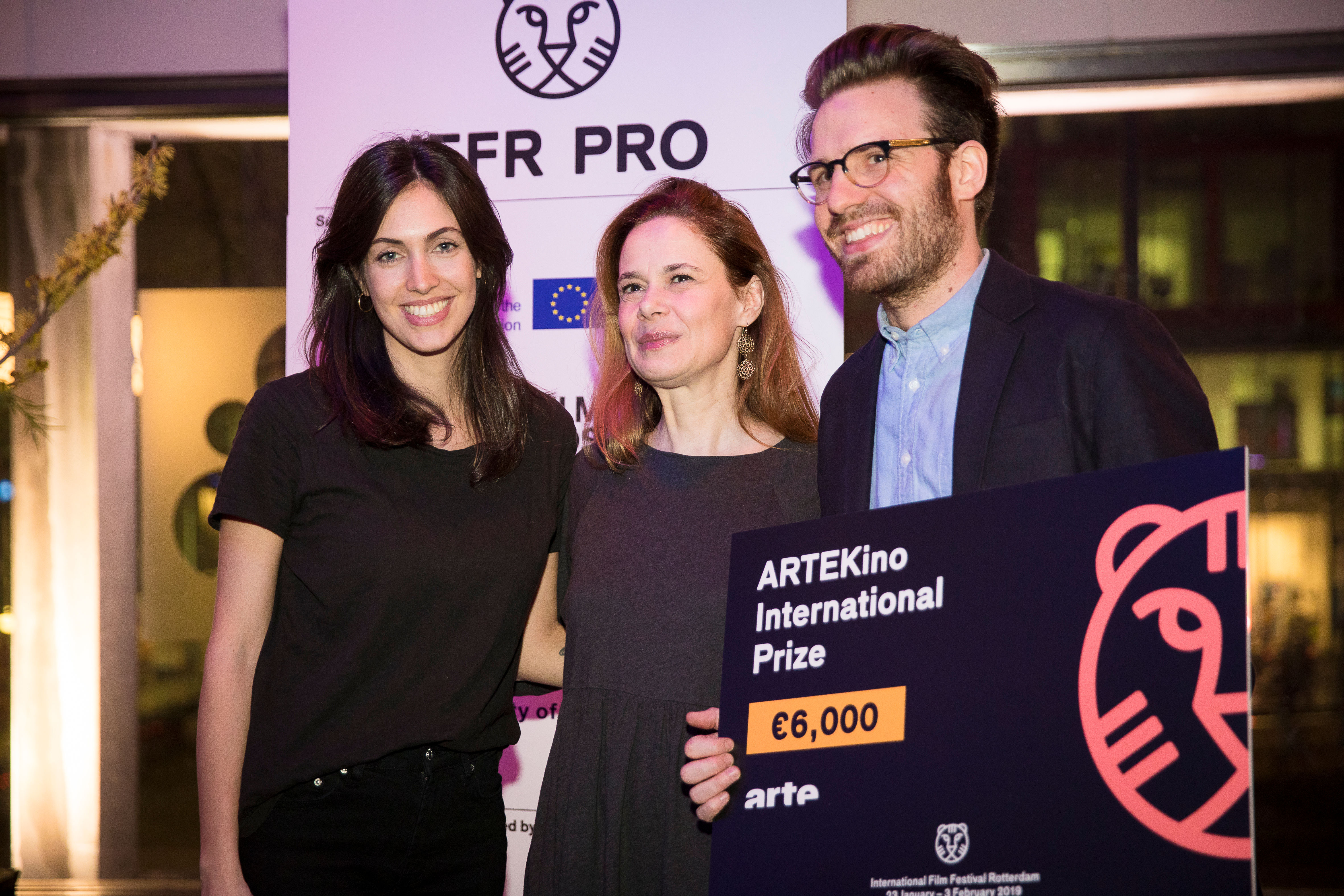 “My experience at CineMart in 2019 as a participant was great."

“My experience at CineMart in 2019 as a participant was great. We had many, many meetings and many good things resulted from them. Now I'm at Cinemart as a mentor and I'm very excited to be taking part in that capacity,” Agustina signs off.

"Her limbs are an assembly of cubist objects."

"Non-monogamy has gone from a somewhat taboo subject to become an increasingly mainstream one.”

"We wanted to make an unusual co-production combination."

Leave the Door Open by Judita Gamulin, is both intriguing and tailor-made for co-pro.