28 film projects will take part in the 39th edition of CineMart, our co-production market which takes place online from 30 January to 2 February 2022. The lineup of projects in development features romance, dark comedy, adventure and incisive human and social stories from countries including Brazil, Croatia, Japan and South Africa. Five Immersive projects are selected along with seven projects that complete their BoostNL trajectory which began at the Netherlands Film Festival in September.

Croatian director Judita Gamulin brings Leave the Door Open to CineMart, a take on human relations set entirely inside a popular international furniture store, which she is also developing as part of the Residence of the Cinéfondation at Cannes. Rotterdam-familiar Japanese director Fukada Koji is selected with his latest project Love on Trial which examines the meeting of Japanese idol culture with the judicial system. His history in Rotterdam began with Hospitalité which screened at IFFR 2011, after winning the Jury Prize in the Un Certain Regard section at Cannes.

Several titles in the selection have previously been supported by IFFR’s Hubert Bals Fund (HBF). Renowned Brazilian actress Grace Passô brings her directorial debut Deaf Love 1500, a vivid ensemble film set in a decaying family home, after it was supported in the HBF spring development round. Georgian filmmaker Elene Naveriani was supported in the scheme’s autumn round with Blackbird Blackbird Blackberry, the story of a woman’s personal revolution in small town Georgia, which is also selected for CineMart.

Brazilian director Madiano Marcheti’s debut Madalena screened in the Tiger Competition at IFFR 2021, and his follow up Mother of Gold will investigate the world of illegal gold prospecting in Brazil. Spanish-Chilean director Théo Court screened his previous film Blanco en blanco at IFFR 2020 – Chile’s submission to the 2022 Oscars – and is selected for his latest mystical take on Chilean society, Tres noches negras.

Alongside the general selection, we welcome five IFFR Pro Immersive projects and our BoostNL titles that are finalising their bespoke development programme in collaboration with the Netherlands Film Festival.

Read about the Immersive selection

Read about the BoostNL selection 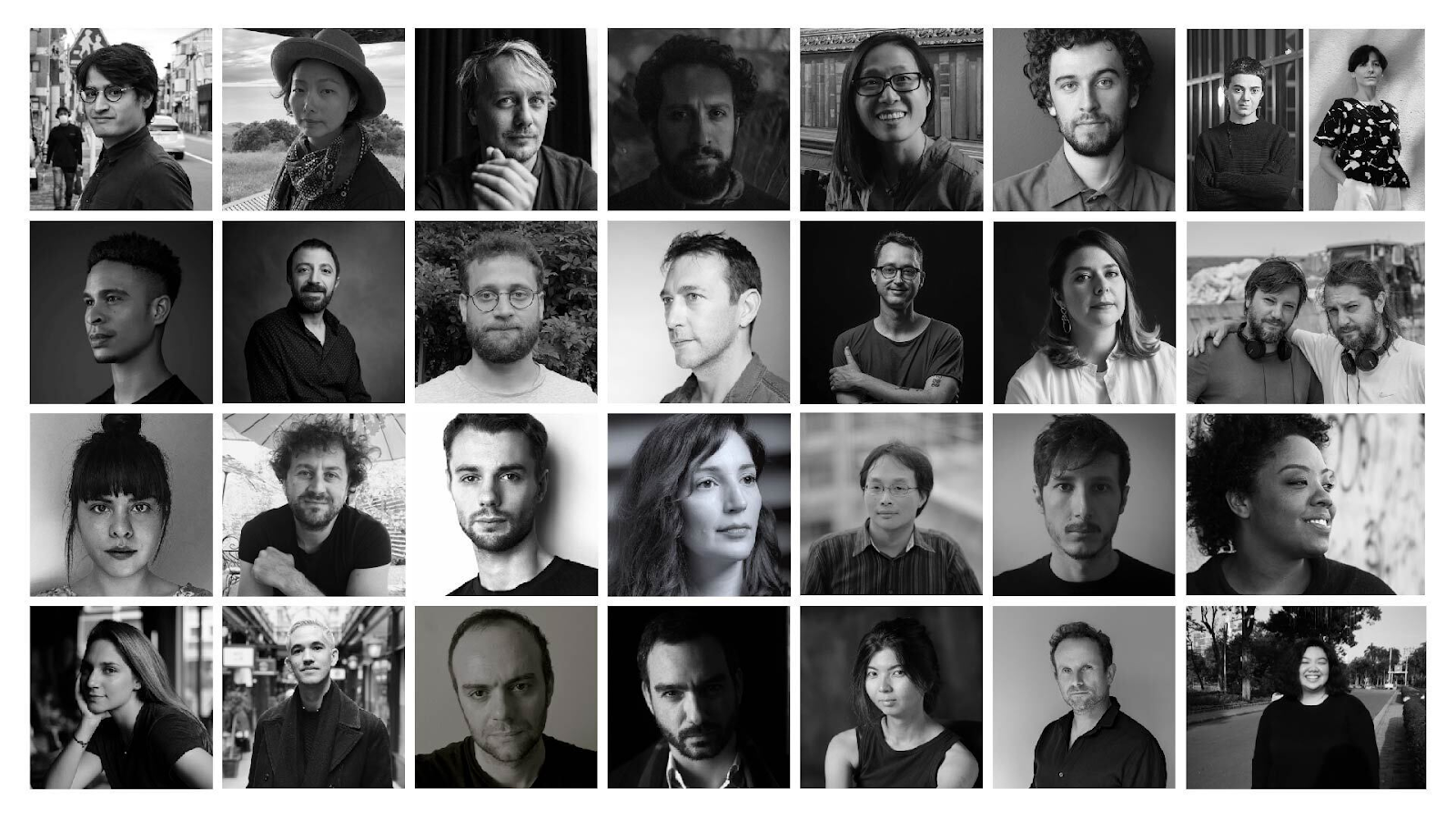 “Meaningful exposure and connections to our international community”

Head of IFFR Pro, Marit van den Elshout: “We are proud to present this very diverse selection of projects, showcasing new and familiar talent across an array of genres and cinematic styles. Although we would rather be together in Rotterdam, we have the expertise and experience to offer these projects meaningful exposure and connections to our international community in a safe and responsible way.”

CineMart manager Inke Van Loocke: “The current circumstances under which filmmakers and producers must finance and promote their works warrant a strong platform that can easily adapt and nurture essential and spirited connections. With the backing of CineMart, the selected projects will be ready to take the next steps in their development.”

Due to renewed health and safety restrictions to curb the spread of Covid-19 in the Netherlands, CineMart will take place exclusively online. All 28 projects will be profiled in Spotlight presentations and representatives will have the chance to meet online with attending industry over the duration of the CineMart programme.

The IFFR Pro Awards will be presented on 2 February 2022, including the Eurimages Co-production Development Award, the ARTEKino International Prize and the Wouter Barendrecht Award. There is also a new award this edition for best Immersive project, the 4DR Studios Award – a collaboration with the Eindhoven-based 3D video production house.