“My goal is to make a bigger movie”

Bolivian director Kiro Russo on his next feature project, in development as part of the BoostNL programme.

“This is a very, very important award for Bolivia”, said Kiro Russo as he collected the Orizzonti Special Jury Award for his second feature El gran movimiento at the 78th Venice International Film Festival. “It has been such a long time since we’ve been here”, he continued. How Russo approaches his next project, currently in development on the BoostNL programme, says a lot about how he found the success which he dedicates to his home country.

The award-winning second film works with the same subjects and characters as the first, Viejo calavera (Dark Skull) from 2016 which followed a young miner in the Huanuni tin mine, Bolivia. Elder, the star of the first, is similarly the focus of the second, as he travels to the capital La Paz with a contingent of other miners in an unsuccessful search for work. What follows, says the synopsis, is “a symphony of the city in the heights, the illness of a worker, the nightmare and his redemption”.

Both films work in hybrid form, with non-professional actors, delivered with what the MUBI Notebook claim is “a dream-like quality that makes watching it akin to experiencing a kind seance.” But as Russo embarks on his next project, he looks to develop his approach, as he told us:

“What I want to do is to mix my style. I was able to develop a very formal method in my first and second features, but I’ve always wanted to make a much more narrative and intimate film about characters.”

Characters were not the original motivation for Russo. He arrived in the mining town in 2009 to make a short film more curious about the aesthetic formal possibilities than the social ones. “It’s the darkest place in the world!” But slowly he became integrated into the community. “Entire families opened their doors for me, and now I have such strong relations with the people.”

“I had many discussions about cinema with the miners”

“I had many discussions about cinema with the miners, and about the representation of the work and their lives. I learnt they want to have something more emotional – something more relatable. It became very important to try to find a middle point between the formal style that I have been developing, and a plot that the people from the mines want to see on screen.”

And so he proposes Canciones perdidas de reinos distantes, his next feature, which will be a father-daughter story still grounded in the Bolivian mining community, only this time with the addition of black metal music. “My goal is to make a bigger movie, which means that it's going to have a higher production value with more complex scenes, more complex cinematographic movements and also some special effects.”

The film was given Script and Project Development Support by IFFR’s Hubert Bals Fund in 2020. “This was really essential. We don't have any kind of support in my country, but with this I'm able to write, and to have time to do it – because time is the most difficult resource to find.”

More than that however, it also introduced Russo to the BoostNL programme, a collaboration between IFFR and the Netherlands Film Festival (NFF) which offers projects in development a tailor made programme of work­shops, one-to-one expert meet­ings, and other events geared towards advancing a project’s creative vision and market­place poten­tial. The programme starts at NFF in September 2021, and culminates at IFFR 2022 where the projects – including three other HBF titles – will be presented at our co-production market CineMart. 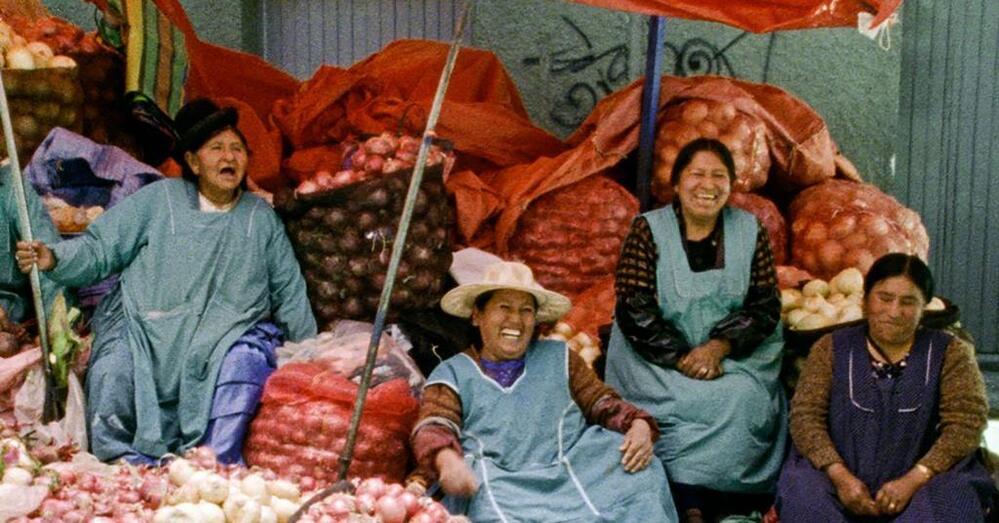 “BoostNL is the most profound and detailed development programme I have ever participated in. It's always pushing you to advance and to improve. It was amazing to have meetings with people very much related to the project and with the ideas that we need to follow up with, and to hear different points of view from specialists in areas that are very related to our project. It's going to make the project grow and be more clear from many angles.”

This growth is more than confirmed by the winning of the NFF Script Development Award at the Holland Film Meeting, which the jury awarded to Russo “in recognition of its bold idiosyncratic drive to challenge the language and borders of cinema.”

Despite the particularity of Russo’s work and its context concerned with miners toiling in these dark distant places, his work certainly inspires international thinking and collaborations. “For me, cinema should be connected with global issues – in my case, work, alienation, exploitation, and capital. More than ever we are experiencing an extreme capitalist moment and this issue for me is so important to be treated on the human side. The relations that we have between one another on a global level are very important.”

Invisible miners and labourers working in shadows of Bolivia and the world-over form the backbone of our global consumer culture and economy – as they also do Russo’s oeuvre which now enters its third feature. As El gran movimento tours the festival circuit, including San Sebastian and New York, Russo looks for international partners for this next ambitious project. We look forward to seeing you in Rotterdam in January, Kiro! 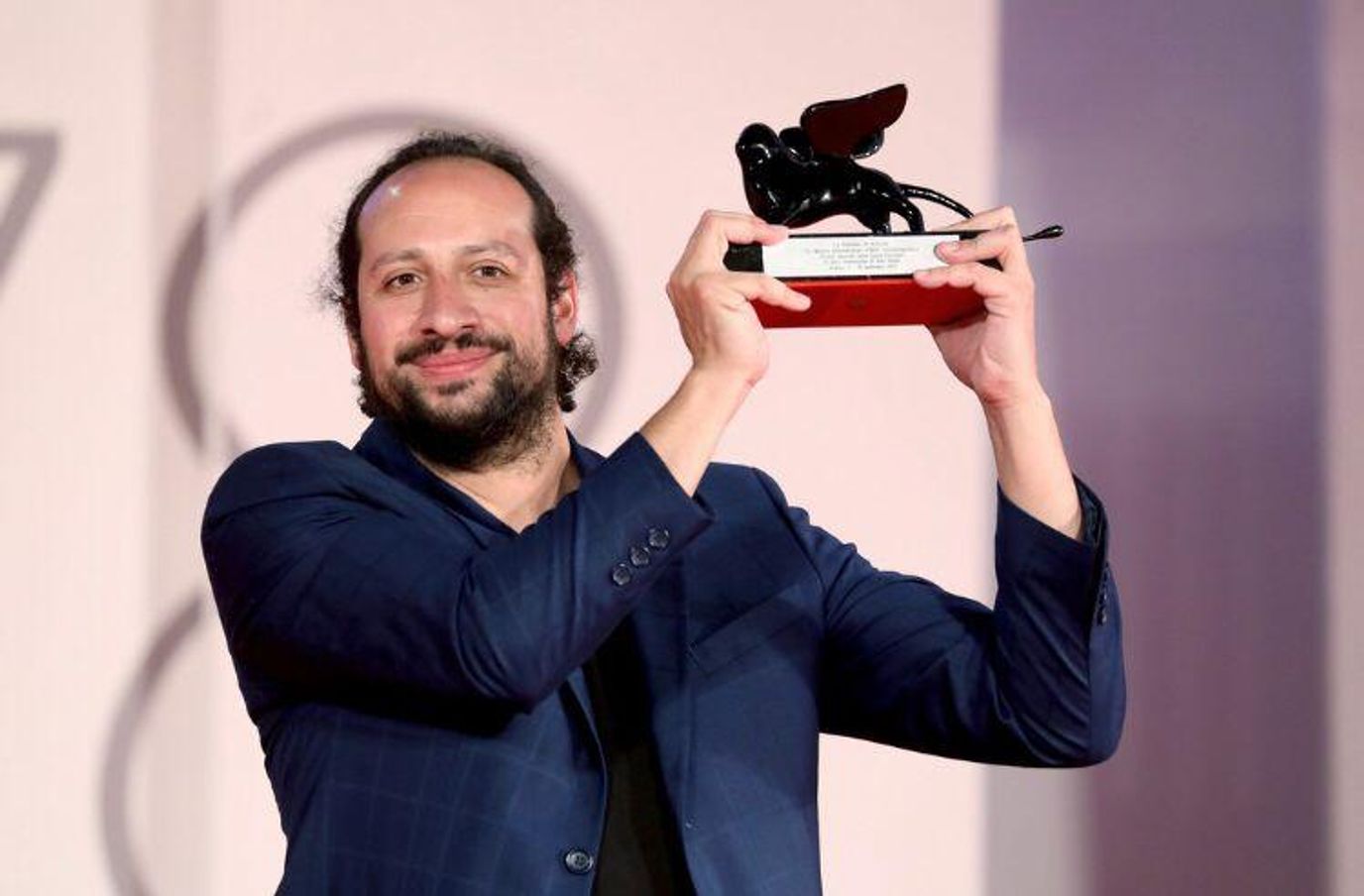 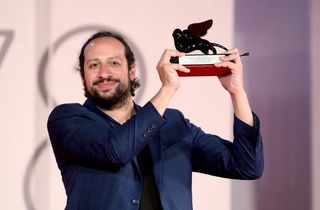