Debut features as impressive as this one are rare. In the tragic Tesnota, Kantemir Balagov portrays his little-known people, the Kabardians in the North Caucasus. With the help of Alexander Sokurov.

Kantemir Balagov is only 26. Under the guidance of Russian master (and Rotterdam regular) Alexander Sokurov, he made his intense debut feature Tesnota, which won the journalists' award at the Cannes film festival.

The basic story is familiar: a rebellious daughter wants to break free from a traditional family, refuses the proposed marriage candidate and falls in love with a boy from a different social group. It's Romeo and Juliet, except for her brother and his fiancée being kidnapped for ransom. But it's the setting especially that will be unknown to most viewers: Kabardino-Balkaria, an autonomous region in the Russian Caucasus bordering Georgia, with less than a million inhabitants (mostly Kabardians, Russians and Balkars), which has seldom been put on film.

You start your movie with the text: ‘My name is Kantemir Balagov. I am Kabardian.’ Why?
"When we showed an early version of the film to Russian critics, they didn’t understand. Where are we, where is Nalchik, who are the Kabardians, who are the Balkars? You know, even the Russians don't know the North Caucasus. So, I wanted to create some context. And also present myself as honestly as possible to the audience."

Of most nationalities, there exist cliché images. How are the Kabardians looked upon?
"In Russia, people call us black-asses. It's a very denigrating term. But those are only certain less educated types. Some Kabardians also make derogatory remarks about Russians."

Is this the first feature film made about this culture?
"I think so, yeah. There's no cinema in the North Caucasus. In that region, nobody cares about cinema. They only care about money, that’s all. Alexei Balabanov made Vojna (2002) in Chechnya, about the war, but I didn’t see it. That's all I know."

And documentaries?
"I don't think so. At least, I didn’t see them. So that's why I made the film. To show the Russians something about this region and the people who live here. And now that the movie has become bigger, I'm also reaching a wider European audience."

Thanks to Alexander Sokurov.
"When I was looking for financing, no one in the Caucasus wanted to help. Then I went to Moscow, and again nobody wanted to help. And then I met Alexander Sokurov in Saint Petersburg and his fund helped me a lot – not that we had a big budget, but it was enough to make the film. He also became my artistic advisor. He really was my teacher. And he helped to edit down the first version of the movie, which was two hours and forty minutes." 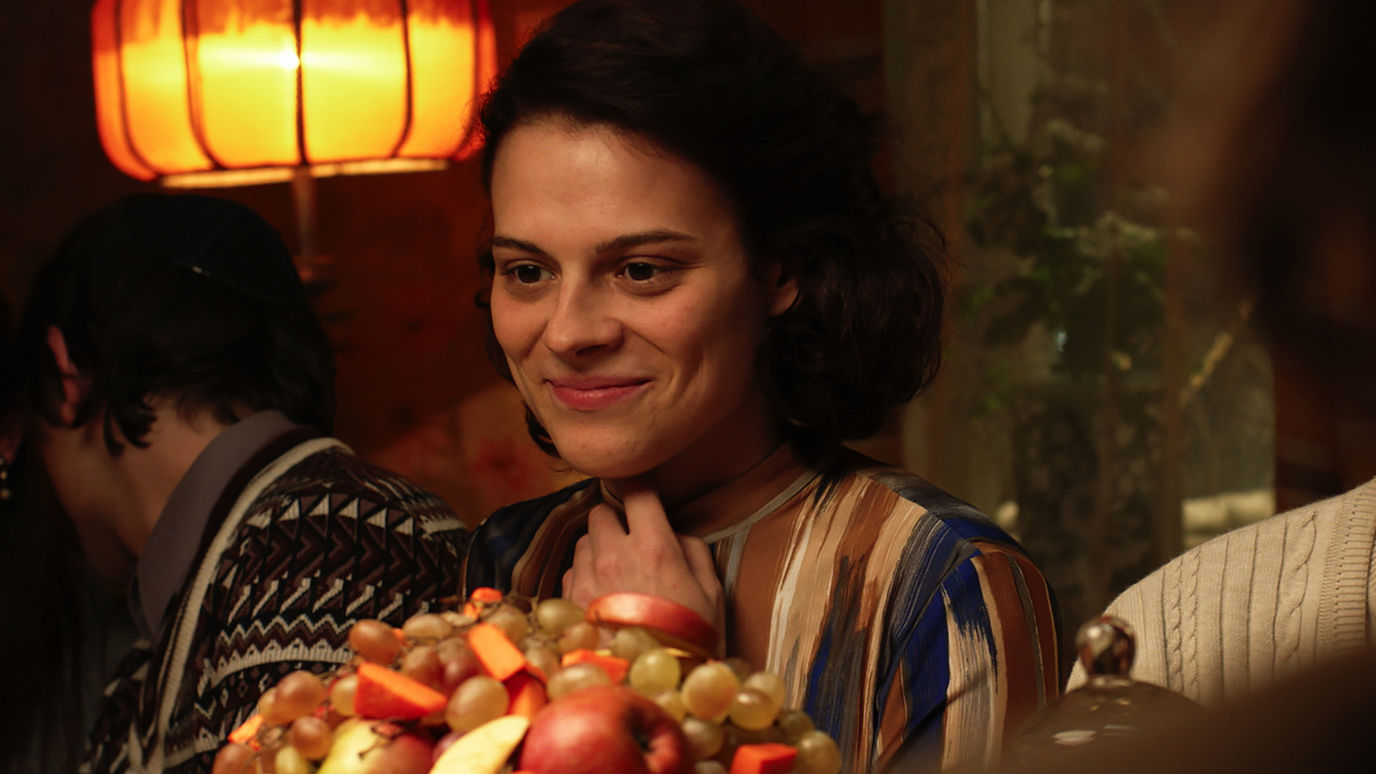 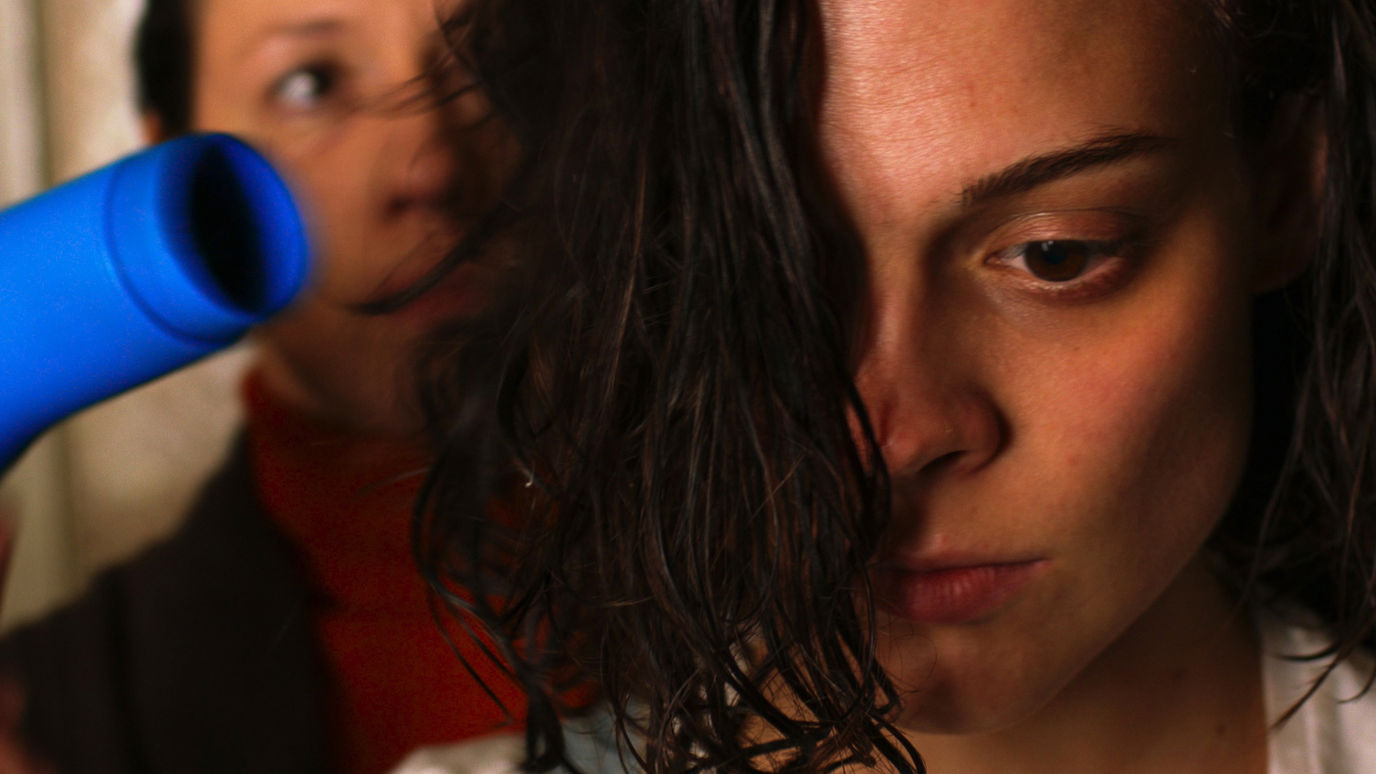 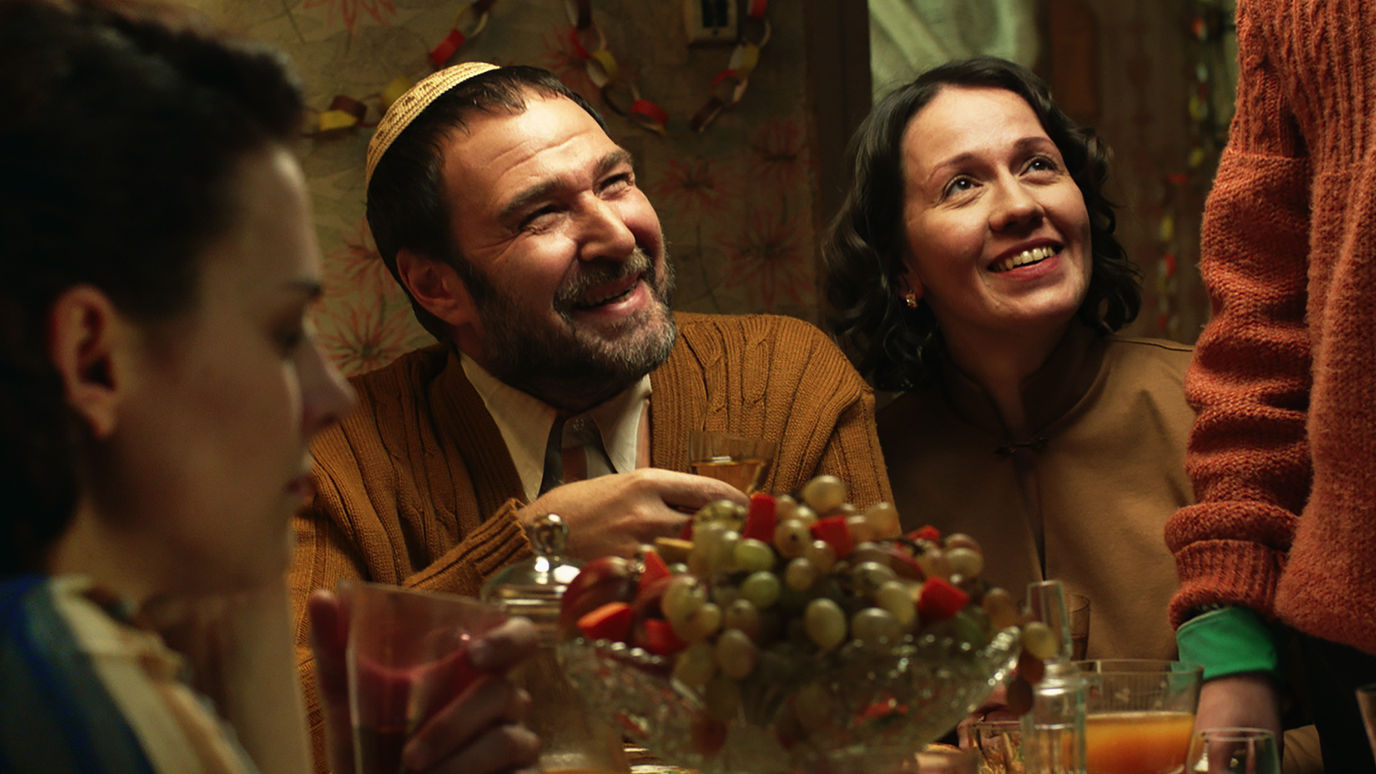 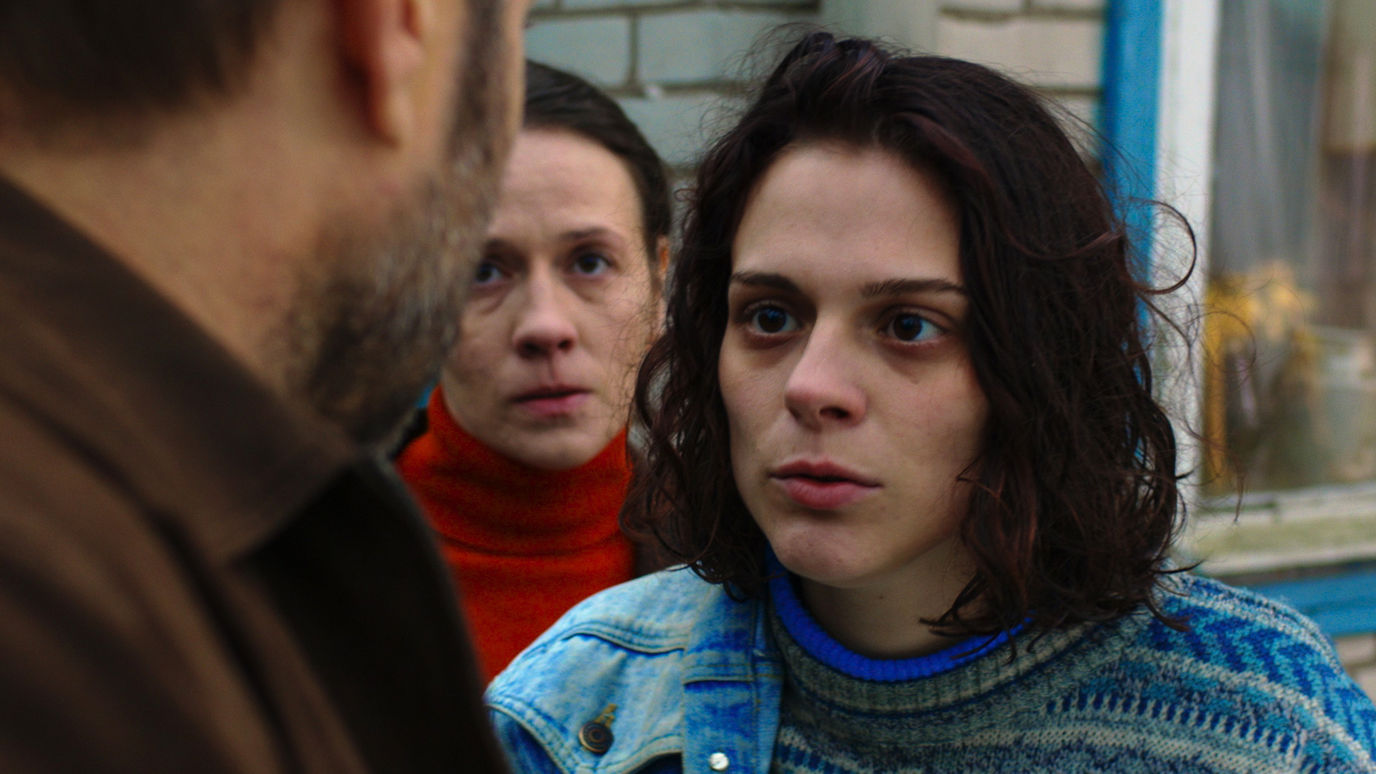 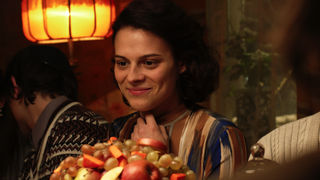 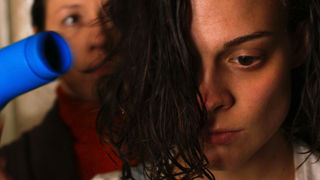 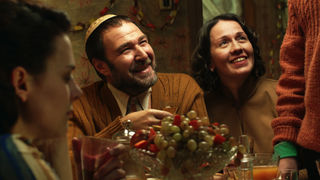 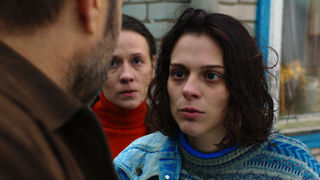 So why, when you're making the first feature film on Kabardians, did you focus on a Jewish family?
"My story depends on two strong women, mother and daughter. In Kabardian and Balkar families, you won't be able to find these characters. Those cultures are too patriarchal. Jewish families are more matriarchal. That's the main reason why I picked a Jewish family. Also, I had a relationship with a Jewish girl myself – just like in the movie. And her mother was against me, because I am Kabardian, so we separated."

Is there a strong Jewish presence in Kabardino-Balkaria?
"There used to be. But because of the kidnappings, the Jewish community gets smaller and smaller each time. They move to Moscow, Jerusalem, and America. Since then, we've seen more kidnappings of Kabardians and Balkars – the kidnappers had to make money somehow."

The kidnapping creates an atmosphere of violence in the movie. We also see a group of friends watching a VHS tape showing the execution of a Russian soldier. Those images aren't re-enacted, are they?
"No, they are real."

...my story is about people. In 4:3, the attention stays much more focused on the characters, and less on the surroundings.
— Kantemir Balagov

American critics protested and compared it to a snuff movie.
"It's all about context. It's hard to understand for Americans, but for Russians, for people from the former Soviet Union, these things are more normal. Because they have had to face it much more. At the time the movie is set, in 1998, we regularly got those kinds of images on the news. There would be a warning – for kids and pregnant women – and then they would just show the execution of Russian soldiers on television."

You also use the television format, 4:3.
"Tesnota means closeness, tightness, and we wanted the audience to experience that sense of tightness through the image format. Also, my story is about people. In 4:3, the attention stays much more focused on the characters, and less on the surroundings."

Does the closeness also refer to the mother and daughter?
"Yes, it's about how locked up families can feel, when you're so close you can't get any air, there's no room for individuality. And figuratively, it refers to the region, where so many ethnicities and groups are enclosed on a very small piece of land."

I hope the unconscious effect on the viewer is that the architecture tightens the frame.

He knows Brussels could be hell.

This month we have 50 films for you to enjoy.

New on IFFR Unleashed in October