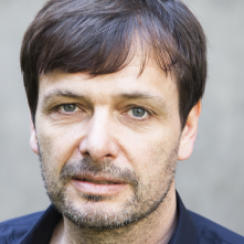 Ulrich KÖHLER (1969, Germany) is a director and screenwriter. He was educated in fine arts in Quimper, France, and studied Philosophy and Visual Communication in Hamburg. Köhler began his career by making short films. His feature films, such as Bungalow (2002) and Windows on Monday (2006), premiered at the Berlinale and were screened worldwide. In 2011, Köhler's feature Sleeping Sickness won the Silver Bear in Berlin. In My Room (2018) was nominated for Un Certain Regard Award in Cannes.