"The trigger for this film was a real incident," says Vietnamese filmmaker Minh Quý Trương. In October 2019, the bodies of 39 Vietnamese people were found in a container on the back of a lorry in Essex, UK. They were victims of a people smuggling operation that sought to bring them into Europe in a sealed refrigerated container that would eventually suffocate them. Those killed were 28 men, eight women and three children, two of them aged 15. This tragedy, one of countless such incidents involving the plight of migrants attempting to enter Europe, was the trigger for the latest work by a filmmaker who has been exploring issues of Vietnamese history, culture, and belonging.

“At the time of the accident,” says Quý, “I was living in Europe too and everything was connected, because that container was stuck in a harbour in Belgium, and then it moved on to the UK.” Quý himself had been living in Belgium before moving to France for an artist’s residency. “So somehow, I live in the same location and I feel kind of a strange feeling, you know? It was a very complex sensation. I started thinking about a character, a young man who wants to go overseas, on the same journey.” That young man became Nam in the project Viêt and Nam – a miner who plans to migrate to Europe in a shipping container, but first wants to understand more about his father who was killed in the civil war. From this it’s already clear to see how the past and the present intersect in the work of this filmmaker, but here with the added dimension of the hot dark depths of a coal mine which is also the sanctuary for Nam’s relationship with fellow-miner and lover Viêt. The black polluted surrounds of the coal mine are an appropriate match to those of an air-tight cramped shipping container on its way to Europe.

The absurdity of this event and the extreme global inequalities that it highlights have troubled Quý. “Being in Europe is normal – it's a lot easier for everyone to travel and to live in different countries,” he says. “It is so easy, at least practically. But then at the same time that accident has happened with those young people, and it's difficult to understand. Why did they have to die, just to travel from somewhere to somewhere else? Why does it have to be like that?” Quý intends to answer, or explore, these questions from the migrants’ perspective, when so often they simply appear as a number in a news report. 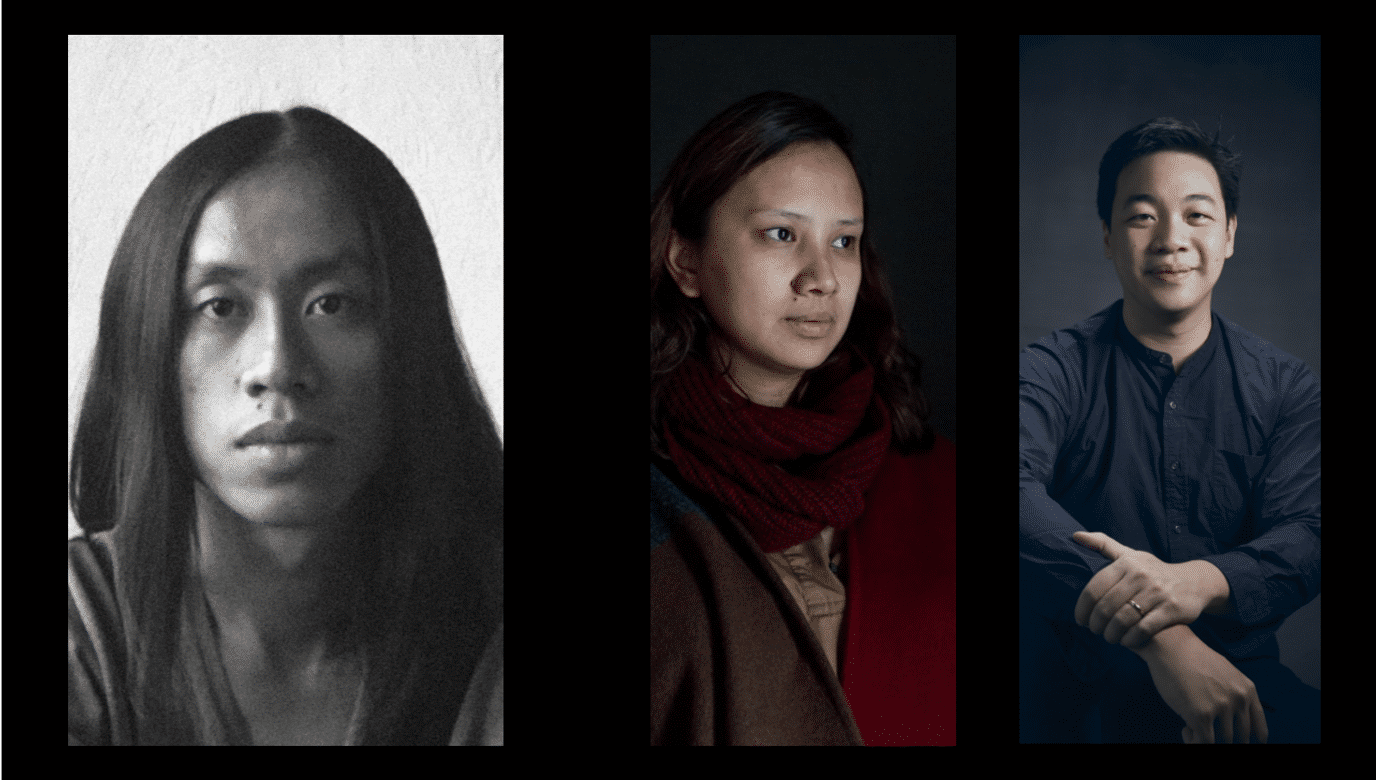 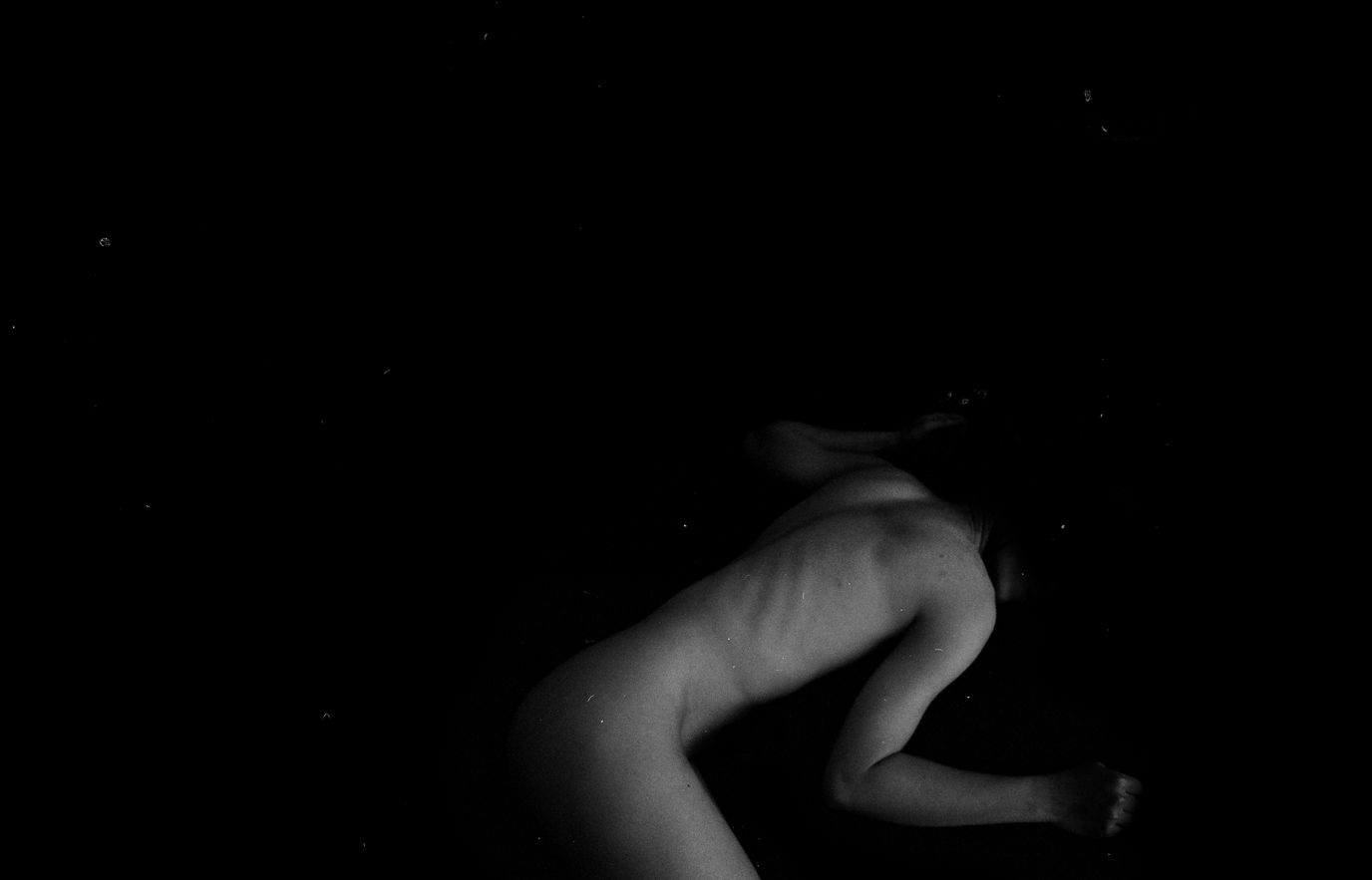 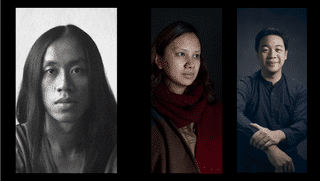 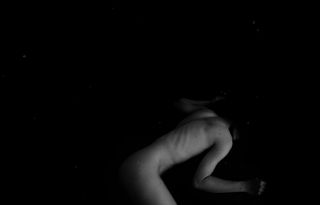 The film’s concerns do not end here however. The lorry accident was one of a number of inspirations for this work which is also a continuation of the filmmaker’s previous films in its attempts to explore Vietnamese history and its reverberating impact on the present and future. The film is principally a father and son story designed to interrogate the unflinching patriotism that the civil war is made to conjure. Nam has never met his father, a soldier who was killed, but society tells him he must love this person, but how can he love a father who he has never met? This is Quý’s approach to history in which the grand narratives are filtered through a deeply personal lens. “This film is not a comfortable way to see history or the way people think about history in Vietnam, because in Vietnam we learned in school that we have to respect the history, we have to worship what people sacrificed for us.” As such this may be controversial, but to probe questions and stir emotion this appeal to the personal is vital, thinks Quý.

Quý brings the project to CineMart in the continuation of a fruitful relationship with IFFR. His short film How Green Was the Calabash Garden – a documentary on a war veteran’s recollection of the Cambodian genocide – was selected for IFFR 2017, and his feature debut The Tree House screened at IFFR 2020. This documentary also dealt with similar issues of memory and history, using the creative approach of this filmmaker who foregrounds personal recollections. Viêt and Nam was also selected for development support by the Hubert Bals Fund. “As a young filmmaker it's hard not to have a relationship with Rotterdam,” he says. “They are a very embracing festival.”

We are both fond of local stories about ordinary people which reflect contemporary Ukraine.

An open-cast mine is the vivid setting for a journey into Ukraine’s past.

No kind of belief or religion prepares us to confront death in the face.