“​In prison” explains Kurdish-Iranian director Keywan Karimi, “we have a lot of time because we are really, really bored with nothing to do.” Such time gave Karimi – a prolific artistic filmmaker – the space and inspiration for his latest project. “We were reading, writing, translating, and so I wrote many, many things – I was even writing about my daily life in a diary. I wrote different scripts and stories, and one of them was this project.”

Do You Know Anything About OMID? is a  parable that exists “in every Iranian’s memory” says Karimi of his project that follows a couple of former political prisoners in search of their disappeared 23-year-old son. “When I went to prison I discovered some people who were, for example, imprisoned for 30 years and even their families still didn't know when they would be released,”  says Karimi. This sense of endless prison terms, on political grounds, and its related pain and injustice for not just those inside but their families inspired this story. “A lot of families have a lost person in the revolution,” Karimi acknowledges, but his own time in prison makes him want to highlight this as an issue very much of the present – for young students as much as their parents caught up in the 1979 revolution.

Karimi was jailed for his 2015 documentary ​Writing on the City​, on graffiti culture in Tehran, which was accused of “insulting religious sanctities” resulting in a six-year prison sentence and 223 lashes. The international film community met this sentence with outrage, with iconic filmmakers and festivals across the world campaigning for his release through statements, letters, viral videos and petitions. In 2016, before going to prison, he made his first feature film ​Drum​, which premiered at the 2016 Venice Film Festival, in his absence. For a filmmaker who had been making shorts since the early-2000s, this was a serious breakthrough. “You know it really is one of the strangest things to happen in my life” he says.

Karimi claims however that the prison sentence was the easiest part of this episode. “After prison is the most difficult,” he says. “You have to serve the time in prison, there’s no choice. But afterwards, you have a depression, you have economic and health  problems, you have relational problems – people are afraid to be connected to the world again.” This was something that the countless allies he won over during his time in jail did not acknowledge. When he was released, the attention dwindled, to his surprise. “I made this project with an empty hand,” says Karimi. Ensuring that those in similar positions to Karimi have access to support and opportunities when they are released from prison is now a strong belief of the filmmaker. “It’s important, we should be really aware of it – we should think of them after prison as much as we do during.” 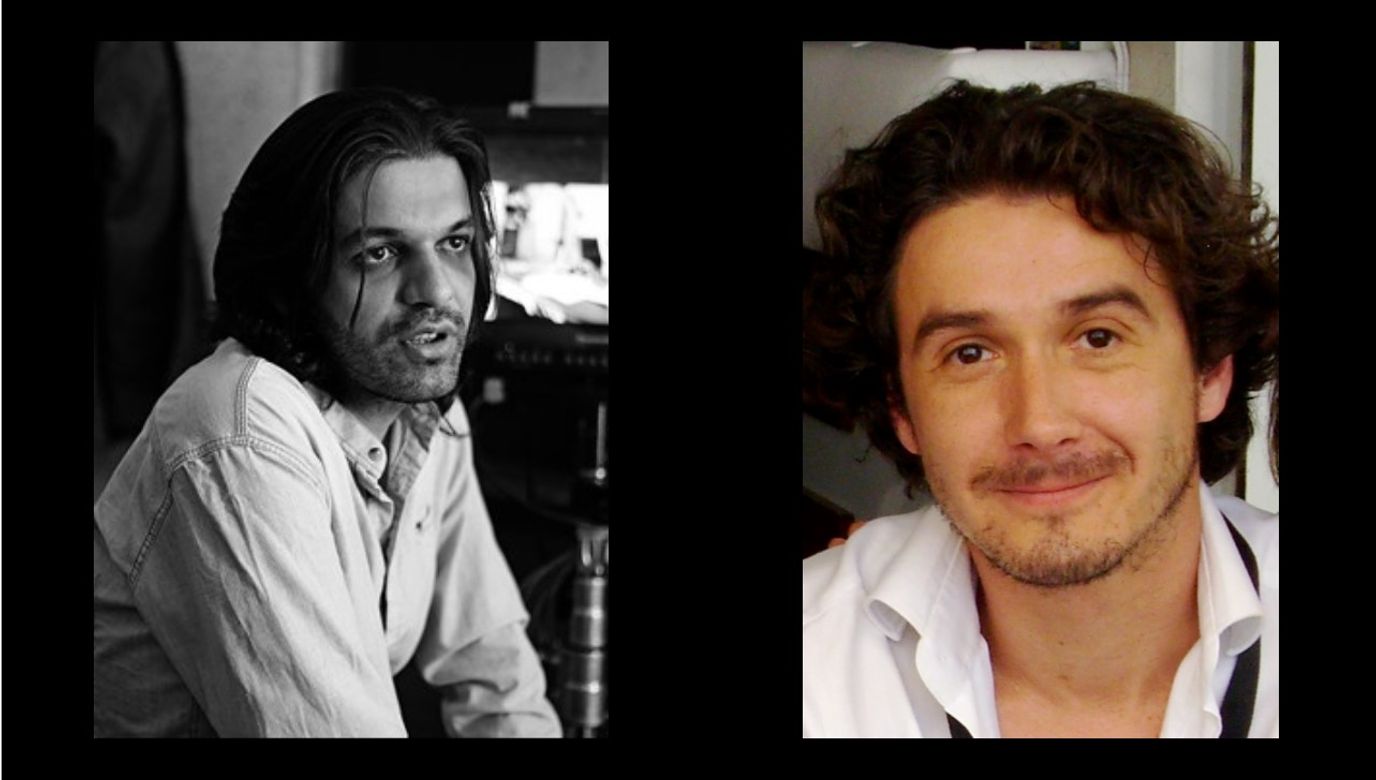 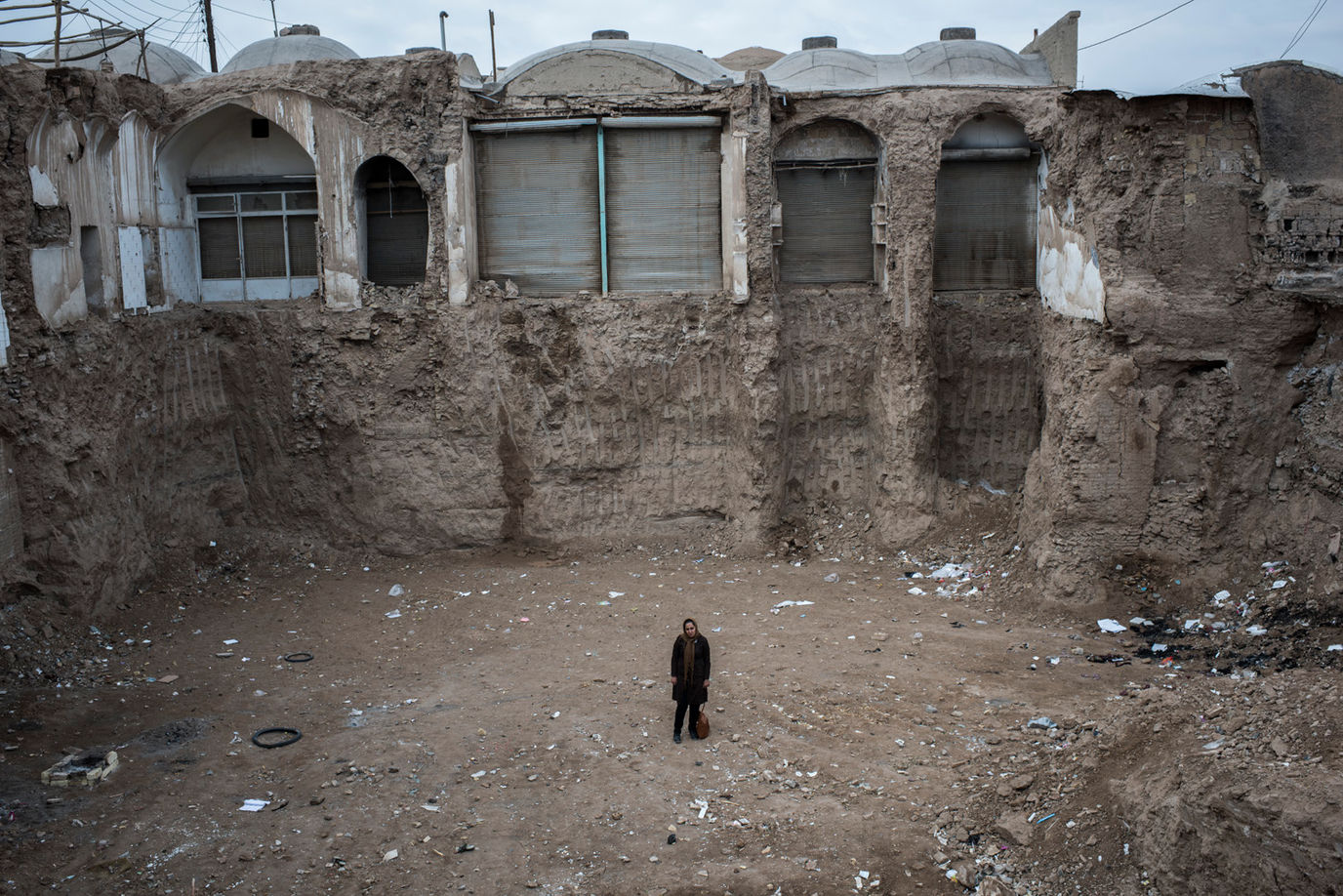 Do You Know Anything About OMID? still 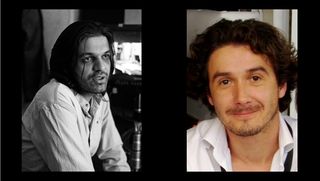 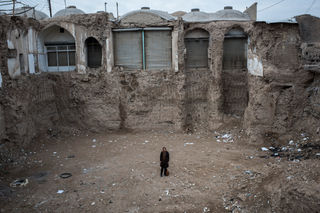 Rather than profit from his worldwide attention, the director’s most recent project, and the one he will present at CineMart, has made it to this stage in its development through its own merits. “I applied step by step – for La Fabrique at Cannes where I found French and German co-producers, and then CineMart.” This has given Karimi great confidence in his own work and practice, one that he says is genuine to himself. After travelling to Paris to work on the script for Omid he has been extremely careful to avoid being pigeonholed into the model of the filmmaker in exile. “I couldn’t use my people, make myself an agent of the country: ‘Oh yeah, I am the political prisoner, an outspoken agent of the Iranian people.’ No, I'm a filmmaker, an individual making this project. Maybe tomorrow the film will be good, bad, on any level – but it is me.”

Karimi is faithful to the notion of art and not politics, one that gives him confidence that he can film this project in Iran. “In the last two years, I have just tried to clear myself from this political label. I'm not partisan, I'm not an enemy, I love this country, I love my land” he says. “I belong to the society, and I don't want to disconnect from it at all. I wanted to travel to Europe. I wanted to, and I want to shoot the film in Iran, I want to be in-between.” One might find surprising that a man who was previously imprisoned for his film work would not think twice about realising a project such as this in Iran. But Karimi is not ignorant to the dangers, or without fear of the consequences. He is simply a filmmaker who is deeply passionate about his topic and committed to his artistic practice.

Other blog posts on CineMart 2021

This film is not a comfortable way to see history, or the way people think about history in Vietnam.

We are both fond of local stories about ordinary people which reflect contemporary Ukraine.

An open-cast mine is the vivid setting for a journey into Ukraine’s past.