“How does collective memory work in real life?” asks Ukranian director Zhanna Ozirna. Her upbringing in a mono-industrial Ukranian town, a place seemingly without a history before builders from across the Soviet Union came together to construct it in the 1960s, prompted such a question. Marina, the protagonist in Ground Zero seeks the same answers after her PhD research leads her to return to the town of her birth where she is forced to confront its undesirable truths.

Ozirna brings the project to CineMart with producer Iryna Kovalchuk. They worked together on the director’s most recent short film The Adult but have known and collaborated with each other for a number of years. “We are both fond of local stories about ordinary people which reflect contemporary Ukraine” says Ozirna. “We prefer deep intimate narratives about human beings tightly connected with social and political layers.” Marina’s personal journey in this film, into an industrial, working-class male-oriented town, is a way for the film to explore deeper issues related to postcolonial traumas in Ukraine and how they are disputed, lived and healed.

Kombinat, the open-cast mine that the town exists to service, is an apt setting for such a journey into Ukraine’s past. “I was inspired by the textures of the location itself,” reflects Ozirna who evokes the visceral surroundings of the mine: “The feeling of imbalance – sands, swamps, floodplains – the explosion of iron-ore deposits in an open-pit – the contrast of the industrial monolith to the unreliable surfaces. The waters in the river hide the old human bones and rusty weapons.”  The mine is the literal Ground Zero from which to start an enquiry into this historical trauma. The film will adopt the visual techniques of Soviet propaganda and “turn them inside out” says the director, who will use the camera as another tool for interrogating the town’s memory. 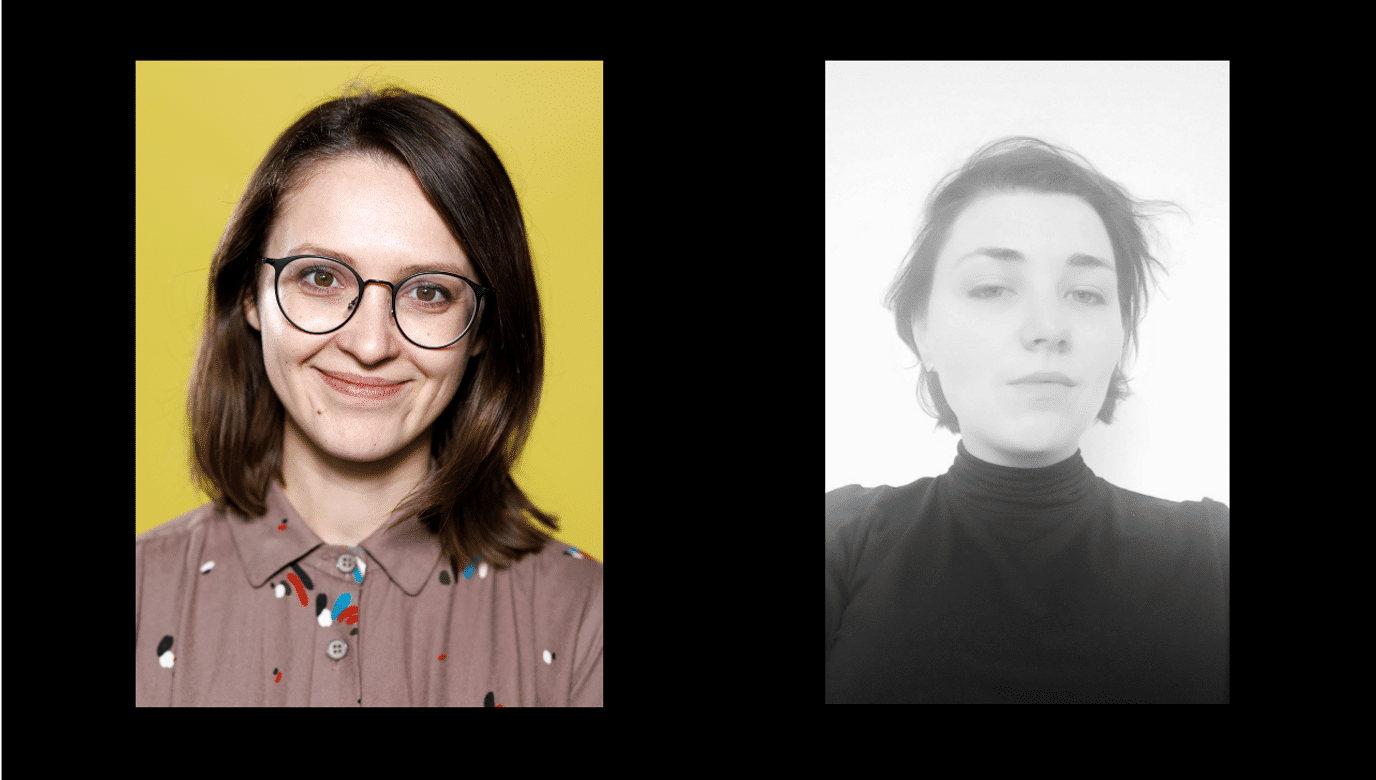 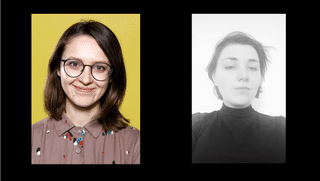 The team were pleasantly surprised at the local collaborations they were able to establish so far. “The Ukrainian Cultural Foundation provided the development grant after we previously enlisted the total support of the local authorities and got access to the iron-ore open-pit,” says Ozirna. “This is actually a pretty rare example of the successful collaboration with the local city council and its enterprises, thanks to which we shot a teaser and did full location scouting.”

Finding further international collaborations and support are the goal of the team at CineMart, who have fond memories of IFFR. “When I think of IFFR”, says the director, “it reminds me of the first screening of Gaamer by Oleh Sentsov in 2012.” This felt like an important moment for the local industry. The Ukranian State Film Agency had just begun supporting films and Oleh Senstovhad was selected for his “self-funded low-budget debut.” This made it “a big event for the Ukrainian film industry”, she says.

Ozirna herself is an alumna of 2020 Berlinale Talents, as well as a lecturer at the Ukrainian Catholic University in media communications. Her short documentary Bond won the Best Ukrainian Film at the International Festival of Film and Urbanism ‘86’ 2019, and a Jury Special Mention at the Odessa International Film Festival 2018.

This film is not a comfortable way to see history, or the way people think about history in Vietnam.

No kind of belief or religion prepares us to confront death in the face.