We Didn’t Start the Fire

We Didn’t Start the Fire: Chilean Films at Rotterdam Under the Light of the Social Uprising

Chilean Films at Rotterdam Under the Light of the Social Uprising

The protests led to repression, and repression led to violence. There are over 400 cases of people with ocular damage, as well as over 20 people dying as a direct or indirect result of police and military actions. It’s hell out there, sometimes even literally: metro stations, private buildings and even an arthouse cinema have all caught fire, mostly under mysterious circumstances. That’s why the flamethrower imagery present in Pablo Larraín’s Ema feels prescient, especially as it played in commercial cinemas just a month before the uprising happened.

Public dancing, urban rhythms and flashy colours are present throughout the film, representing a specific youth culture, who has been the protagonist of the mass protests. Ema, played by the wonderful Mariana DiGirolamo, belongs to this group, who eventually turn into social outcasts, which is what motivates her to make plans to get her adopted son back, which she abandoned after he was involved in an arson incident. Much like Chilean society now wants to reclaim their social rights, Ema has to "burn one's boats", sometimes literally, to achieve her goals. Whether that means cheating the system, exerting violence onto others, or just trying to start a revolution with her public dances.

It's interesting that choreography and songs have been such an intense part of the social uprising in Chile, mainly because it comes at a point where culture has been so universally disregarded by the current government. The performance 'The Rapist is You' by the Chilean feminist group Las Tesis jumps out as a clear example of the breadth of expressions and fights that are being fought right now. Watching the performances done by Ema and her group of friends evokes a similar experience, all done while figuring out the next steps in their plan to get what they think they deserve.

While these choreographies, songs and artistic explorations have an element of fun attached to them – as people and friends come together to plan and be creative with them – this moment in time in Chile has also been a time of historical remembrance. There was a military curfew imposed during the first days of the uprising, meaning people weren’t allowed to leave their houses, sometimes as early as 6 pm. This evokes stories of the curfews during the recent military dictatorship; memories which still burn in the minds of the many affected by that regime. 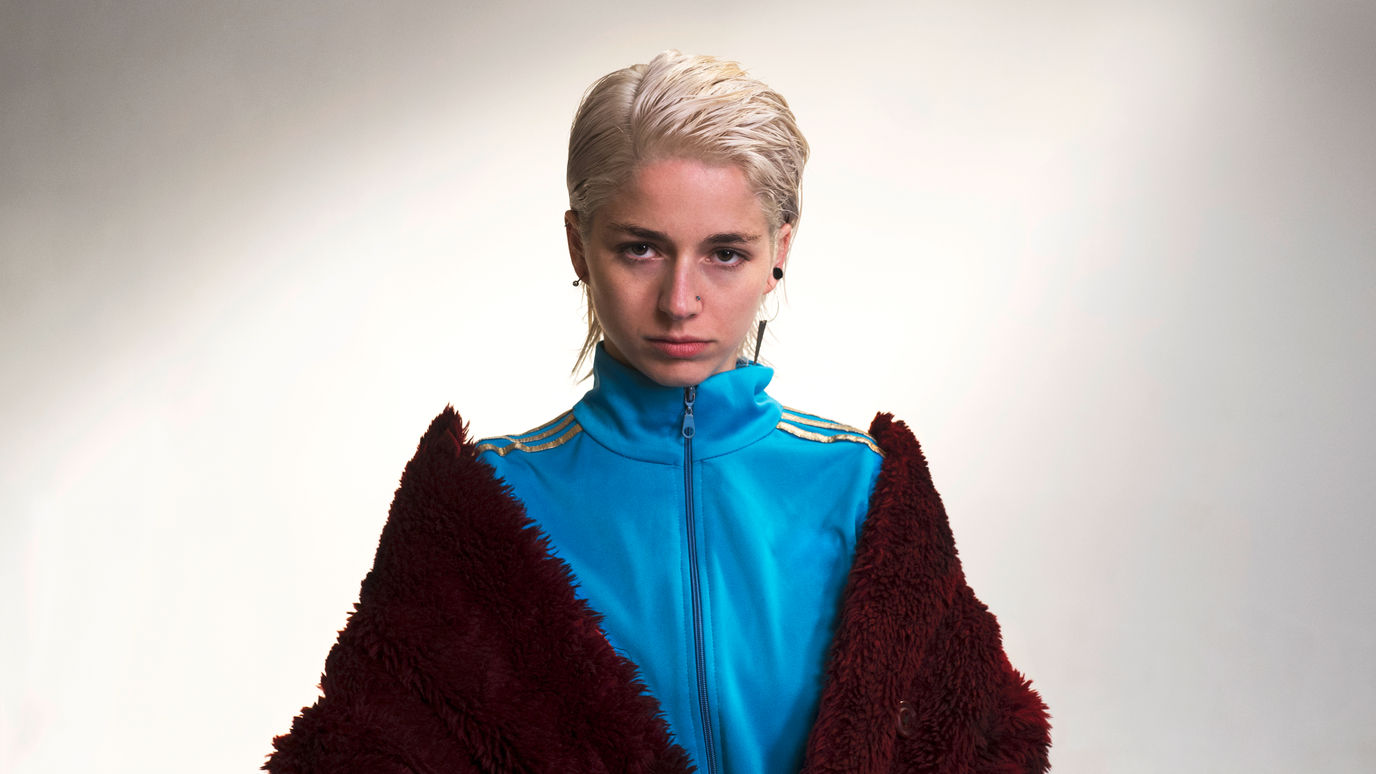 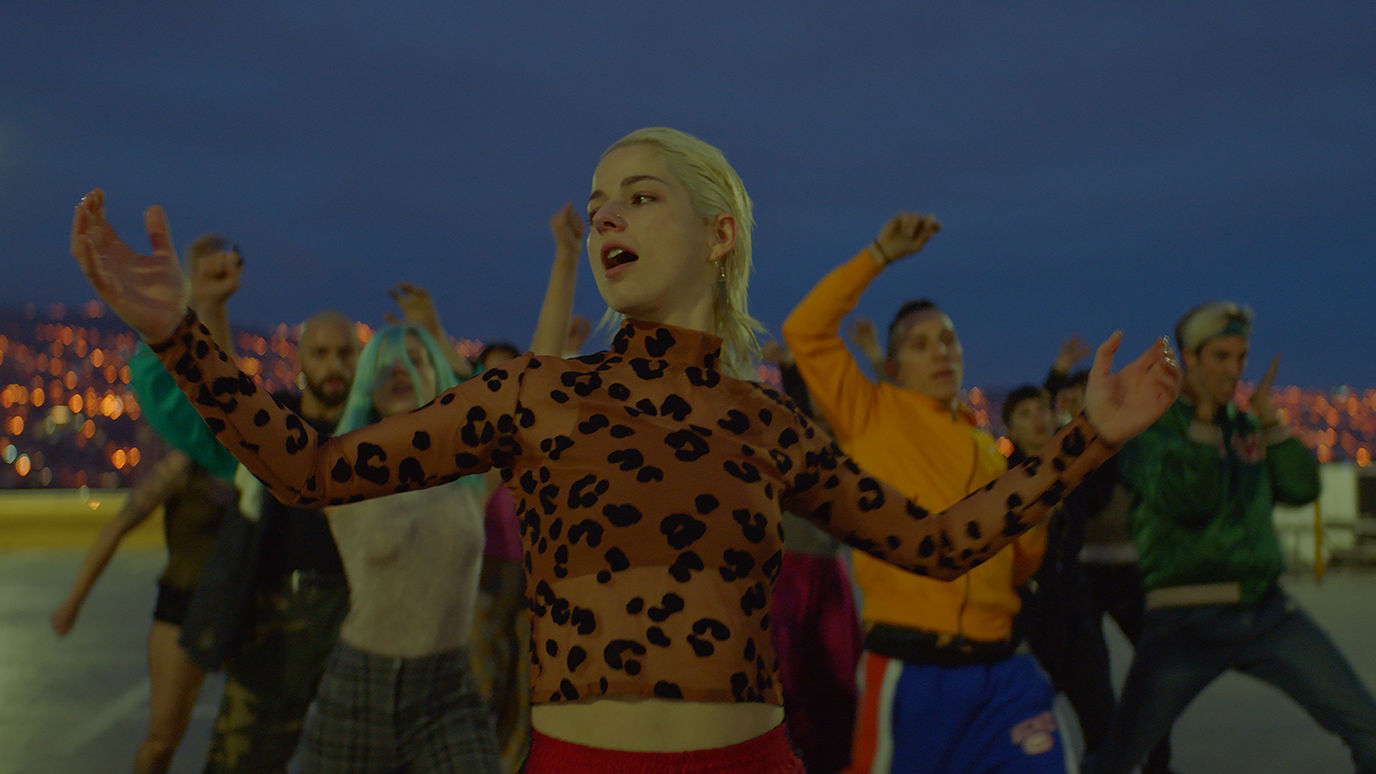 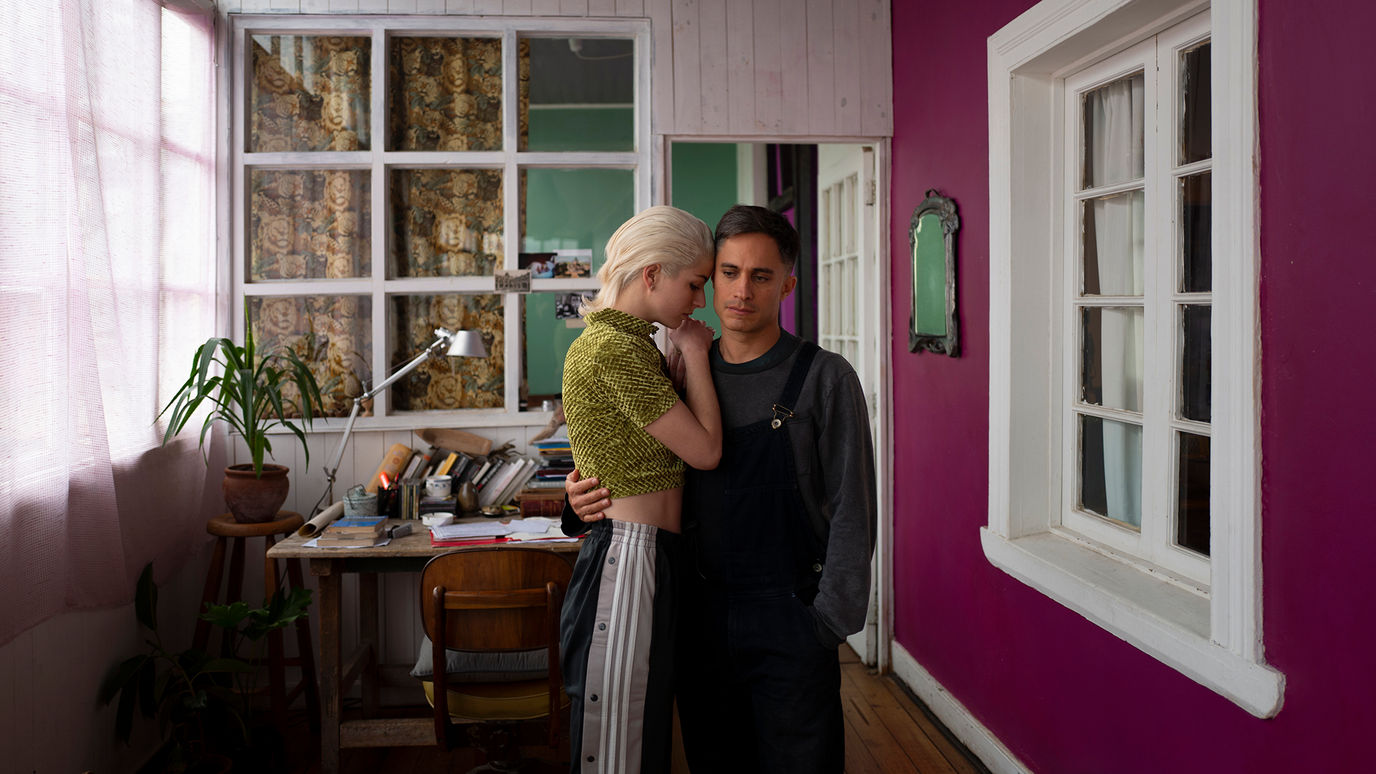 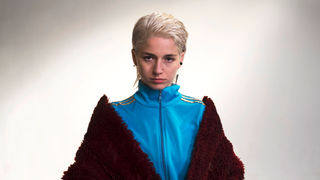 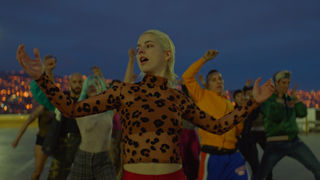 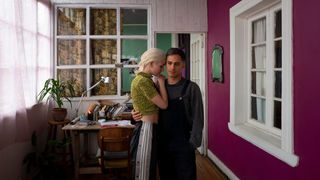 One of those stories is present in José Luis Torres Leiva’s latest film, Vendrá la muerte y tendrá tus ojos, which screened at the San Sebastián Film Festival and now played as part of the Voices Main Programme. This achingly sorrowful drama centres on the relationship between two women, as one is living through the latest stages of a terminal illness. Her personal choice to not continue with the medical treatment alters their relationship – a mixture of love, pain, sorrow and even hatred permeates the whole film.

At one point, an older relative tells them about her memories of a night of military curfew. It’s intense to hear those words, how she describes the fear they felt, the yelling and the shooting, horrified and scared, but also with the assurance that it would never happen again. Hearing it now, after living through it for the first time, feels like an admission of naiveté, an almost nostalgic moment treated like any other memory of sadness and hurt.

What does help the film is that it feels like a transitional work for such an experienced filmmaker as Torres Leiva, who seems to be moving away from an experimental style and towards a world of sensations, feelings and heartfelt emotion. These elements weren’t entirely absent from his previous features, but here it feels as if they’re the main driving force. It’s what defines the exquisite sound design, the length of the shots and the film’s scattershot approach. The stories and memories are spliced in between the main narrative according to the emotional wavelength of the protagonist, which leads to the ending announced in the film’s title. 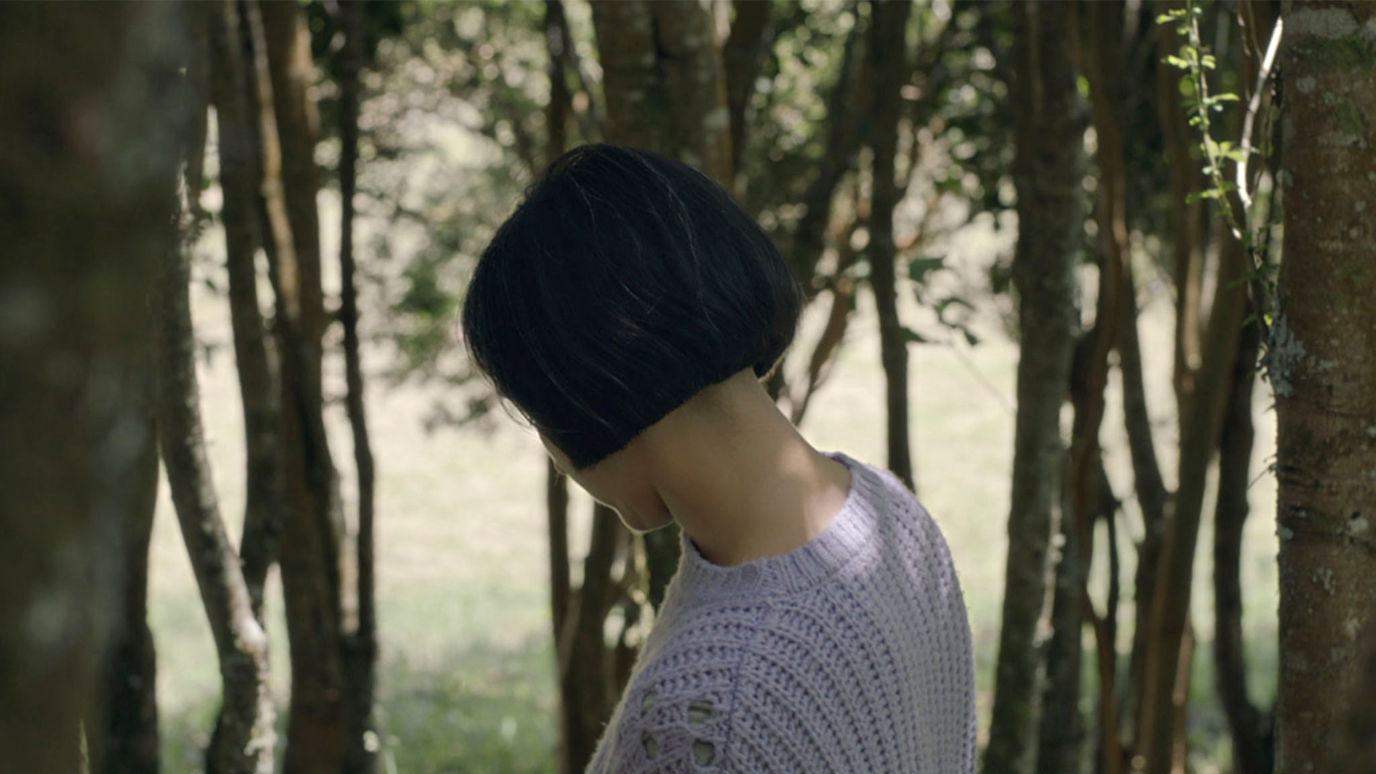 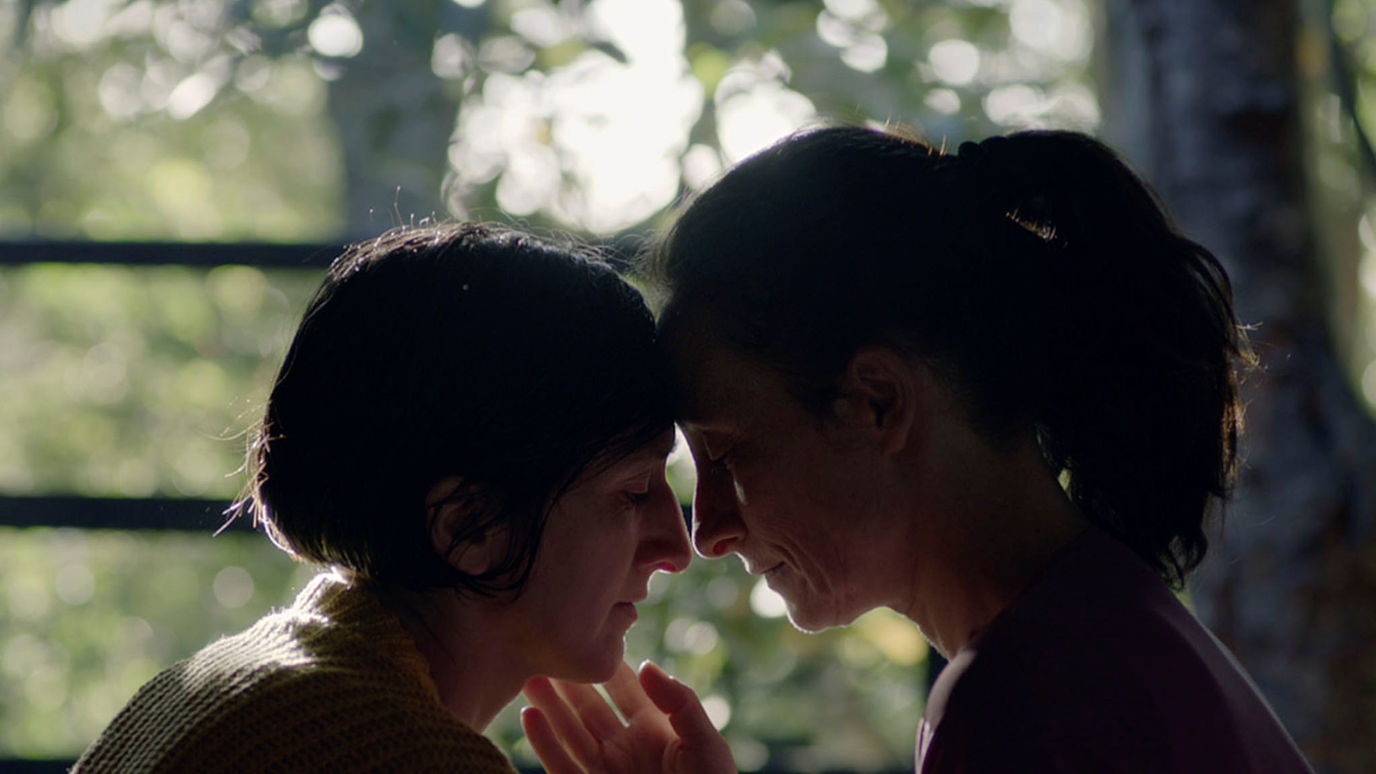 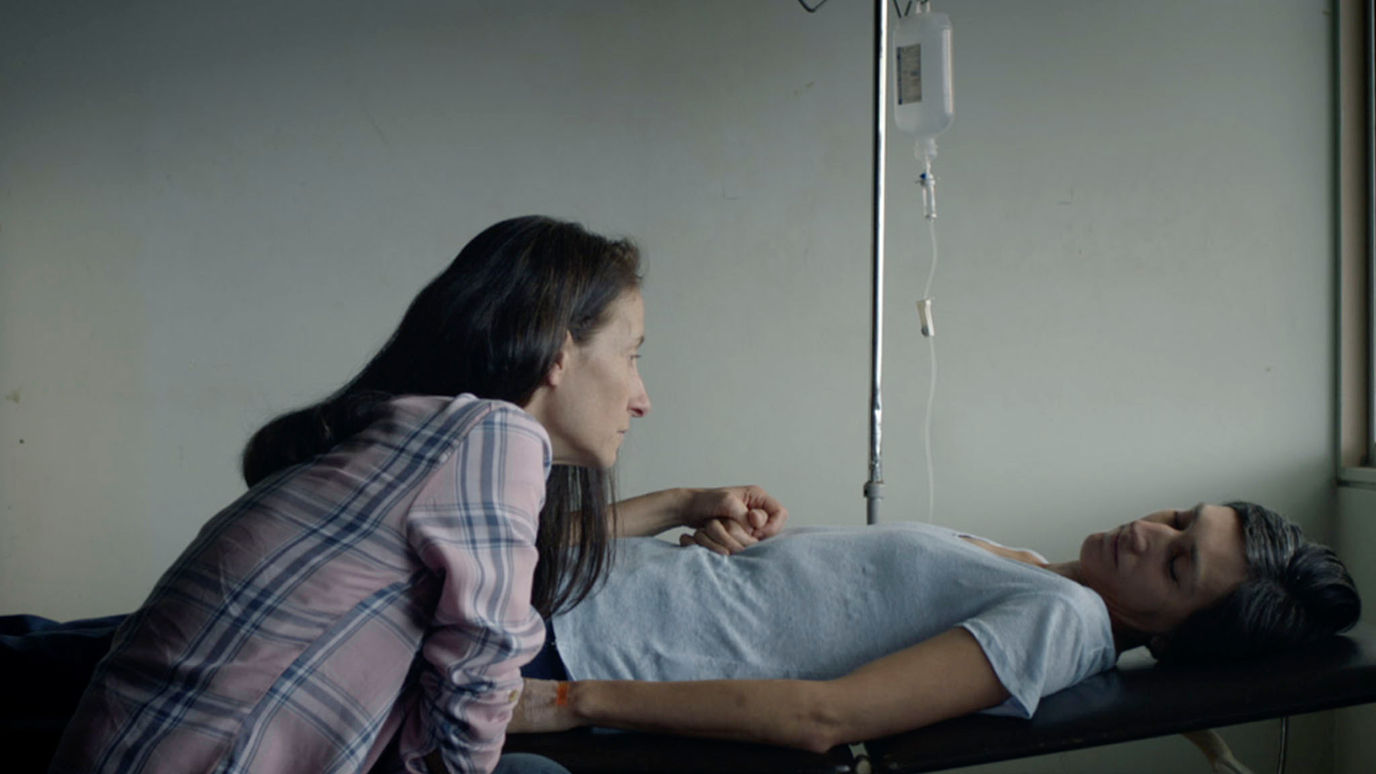 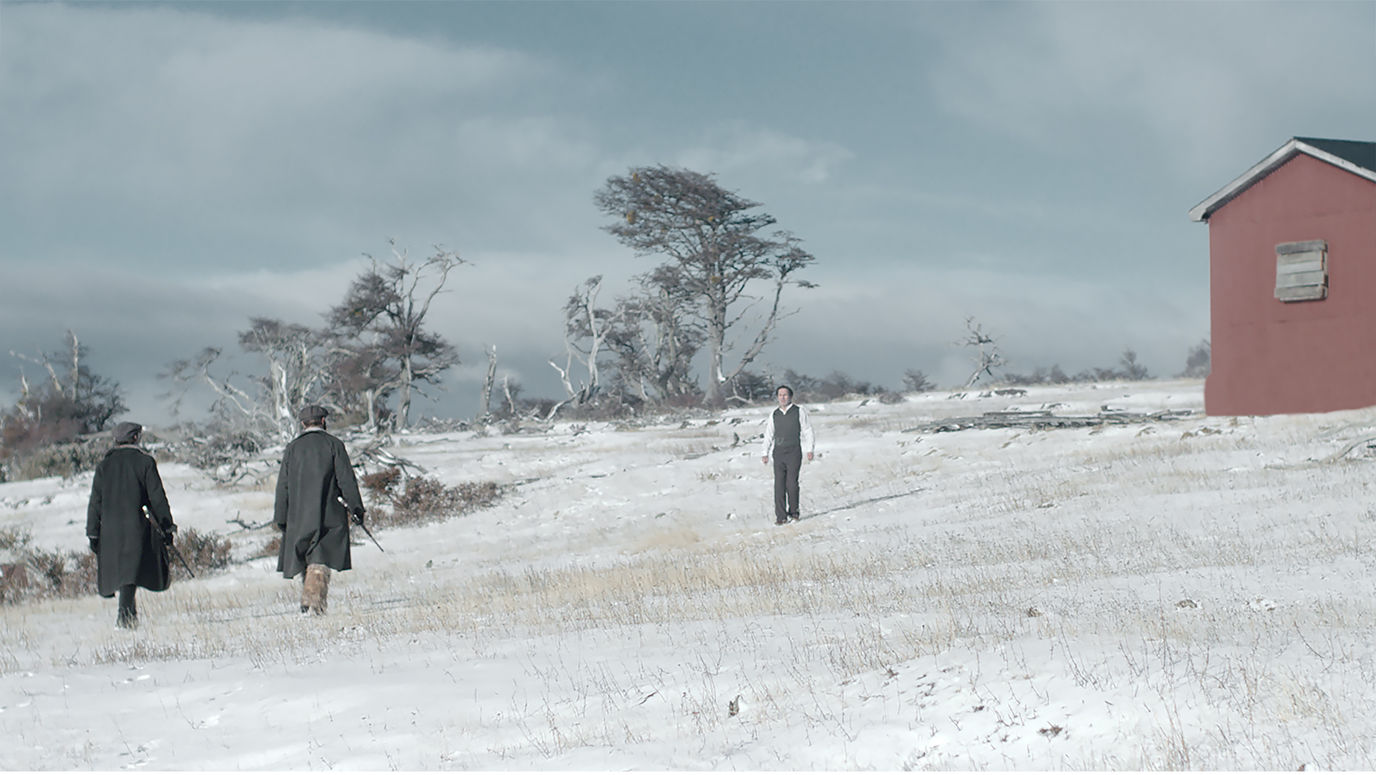 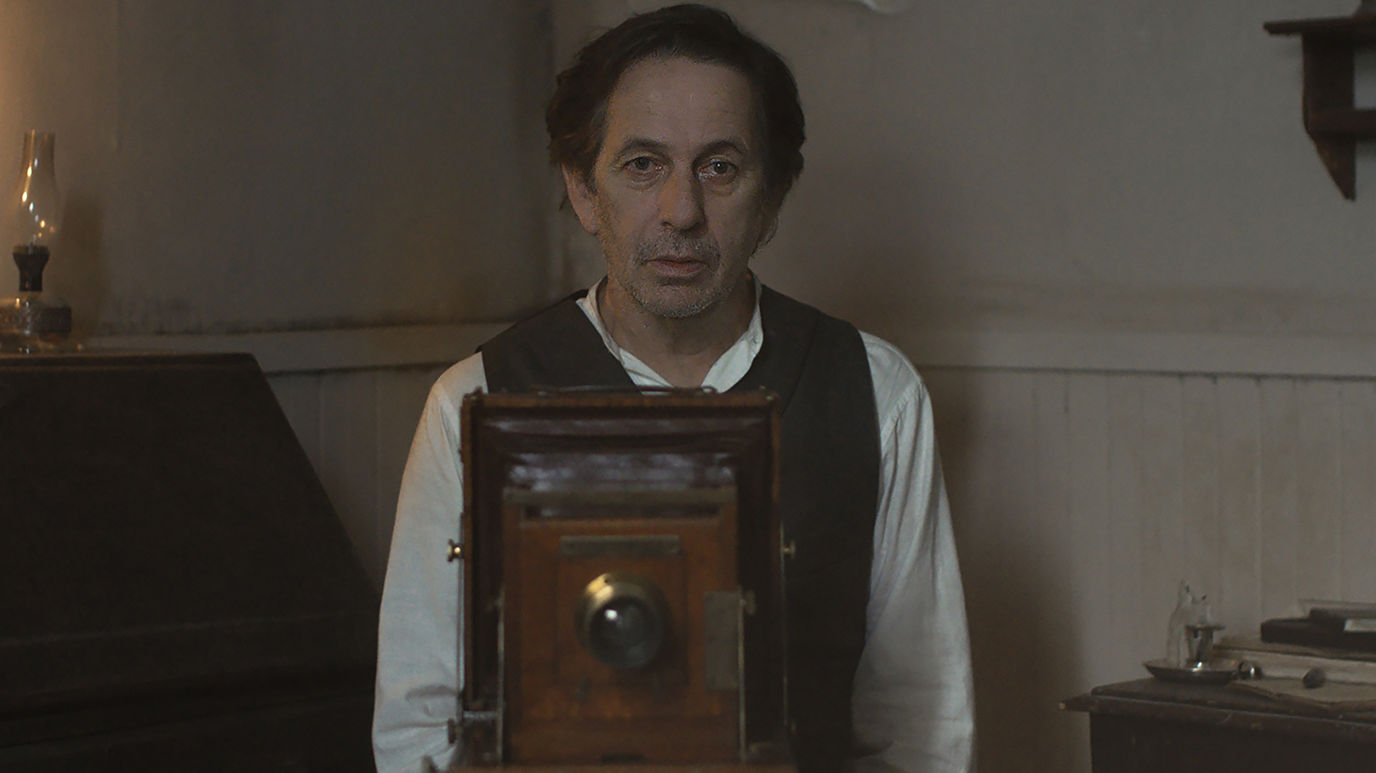 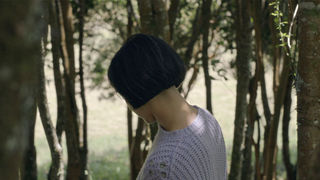 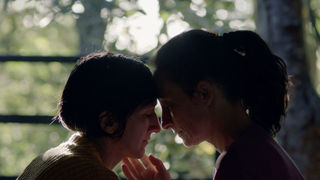 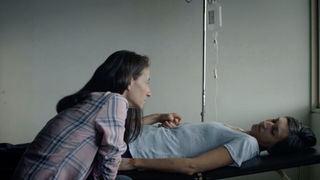 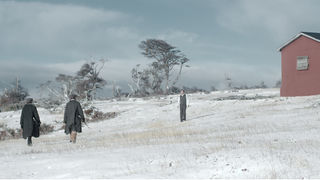 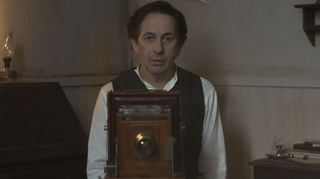 The transitional films can be seen as a reflection of the transitions currently taking place in Chilean society; a time of constitutional and institutional change that will seep into every aspect of its economy and culture. Films like Théo Court’s Blanco en Blanco, also part of the Voices Main Programme, are becoming increasingly crucial, as they critically delve into the past of the country and its relations with institutionalised violence, abuse and overall nastiness.

Filmed in the Chilean Patagonia, Blanco en Blanco is a period piece that takes place around 1900 in one of the most inhospitable places in the world. Before the arrival of Hernando de Magallanes, that part of the world had only been populated by the nomad indigenous tribes, who manage the extreme cold using their diet, clothing and constant movement. All of that changed with the arrival of the “democratic” governments, who wished to maintain sovereignty in those territories by systematically cornering, murdering and ostracising the indigenous population.

The film focuses on a photographer named Pedro, played by Alfredo Castro, who travels to the small village for a job. The village is built by Mr. Porter, an Englishman that has established a small group of people working in his interests. Pedro slowly develops an obsession for Mr. Porter’s bride-to-be (a clearly underage girl), whom he has been tasked to photograph. With time, the indigenous tribe of the Kawésqar start to appear in the corners of the film: kidnapped women, servants and legends surrounding them. The film turns into a factual representation of the horrors of indigenous genocide; a brutal depiction and condemnation of the relationship Chile currently has with its indigenous population.

Just as Chilean society has shifted and transformed in the past few months, Chilean cinema is in need of a change as well. Chilean cinema has started to come to terms with its own limitations – its distanced relationship with its audience, and with regard to the subject matters and people it decides to portray. While these films depict anger and violence, it is not the anger and violence that has driven people to ask for a much better country to live in. Let’s hope for the best.

Other blog posts on Jaime Grijalba

A poem to the night

he director has reached, in this stupendously dark comedy, the (sometimes literal) climax of this particular theme which started in his 2016 film The Death of Louis XIV, starring Jean-Pierre Léaud

It was an evolving, organic process

Composers often get musical ideas just by reading the screenplay.