Spoiler alert: They don’t manage to. But the road travelled by the director and his students ends up being much more emotional and life-changing than expected. We sat down with director Caveh Zahedi after the world premiere of his documentary to speak about form, teaching and helplessness in the political landscape.

How did you choose the final form of this film? You spoke about it as a show, but now it’s a film. When did you realise it’s an 88-minute film instead of a web series?
We screened How to Overthrow the US Government (Legally) at the school at the end of the semester, for friends, to get feedback. We screened it all as one thing, which worked out. It could also be played as an episodic thing too. I think it could exist as both formats.

How much input did the students have in the final product?
They would do a rough cut, and then we would tweak it together. Then I would give it to the next class, to tweak it some more. I would also give feedback along the way, and help fine-tune the final edit. It was an evolving, organic process. 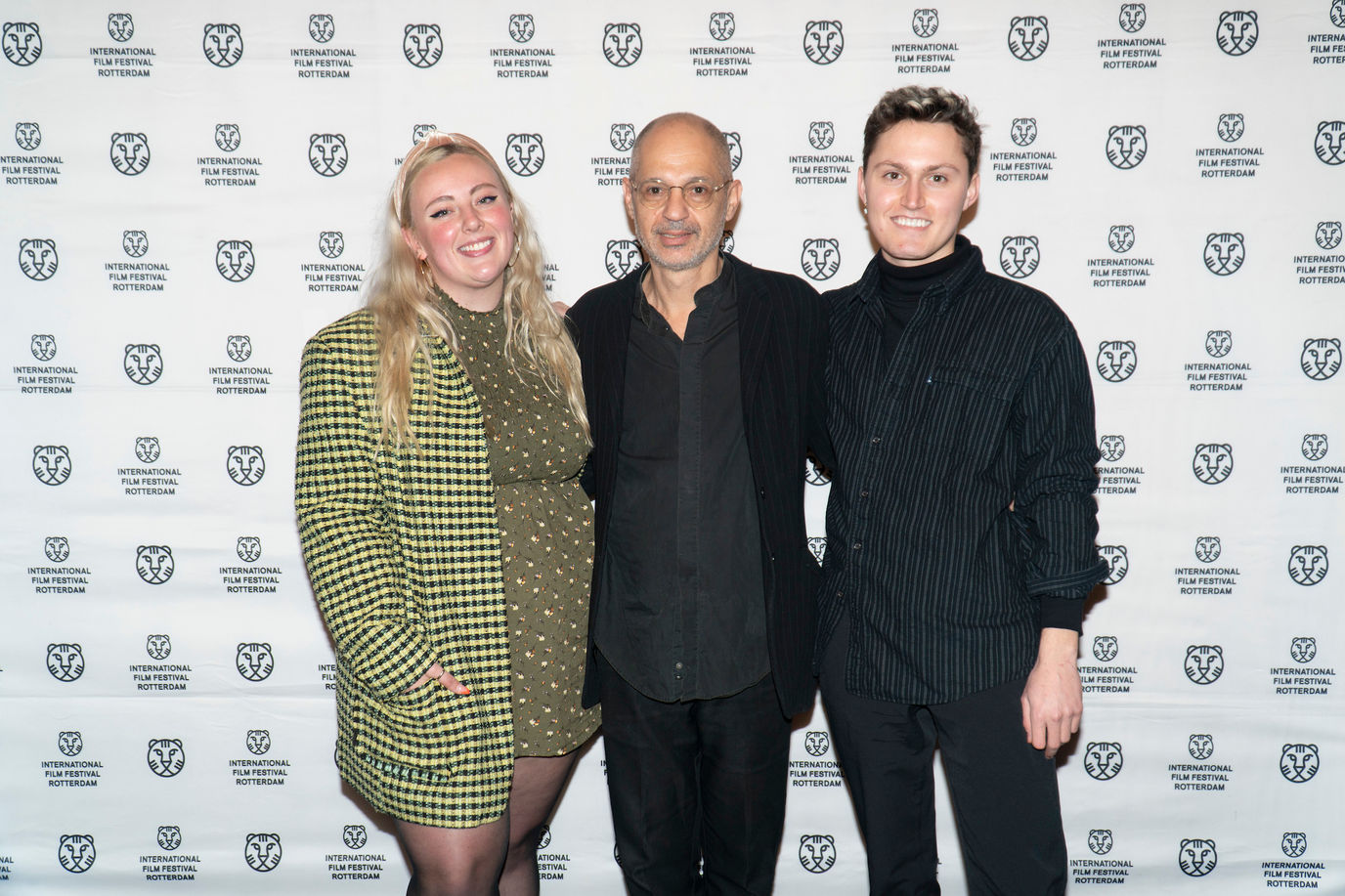 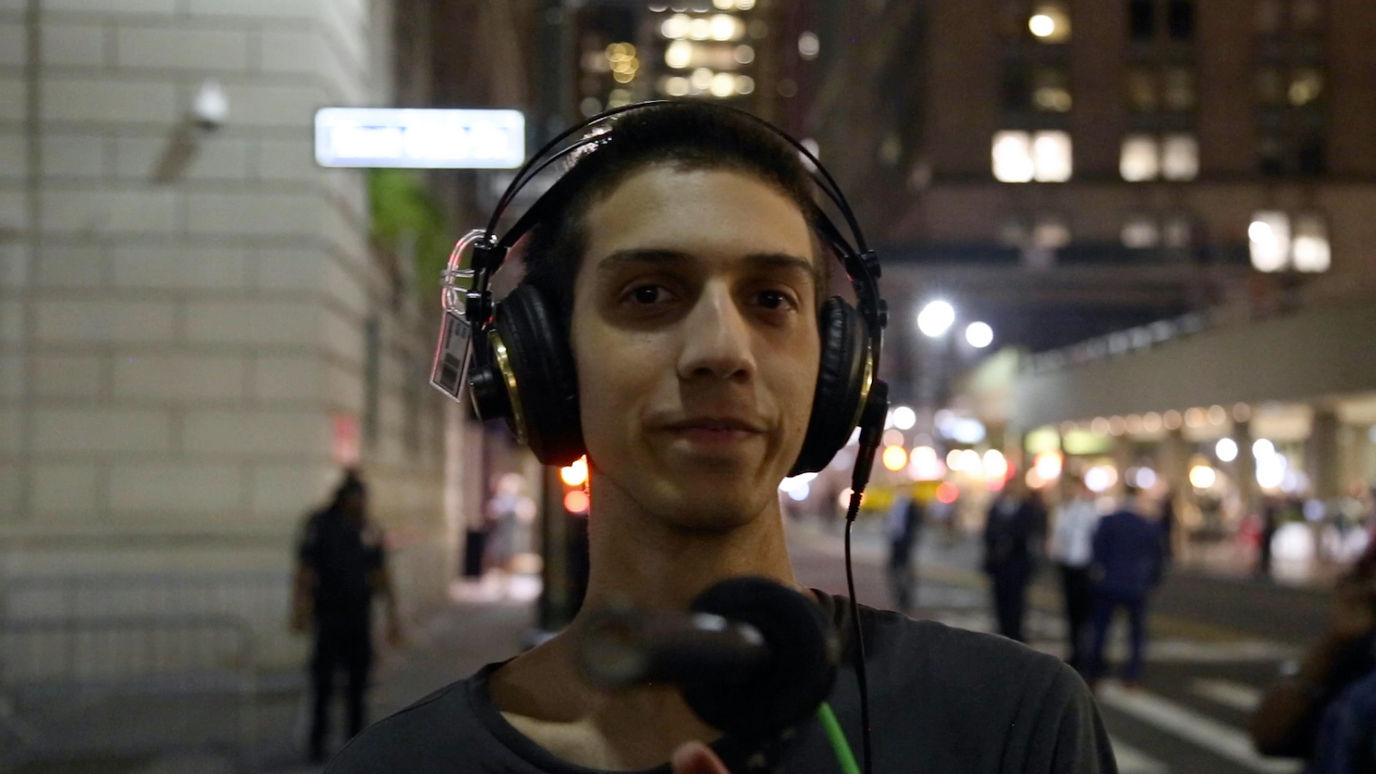 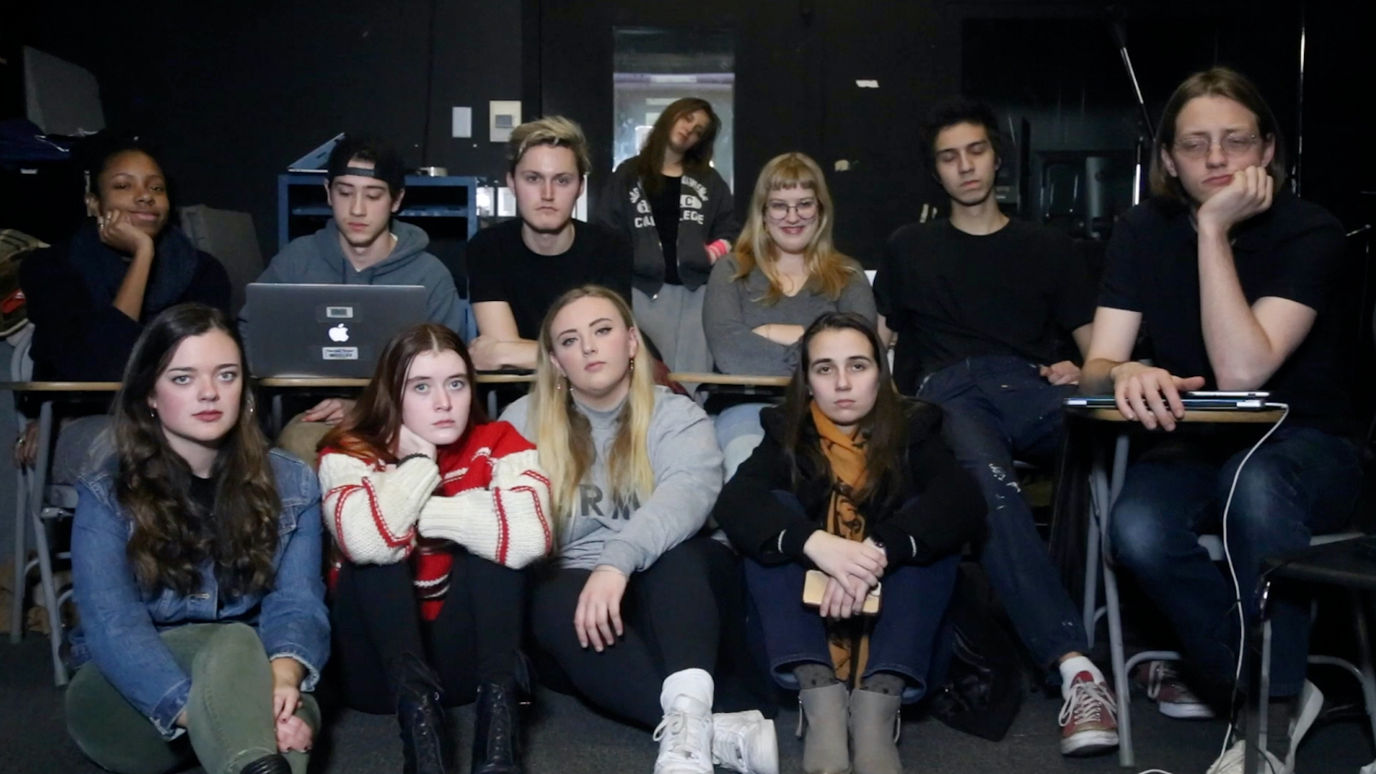 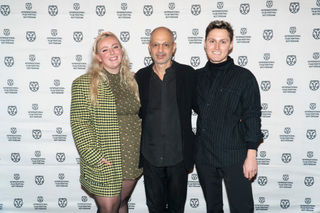 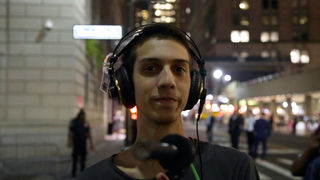 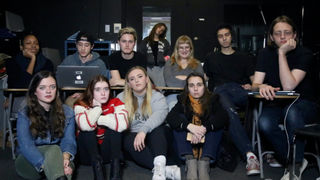 Do you think the end of the film vindicates the premise of the project?
Absolutely. I think my main political experience, which I think most Americans share, is the feeling of powerlessness: a sense of "there's nothing I can do". I think that's true, we are all pretty powerless. It's a bad feeling, a malaise, that's hard to live with. We all want to do something but what can we actually do? Marx said: "From each according to his ability, to each according to his needs."

I’ve always felt that creating was the main way to try and make the world a better place. Things have gotten so bad, politically, in the United States, with Trump. A big part of my thinking is that everything is political, and the way that people treat each other is political. Rudeness, etiquette is political, it’s a microcosmos of politics at large.

The problems we are facing with Trump are so deep, it's not that he's an asshole or just crazy, it’s also that his amount of rudeness, lack of empathy and the whole discourse of power – winners and losers. These are problems on every level of American society; if you just pull one string, the whole thing starts to unravel. Even if Trump gets impeached tomorrow [January 29th], nothing's really going to change. People with power are still going to be in power, and money still will control what people do. I believe we can only transform the world if we transform ourselves. The problem isn’t out there, it’s within ourselves. We need to learn to not just point our fingers at others but to be ready to accept and acknowledge what we are doing wrong ourselves. True change is going to come from ourselves, from our inner transformations.

Other blog posts on Jaime Grijalba

We Didn’t Start the Fire: Chilean Films at Rotterdam Under the Light of the Social Uprising

A poem to the night

he director has reached, in this stupendously dark comedy, the (sometimes literal) climax of this particular theme which started in his 2016 film The Death of Louis XIV, starring Jean-Pierre Léaud

Composers often get musical ideas just by reading the screenplay.