Pakistani filmmaker Seemab Gul and Yugoslavia-born Dane Kolmjen are the latest to receive support for their projects through the NFF+HBF Co-production Scheme. IFFR’s Hubert Bals Fund collaborates with the Netherlands Film Fund to further support HBF development fund recipients that have an attached Dutch co-producer. In the second funding rounds for 2022, Seemab Gul’s first feature Haven of Hope and Dane Kolmjen’s third Desire Lines were each chosen to receive €75,000 of production support.

Kolmjen’s career has been closely linked to IFFR. After the festival programmed his short films in competition, the Hubert Bals Fund supported the production of his first feature All the Cities of the North which screened at IFFR 2017. His next feature Afterwater, premiered at the Berlinale in 2022. His films engage with the rich and complicated history of the Balkans and former Yugoslavia, whilst creating a poetic universe that reflects the most burning issues of the contemporary world. Desire Lines shifts in setting from Belgrade to a Bosnian mountain, exploring nature, bodies, and the language of the moving image in the process.

Seemab Gul’s interdisciplinary work often focuses on Pakistani women and their survival tactics in patriarchal society. Her most recent short Mulaqat (Sandstorm) had its world premiere at the 78th Venice Film Festival, where a Karachi school girl shares a sensual dance video with her virtual boyfriend, who then tries to blackmail her. Her debut feature will also be set in Karachi, following a day in the life of three female inhabitants from a shelter house – women that seek out extraordinary solutions to their impossible situations 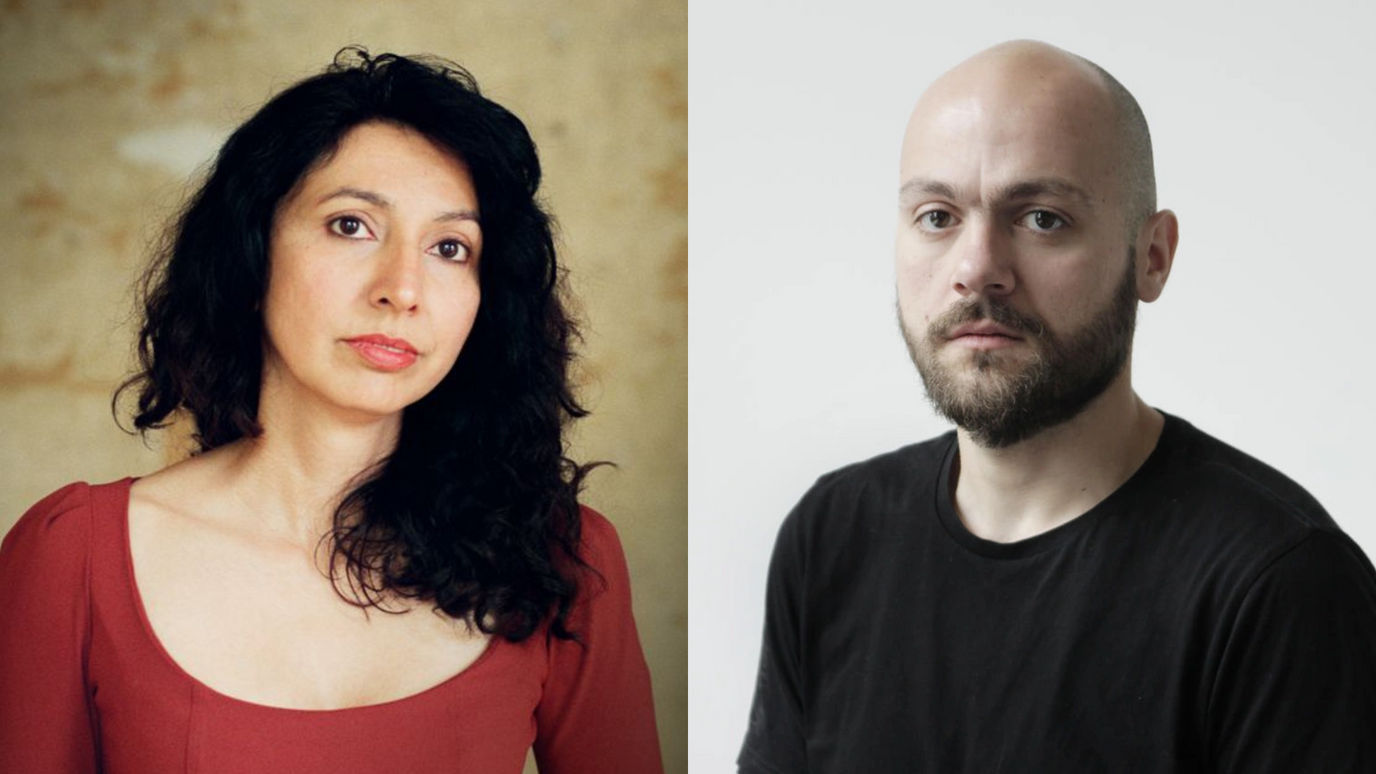 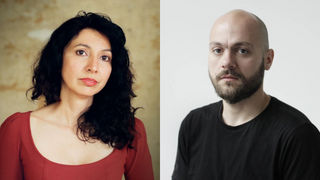 A collaboration between the Netherlands Film Fund and the Hubert Bals Fund.

“The opportunity to be much more open, free and creative.”

IFFR Pro talks to creatives on two of its Darkroom projects: Holy Electricity and Floating With Spirits.