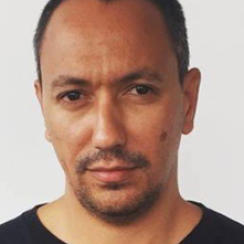 Oliver HERMANUS (1983, South Africa) started his career as a press photographer. He studied at the University of Cape Town and received a scholarship for the University of California. In 2006 he was offered a private scholarship by film director Roland Emmerich to complete his MA at the London Film School. His earlier films Shirley Adams (2009) and Beauty (2011) were both screened in Rotterdam. In 2015, The Endless River became the first South African film to be nominated for the Golden Lion at the Venice Film Festival. His newest feature, Moffie (2019), premiered in the Horizons section of Venice Film Festival and won the Mermaid Award for best LGBTQI-themed film at the 60th edition of Thessaloniki International Film Festival.