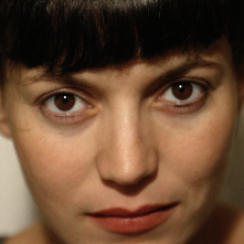 Yto BARRADA (1971, France) studied history and political science at the Sorbonne in Paris and was educated in photography in New York. Her films, sculptures, photography, prints and installations are exhibited internationally. Barrada was awarded the Abraaj Group Art Prize in 2015. She lives and works in Tangier and New York.