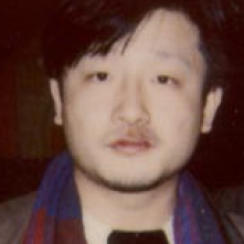 WANG Xiaoshuai (1966, Shanghai) completed his training as a filmmaker in 1988 at the Film Academy of Beijing. He started his career as assistant director at the Fujiang film studio. His second film, Frozen, was made with support from the Hubert Bals Fund. He is widely considered one the most important contemporary Chinese directors.