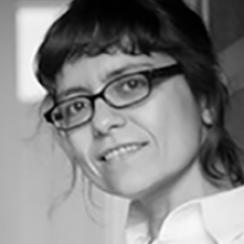 Susana NOBRE (1974, Portugal) concluded her degree in Communication Studies at the New University of Lisbon in 1998. In 2005, she attended the cinema directing course through the Calouste Gulbenkian’s Artistic Creativity and Creation Program in collaboration with the London Film School. In 2008 she cofounded Terratreme, a film production house, together with other filmmakers. She has worked as executive producer in many projects. Nobre's first feature film Ordinary Time (2018), world premiere at IFFR, is about the period of confinement of a woman in maternity leave, after the birth of her first daughter.