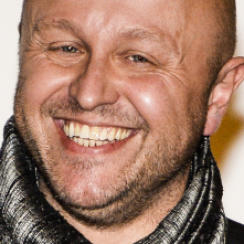 Stephan STREKER (1964, Belgium) worked as a photographer, film critic and sports reporter before moving onto filmmaking. He made his directorial debut in 1993 with the short film Shadow Boxing. Since then, he has made two more short films and three feature-length films. Le monde nous appartient (2013) was nominated for a Belgian Magritte Award for Best Picture. A Wedding (Noces) (2016) is his third feature.