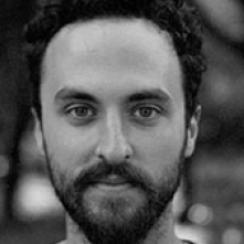 Sam ELLISON is a filmmaker and cinematographer based in New York City. He is a graduate of film programmes at Harvard and Stanford University. His first documentary short, Distribution (2016), was screened internationally at film festivals in Glasgow, Atlanta, Sebastopol, and Yerevan. As a camera operator, he has shot high-profile titles like You Are My Friend (2019); Vox Lux (2018), which will also screen at IFFR 2019; and Manchester by the Sea (2016). Chèche lavi/Looking for Life (2019) is his feature debut. The film will have its world premiere in Rotterdam.