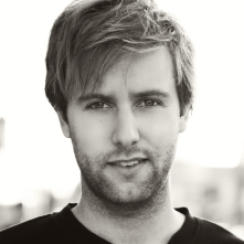 Nicolas STEINER (1984, Switzerland) studied Anthropology before being admitted to the Film Academy Baden-Württemberg. In 2019 his 16mm short – made in one take – Ich bin's Helmut/It’s Me Helmut gained him worldwide attention. His black and white documentary Kampf der Königinnen/Battle of the Queens premiered at the 2011 Berlinale. He was granted an Artist in Residency in Brooklyn in 2014. His feature-length documentary Above and Below premiered at IFFR 2015, where it was nominated for a Tiger Award and the film won numerous awards worldwide. Variety placed it among the top ten films of 2015.