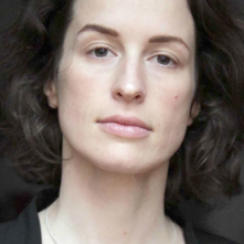 Nele WOHLATZ (1982, Germany) lives and works alternately in Germany and Argentina. She studied Film and Scenography at the Karlsruhe University of Arts and Design and thereafter increased her knowledge with multiple film studies in Buenos Aires. Wohlatz lectures in Documentary Film Directing at the art institute Centro de Investigaciones Artísticas, where she was a student herself. Her feature film debut Ricardo Bär (2013), co-directed with Gerardo Naumann, was awarded at FID Marseille. Wohlatz directed The Future Perfect (2016) on her own. It was another positively received film which received multiple awards, including Best First Feature at the Locarno Film Festival.