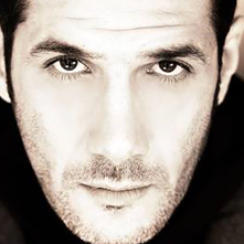 Nabil AYOUCH (1969, France) started his career making commercials. After his successful debut Mektoub (1997), he founded Ali 'n' Productions, a production company with which he helped young filmmakers develop. He decided to settle in Morocco. In 2006, he launched Meda Films Development, to support filmmakers from countries on the southern side of the Mediterranean. His fourth feature, Horses of God (2012), was screened in the prestigious Un Certain Regard competition at Cannes. Much Loved (2015) is banned in Morocco due to its content.