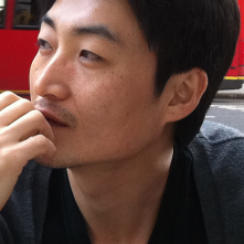 LEE Su-Jin (South-Korea) is a screenwriter and director. His short film Papa (2004) was awarded a Korean Film Archive Award at the Seoul Independent Film Festival. His following short, Enemy's Apple (2007), received an award at the Mise-en scene Short Film Festival, one of the most prestigious short film festivals in South-Korea. His roll of honour continues with his debut feature Han Gong-Ju, which won two awards at Busan, plus the top prize at the film festival of Marrakesh.