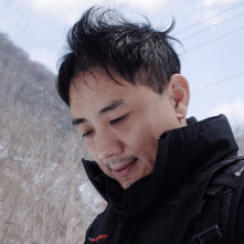 HSIAO Ya-chuan (1967, Taiwan) was educated at the Fine Art Department of the National Institute of Arts in Taiwan. His first feature-length film, Mirror Image (2000), was selected in the Director’s Fortnight at the Cannes in 2001 and won numerous awards. Father to Son (2018) will be his third feature, and will premiere at IFFR.