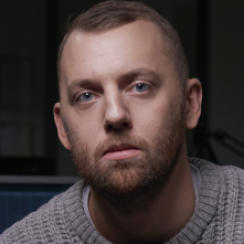 Gustav MÖLLER (1988) was educated in film at the Danish Film School and graduated in 2015. For his student film In Darkness (2015), he won the Next Nordic Generation award. His feature debut, the psychological thriller The Guilty (2018), world premiere at Sundance, was supported by the Danish Film Institute (DFI).