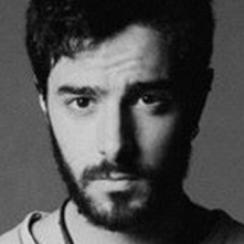 Filmmaker Domenico CENTRONE (1992, Italy) graduated in ICT studies from Rome's Sapienza University and acquired a master's degree in Documentary Film in 2017. He currently lives and works in Belgium. Experimenting with hybrid forms of non-fiction storytelling, his works have been shown in several international film festivals around Europe, including International Film Festival Rotterdam.