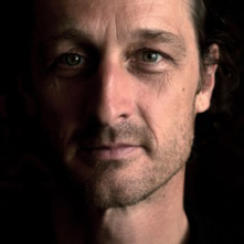 Boudewijn KOOLE (1965, Netherlands) has made several documentaries and films for Dutch television. His work is often about children and adolescents. His feature debut Kauwboy (2012) has won awards at several festivals, including the awards for Best Young Audience Film and Best Debut in Berlin. Beyond Sleep (2016) is his second feature film.