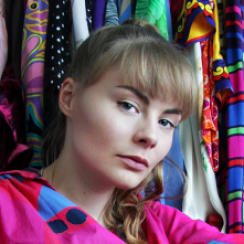 Annika BERG (1987, Denmark) attended Station Next, a three-year film programme for young talent just outside Copenhagen, graduating in 2006. In 2011 she was accepted to the National Film School of Denmark. Her critically acclaimed graduation film SIA (2015) won Best Short Film at the Danish Robert Awards 2017. Her first feature Team Hurricane (2017) had its world premiere at Venice International Film Critics’ Week. The film was honoured with the Verona Film Club Award for this year’s most innovative film.