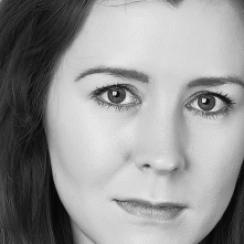 Alice LOWE (born 1977, UK) is an English actress, writer and director. She began her career in experimental theatre. From 2001 on, she made regular appearances on British television, acting in series such as Little Britain, Skins and Sherlock. The short film Solitudo (2014) was her directorial debut. Prevenge (2016), in which Lowe plays the main character, is her first feature film.