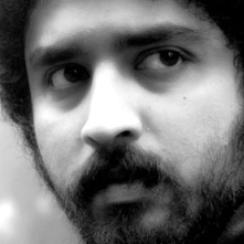 Aditja Vikram SENGUPTA (1983, India) tried his hand at many forms of art throughout his youth: performing music and in the theatre, studying Literature, and working as a graphic designer and artist. Film, he says, unites these various interests. Labour of Love (2014) was his feature debut. His film Jonaki premieres at IFFR 2018.