Marina Kožul has worked in the field of short films and alternative cinema for fifteen years developing audiovisual projects, curating, and publishing. She works as one of the film programmers and producers within the Croatian non-profit organisation, 25 FPS Association for Audio-Visual Research, whose main project is 25 FPS Festival, an international film festival showcasing experimental, innovative and artists’ film and video. 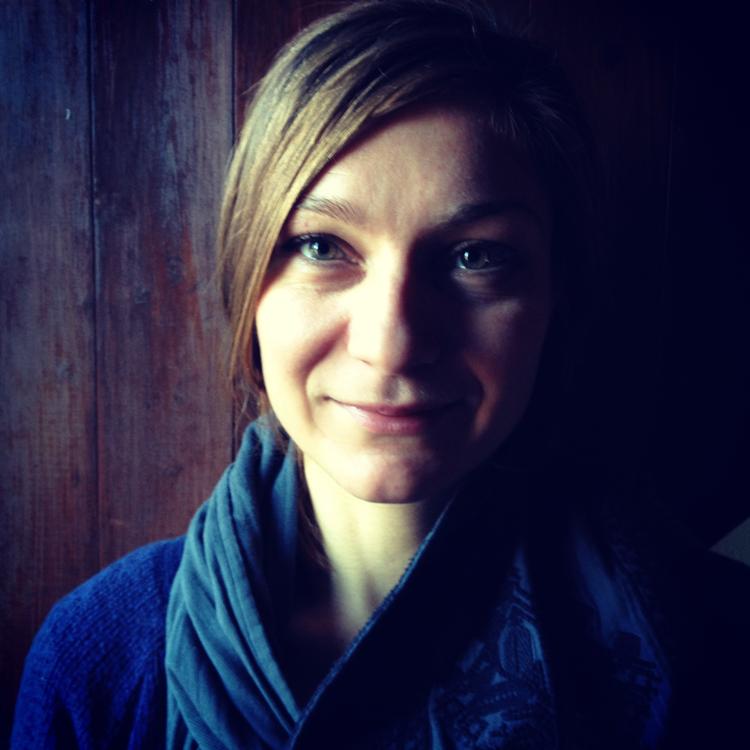