Jason Tan Liwag is a scientist, actor, film critic, and cultural writer from Dagupan City, The Philippines who is currently based in Metro Manila. He began his work with film criticism through Cinema Centenario’s CINELAB workshops under the mentorship of acclaimed critic and professor Richard Bolisay. He is currently the president of Cine Critico Filipino – a young film critics circle – and his film reviews and essays have been published in CNN Philippines Life, Underdog PH, Film Daze, Cinema Centenario, along with his personal website. 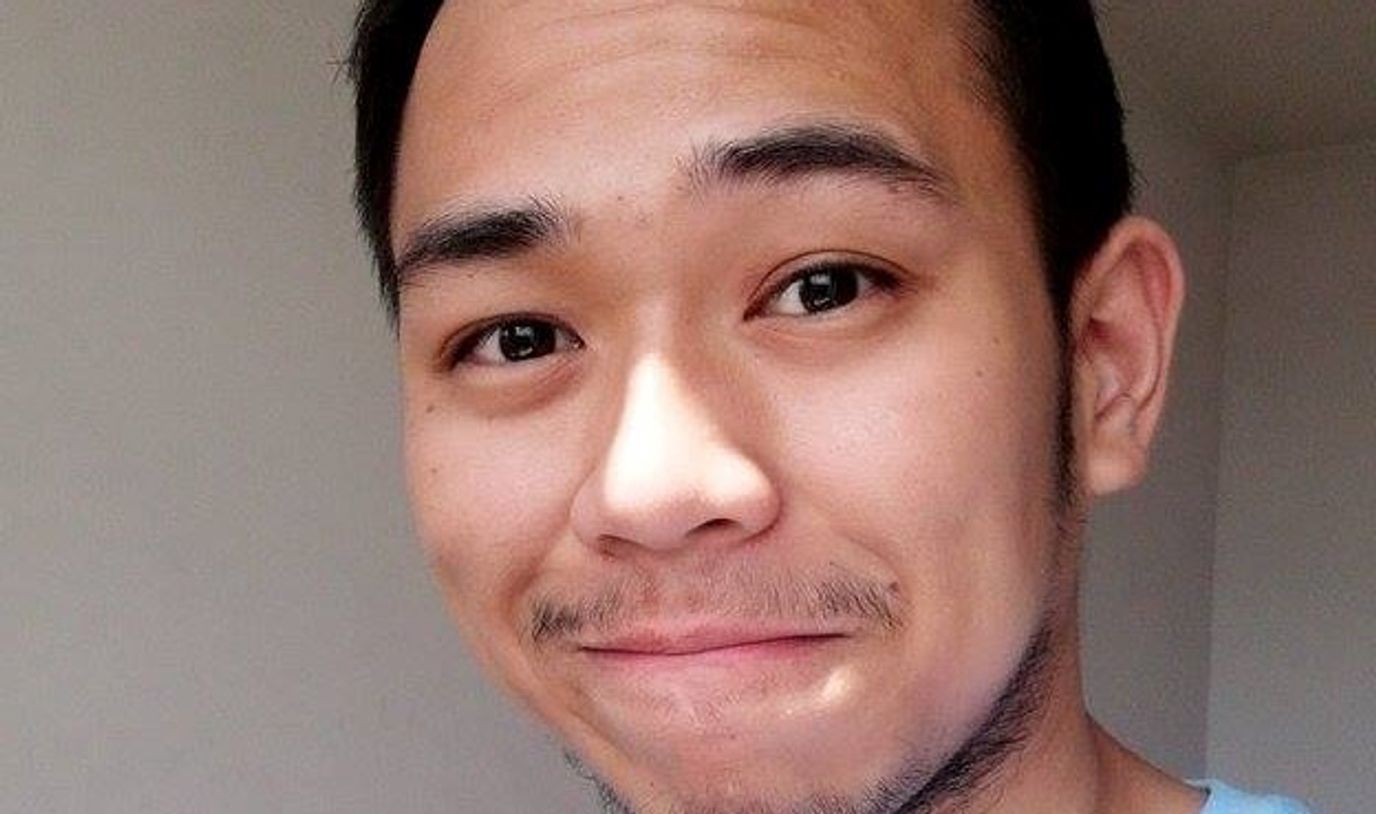 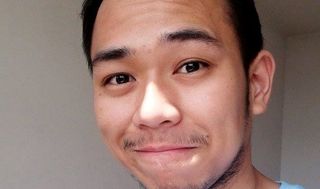 Jason aspires to give light to non-dominant narratives in cinema, particularly Filipino cinema, in the hope of reimagining how the world sees Filipino culture and the lives of individuals like him.

All the written work by Jason during the Young Film Critics programme at IFFR 2021.