Jamie co-founded Lowkey Films in 2013 and started producing  successful festival shorts including Infinite (starring George Mackay) and  Sandpaper (funded by the BFI, nominated for Best UK Short at Raindance 2020). Alongside this, the company has produced  music videos and commercials for its roster of directors with clients including Adidas, Sony, Mastercard and big name artists including Dave, Stormzy, James Arthur & Mabel. Jamie is now developing a diverse slate of features the first of which, Kindling  (produced with Mark Foligno – The King's Speech, Moon) is currently in post-production. Other projects on the slate include horror-thriller  Tender Omens  (co-production with Independent Film Sales) and a British-Chinese co-production titled  Hidden Under Moss  which was selected for the Bridging the Dragon co-production lab in 2019. Here he won a prize to attend the Hainan Island International Film Festival project market in China. His documentary works include the hotly anticipated  Dear Future Children, which has just won the audience award at Hot Docs in Canada with worldwide sales being handled by Magnet Film.

Films are about pictures. Pictures that are led by directors, defy rules and standout from the rest. We provide these pictures. Filmmaking needs and requires a far less toxic, healthier future. We provide this future. Lowkey Films - Picture The Future. 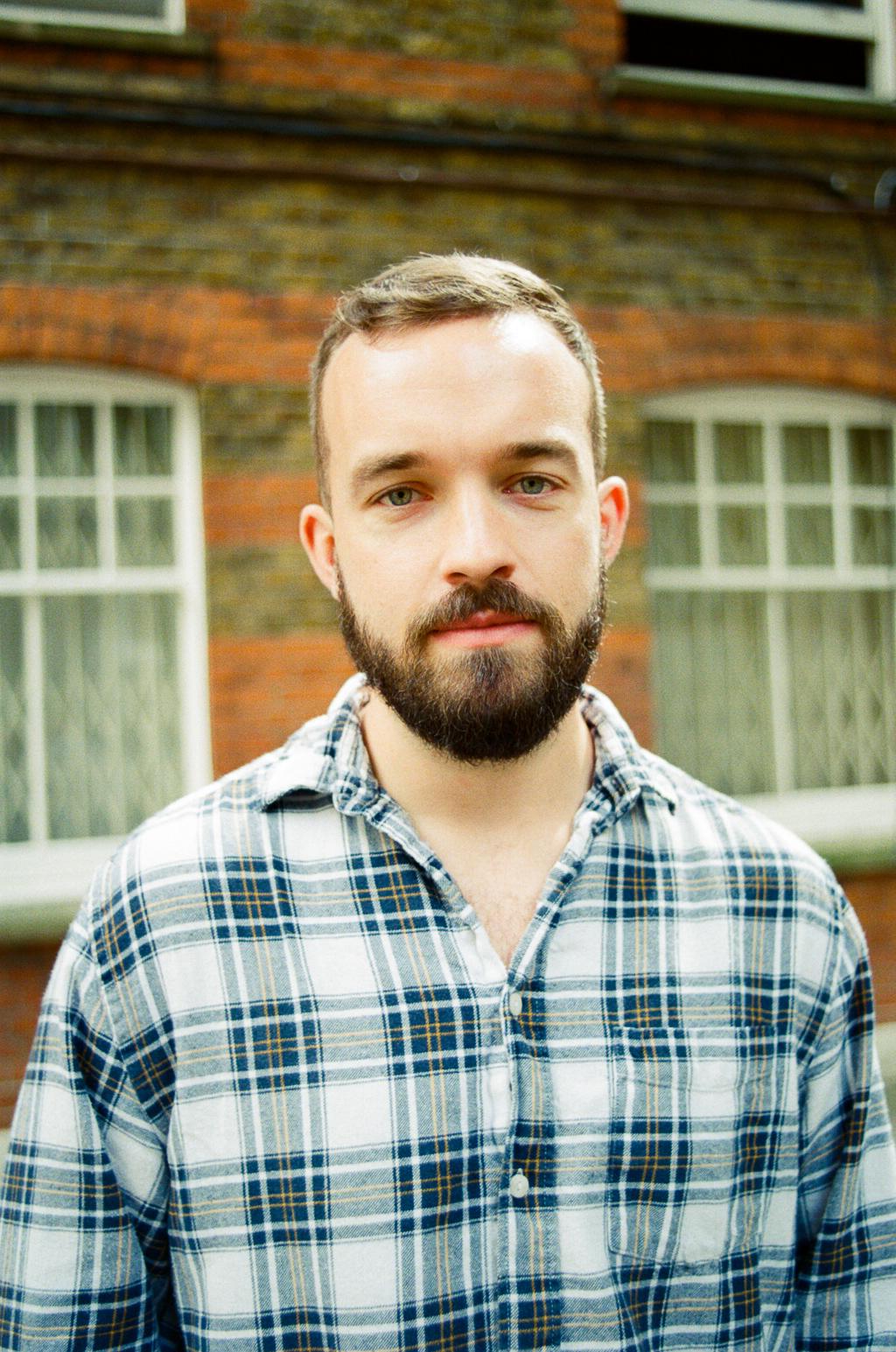