The IFFR Talks Podcast is a series of interviews hosted by film programmer, writer and speaker Kiva Reardon and the participants of IFFR's Young Critics programme. There will be conversations with Cauleen Smith, Dominga Sotomayor, Soudade Kaadan and many more. You can also find this podcast on Spotify, iTunes, and Stitcher.

Cauleen Smith joined Kiva Reardon for our first episode of the IFFR Talks Podcast. They discuss the voice of authority and why the  archive are important for her work. Smith is inspired by structuralism, Third World cinema and science fiction in her interdisciplinary filmmaking practice. She now works as a faculty member at the Vermont College of Fine Arts.

Anna Odell was born in Stockholm. She was educated in art at the University College of Arts and the Royal Institute of Art. Odell and podcast host Kiva Reardon discuss Odell's newest film X&Y and her art graduation project Unknown, Woman 2009-349701 which sparked a debate about the meaning of art and has been shown at various locations in Scandinavia and Paris.

Soudade Kaadan is a Syrian filmmaker, born in France in 1979. She was educated in theatre criticism at the Higher Institute of Dramatic Arts in Syria and in filmmaking at the Saint Joseph University in Lebanon. Kaadan and podcast host Kiva Reardon will discuss The Day I Lost My Shadow, Kaadans' first feature fiction film which was awarded Best Debut in Venice.

Rachel Maclean is a multimedia artist. Maclean often appears as an actress in her own films. She plays the figurehead in Make Me Up, which had its European premiere in Rotterdam. In this podcast, Maclean discusses her newest film and the culture of the selfie and with IFFR's Young Film Critic André Shannon.

Dominga Sotomayor finished her filmmaking studies in 2007 and started production company Cinestación. Sotomayor and host Kiva Reardon discuss her latest film Tarde para morir joven and Sotomayor's use of time, place and sound in her film.

Carol Morley was educated in fine art and film at Central St. Martins College of Arts. Her film The Alcohol Years was nominated for a BAFTA. Together with IFFR's Young Film Critic Pablo Staricco, Morley discusses her newest film Out of Blue and her definition 'a filmmaker'.

Elizabeth Sankey is an English writer, musician and actor. As a cultural commentator, she has written for The Guardian, NME, Vice and McSweeney’s Quarterly Concern. With her band, Summer Camp, she has released three studio albums. Her documentary film debut, Romantic Comedy, had its world premiere at IFFR's Young Film Critics Luís Azevedo and André Shannon, she discusses the romantic comedy genre and its making of. 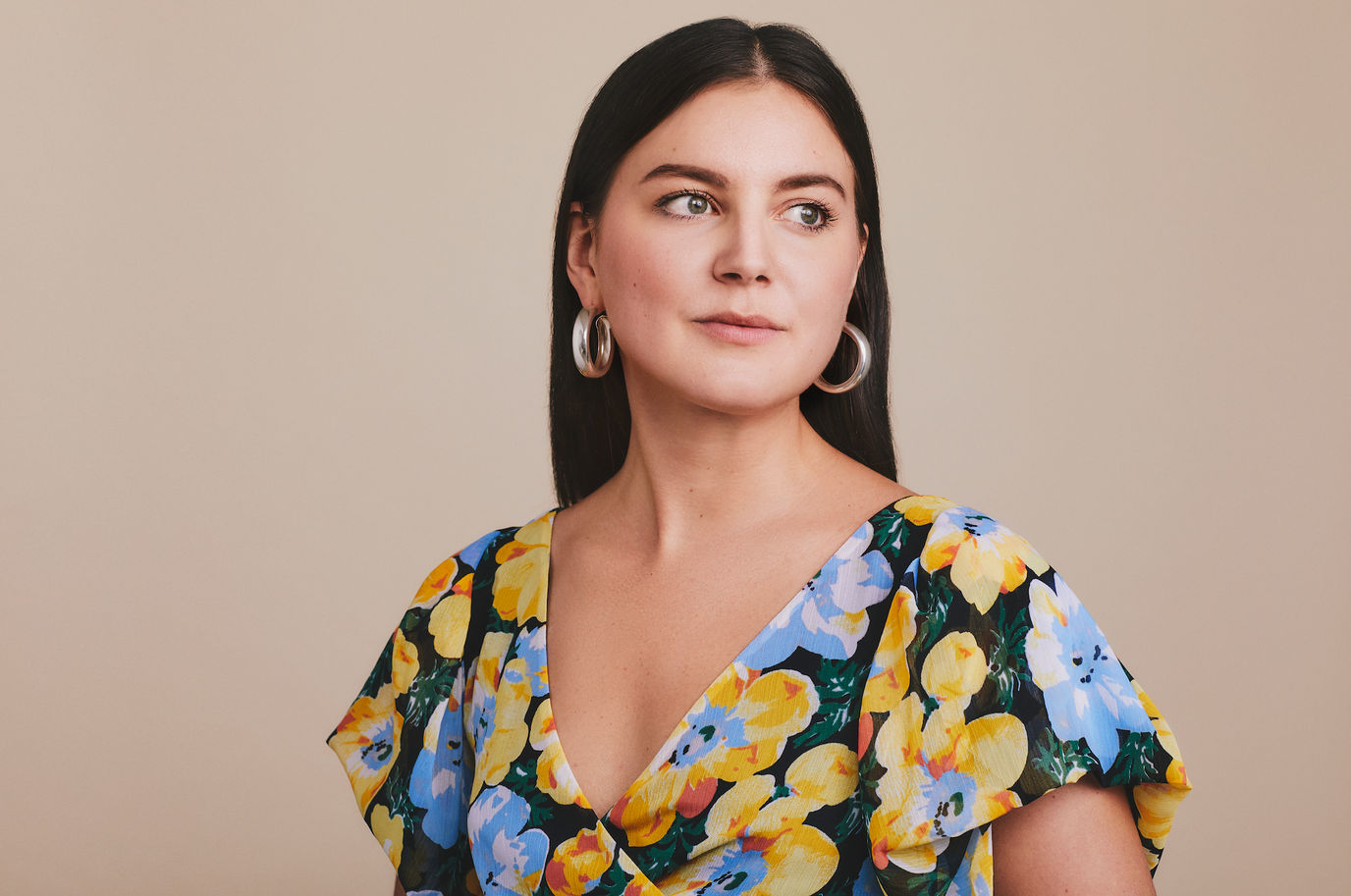 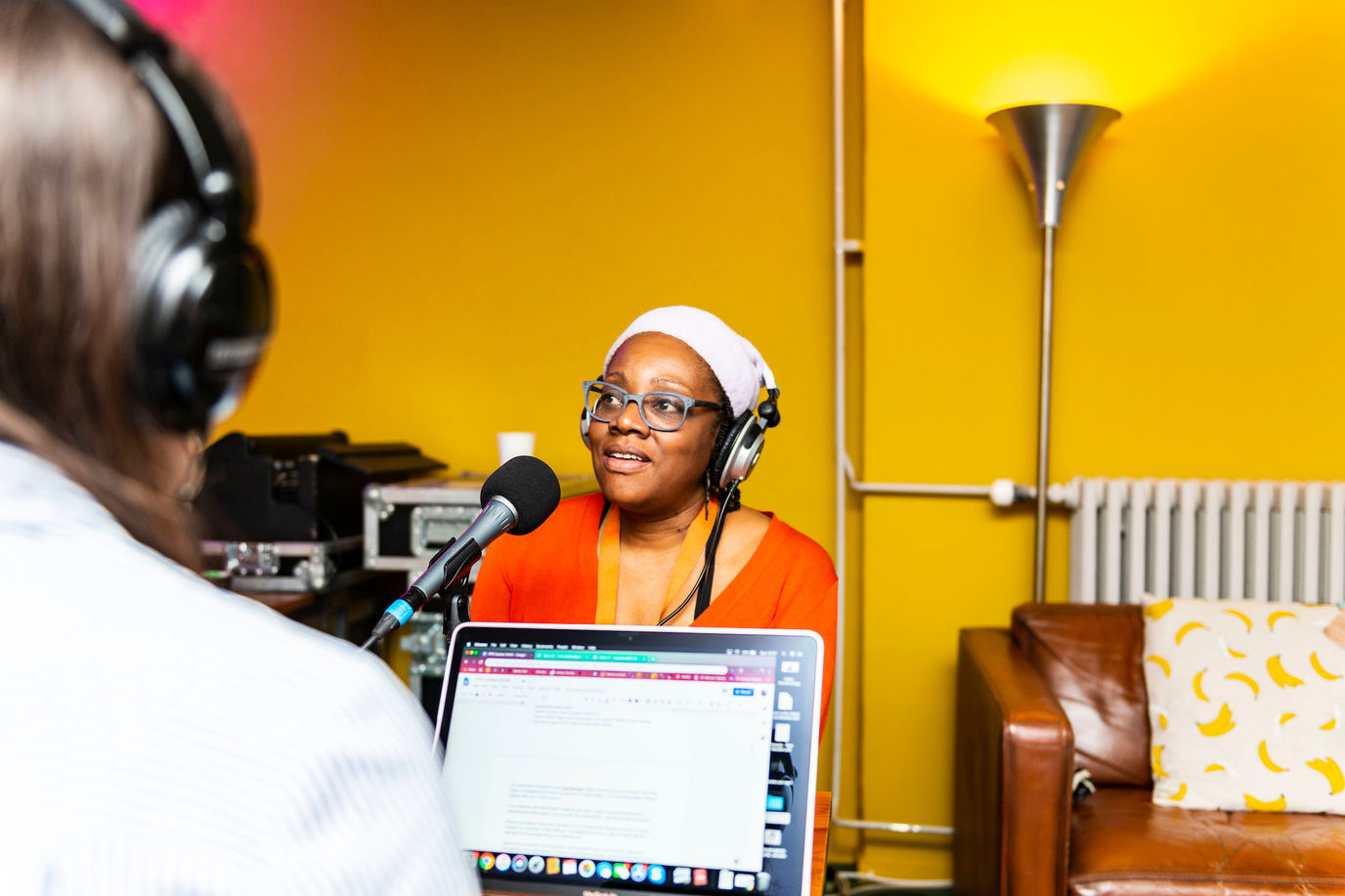 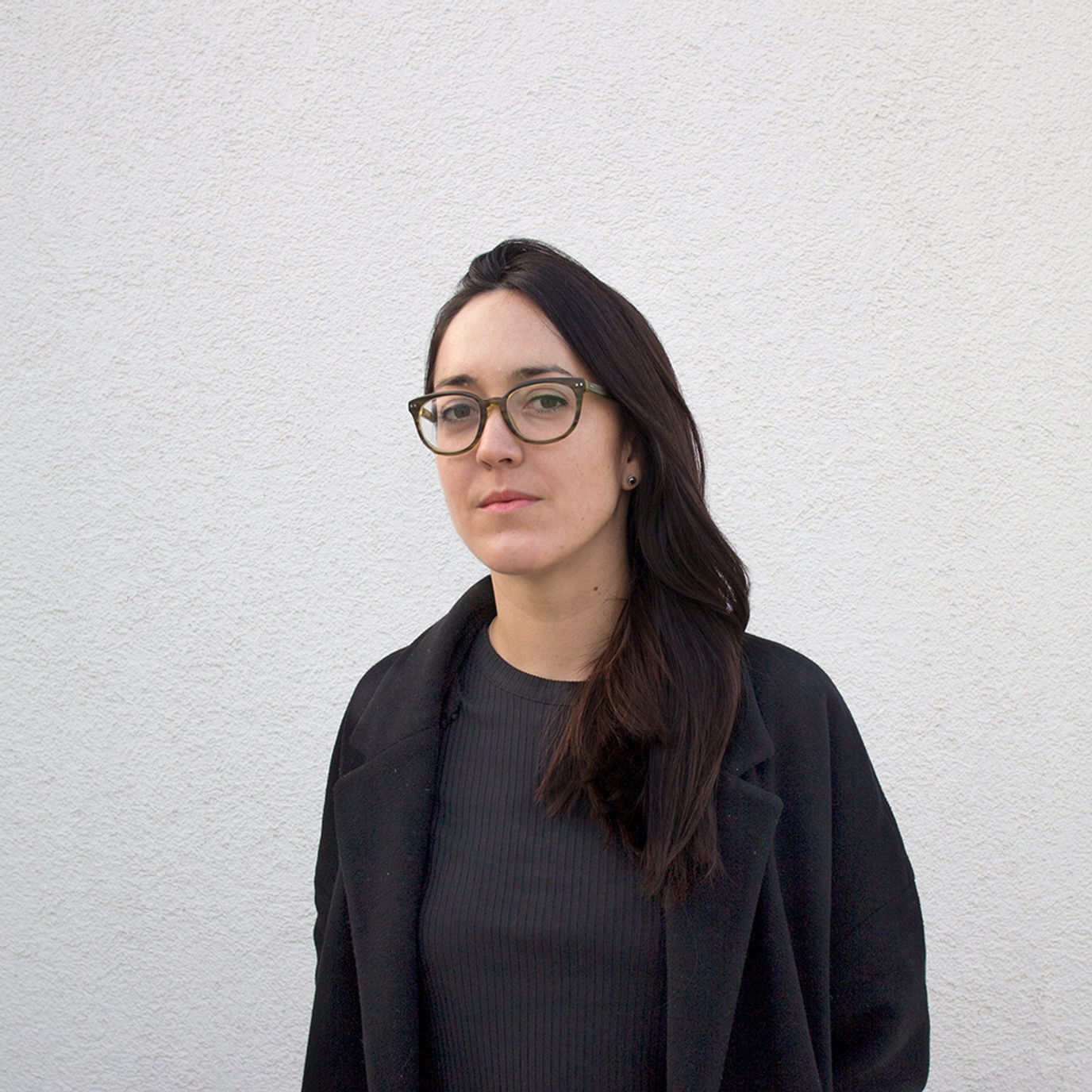 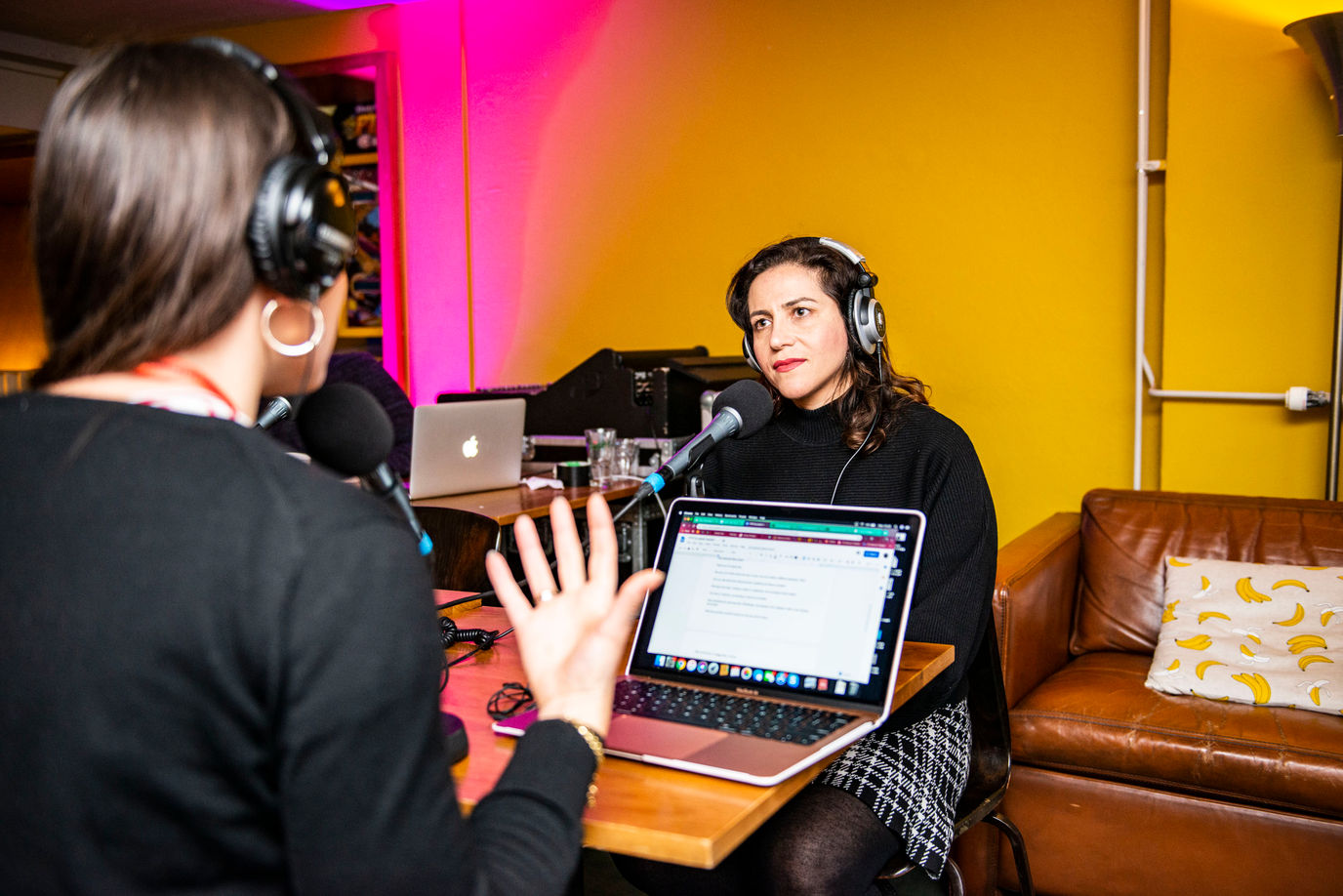 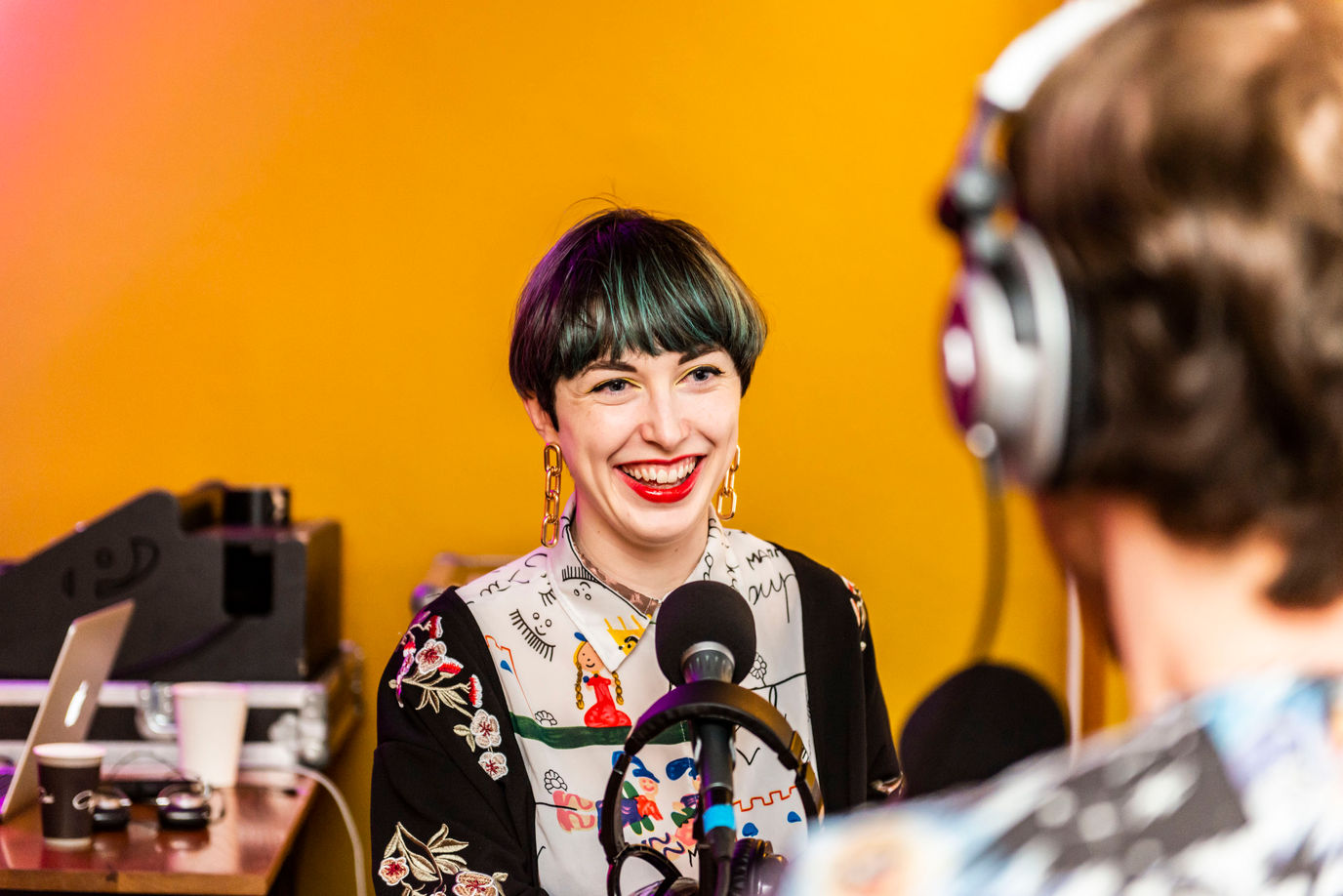 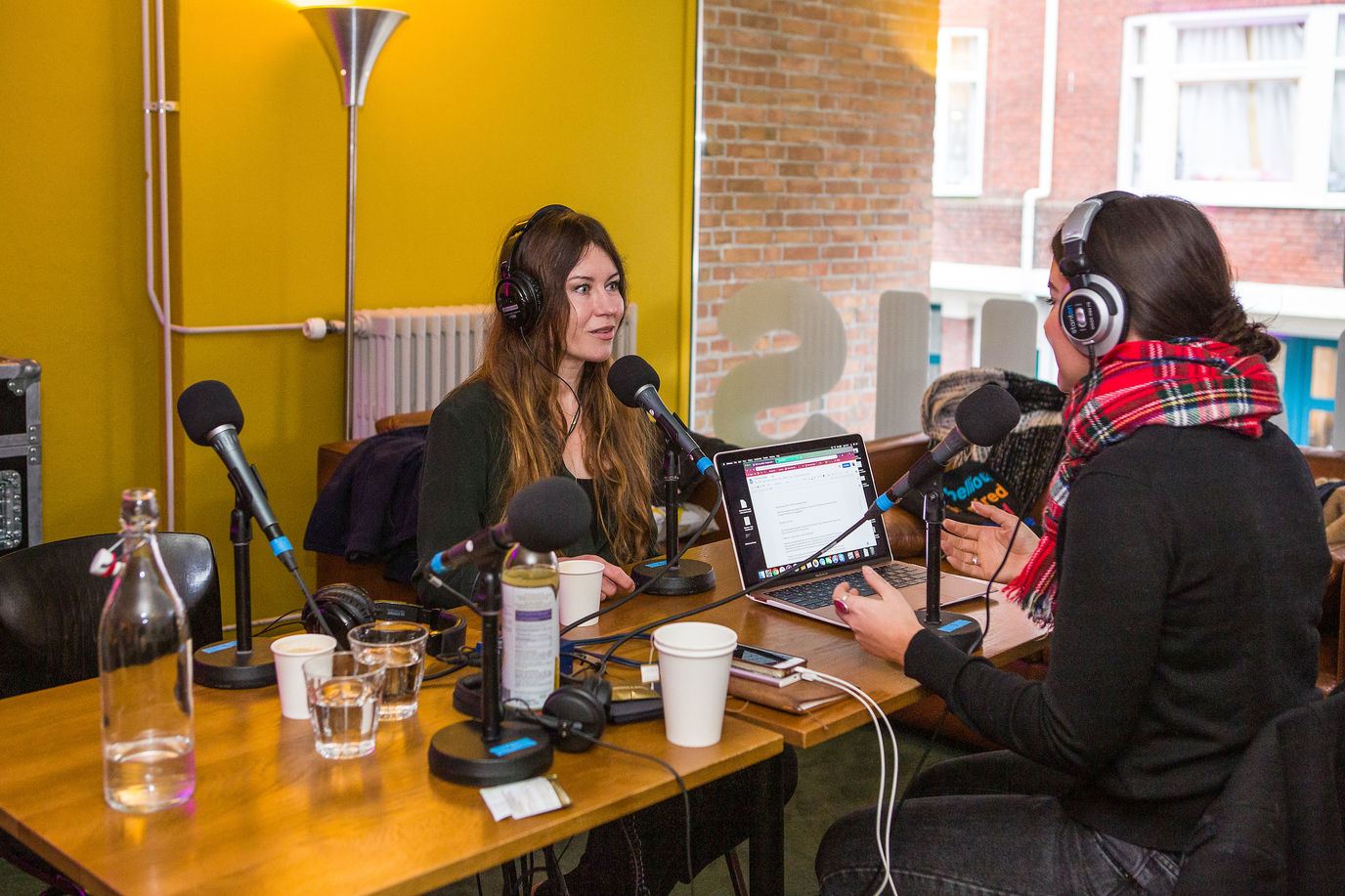 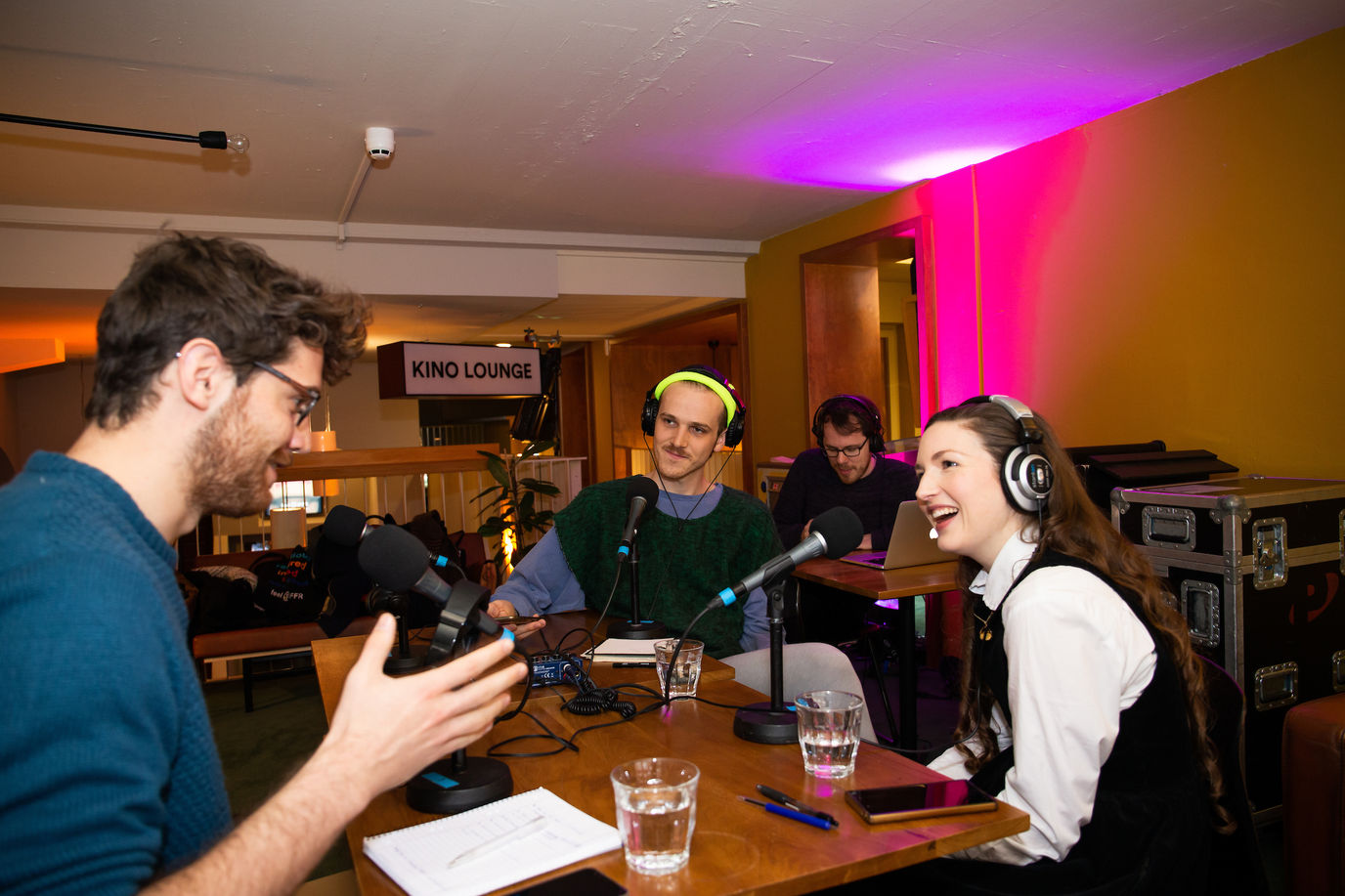 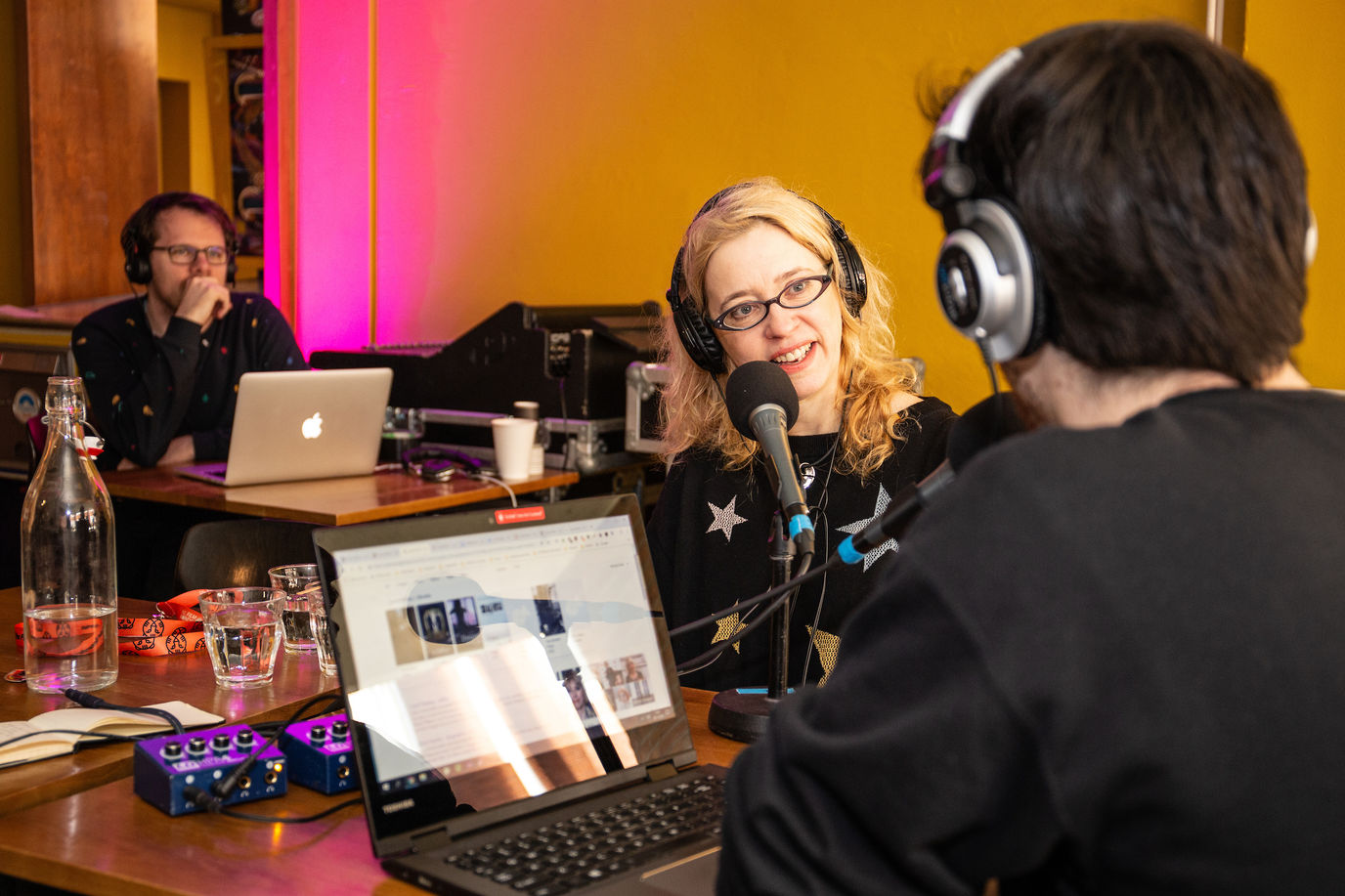 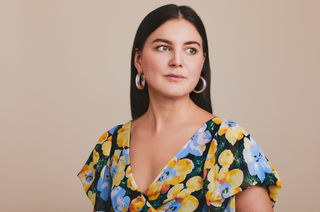 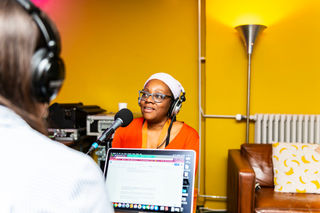 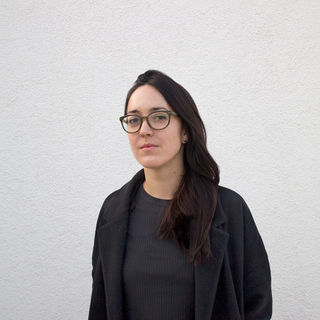 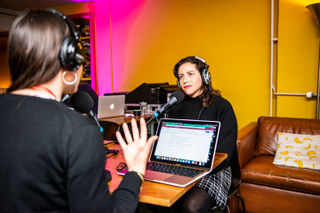 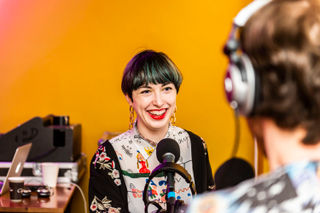 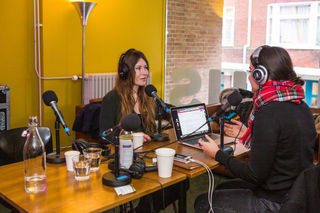 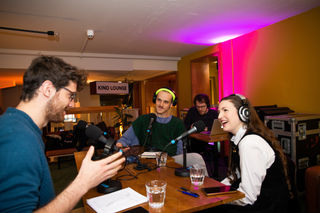 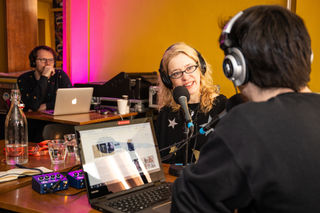