In 2015, IFFR introduced a first of its kind international live cinema event: IFFR Live. During these events festival premieres are simultaneously screened in cinemas and on streaming platforms across Europe. Audiences everywhere can be part of the festival experience and join the interactive talkshow with filmmakers and cast via WhatsApp, Facebook and Twitter using #livecinema. In 2018, around 40 cinemas will take part in territories such as Spain, Switzerland, Poland, Bosnia and Herzegovina, Slovenia and the Benelux. The films are simultaneously available on VOD through multiple platforms including Festival Scope, Filmin and IFFR Unleashed. Full list is available via live.IFFR.com.

This all-female lineup of filmmakers put women at the center of each of their stories. From the intense bond between mother and daughter against the evil outside world in heartrending fairytale Pin Cushion; to an adolescent fighting against her changing body (Blue My Mind) and teens defying a stuffy local council for the sake of their hometown (Amateurs). La Holandesa (Messi and Maud) and Nico, 1988 are both road movies about coming to terms with one's own grief; be it sorrow of not being able to have children or an artiste carrying the burden of a famous past. This year’s IFFR Live closing film is Nina, a turbulent love story breaking traditional boundaries.

The events are presented by Winfried Baijens and Kiva Reardon.

During the first three editions of IFFR Live 16 European films were screened in 22 different countries, to 20.802 cinema visitors, 3.402 online viewers and 246.500 viewers via broadcasting. Results have thus been both promising as well as indicative of inherent industry challenges that hinder IFFR Live’s full potential and that of distribution innovation in general. These challenges are to be addressed during Reality Check, an industry conference that will take place 28-29 January which explores the future of distribution and examines innovative strategies that will help the film industry embrace the constant changes in the distribution landscape. 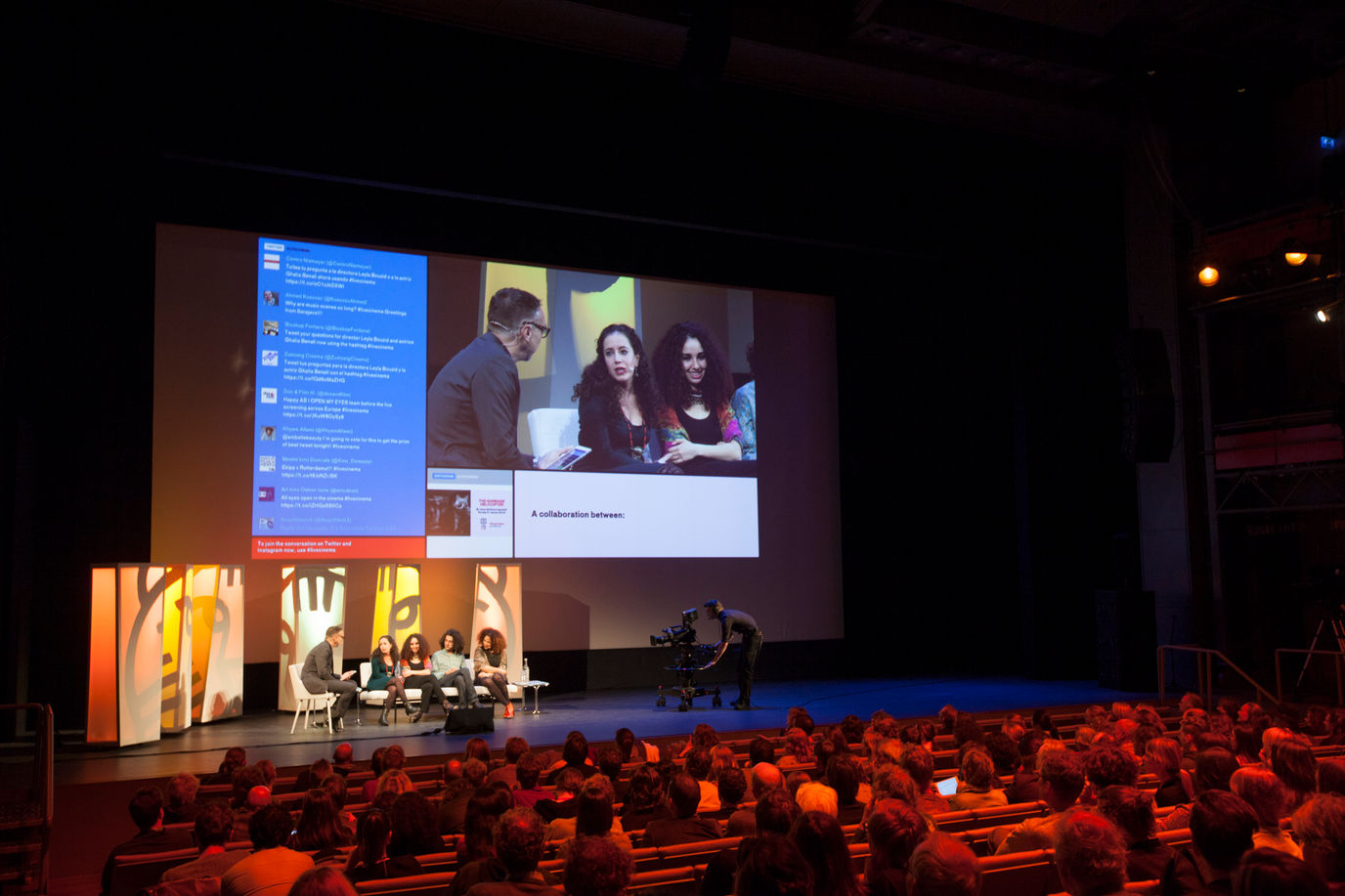 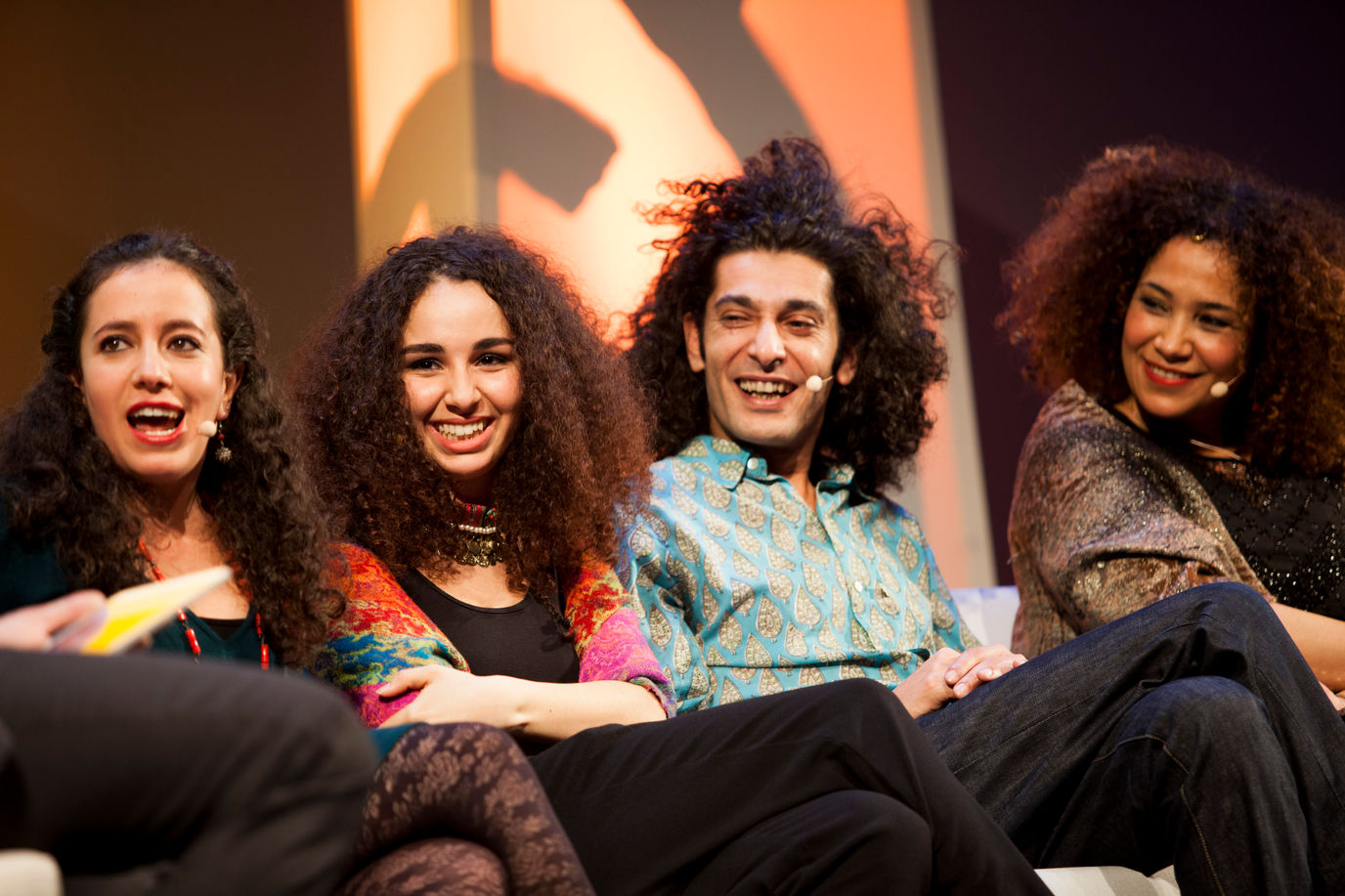 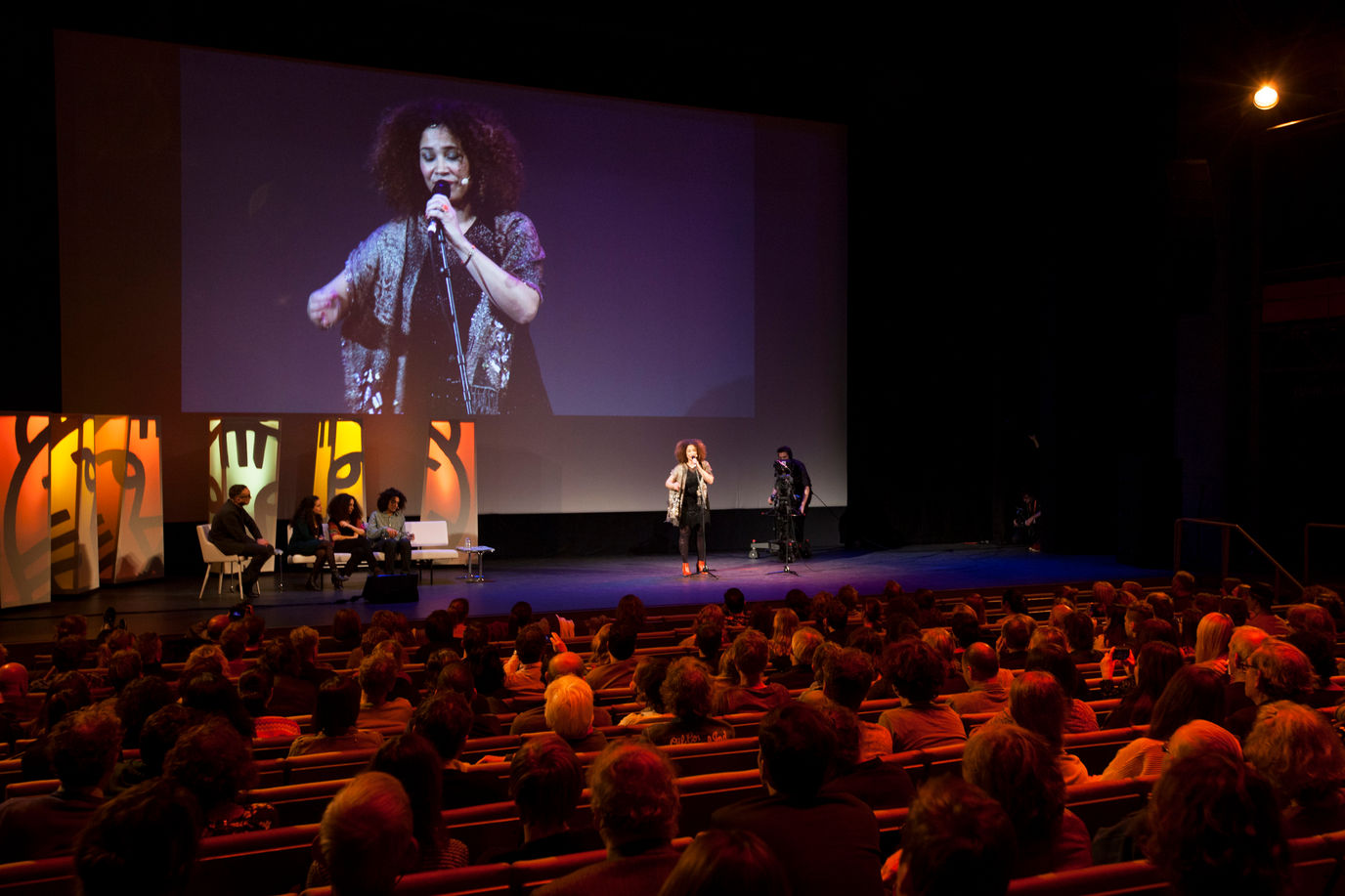 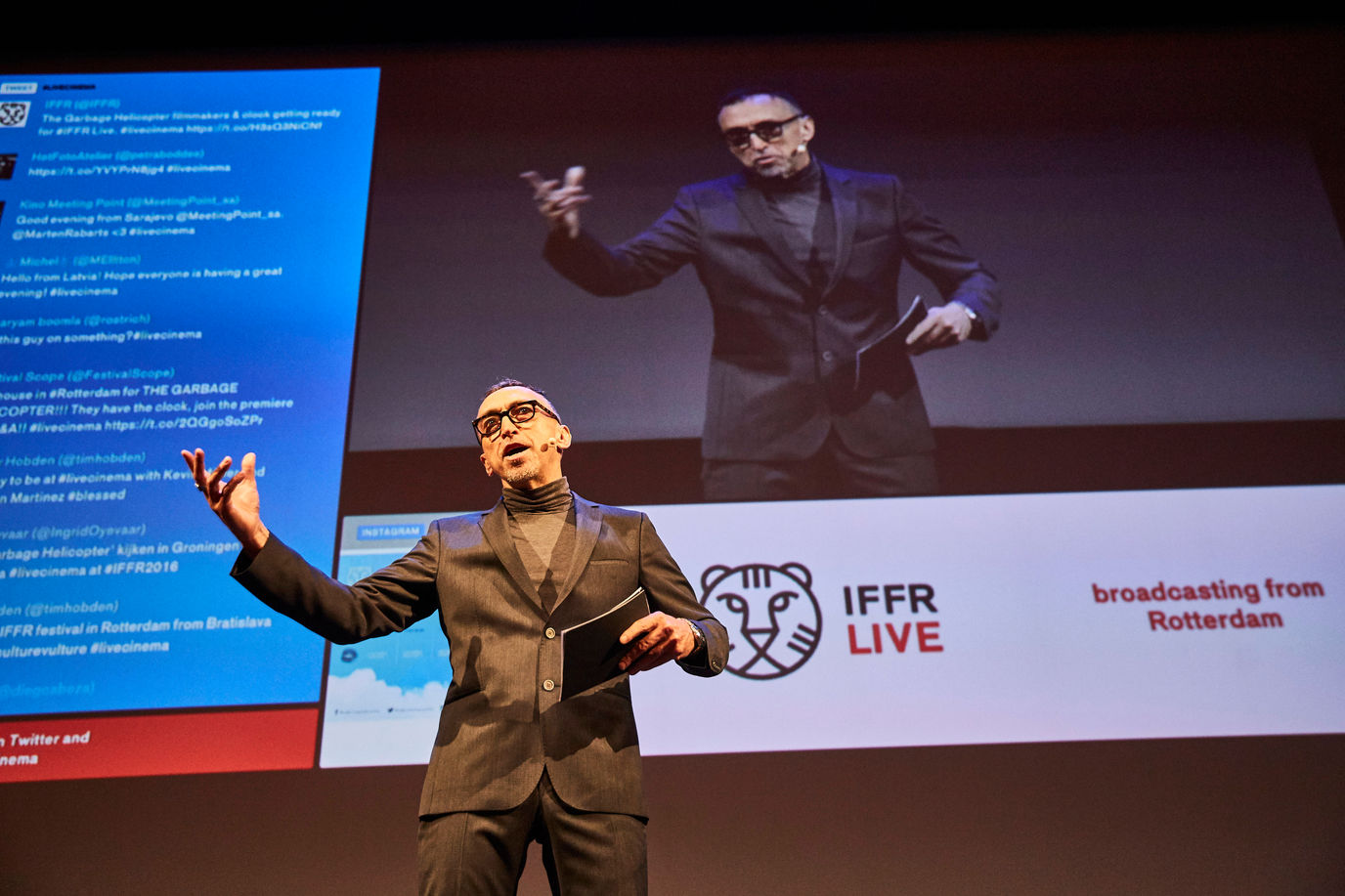 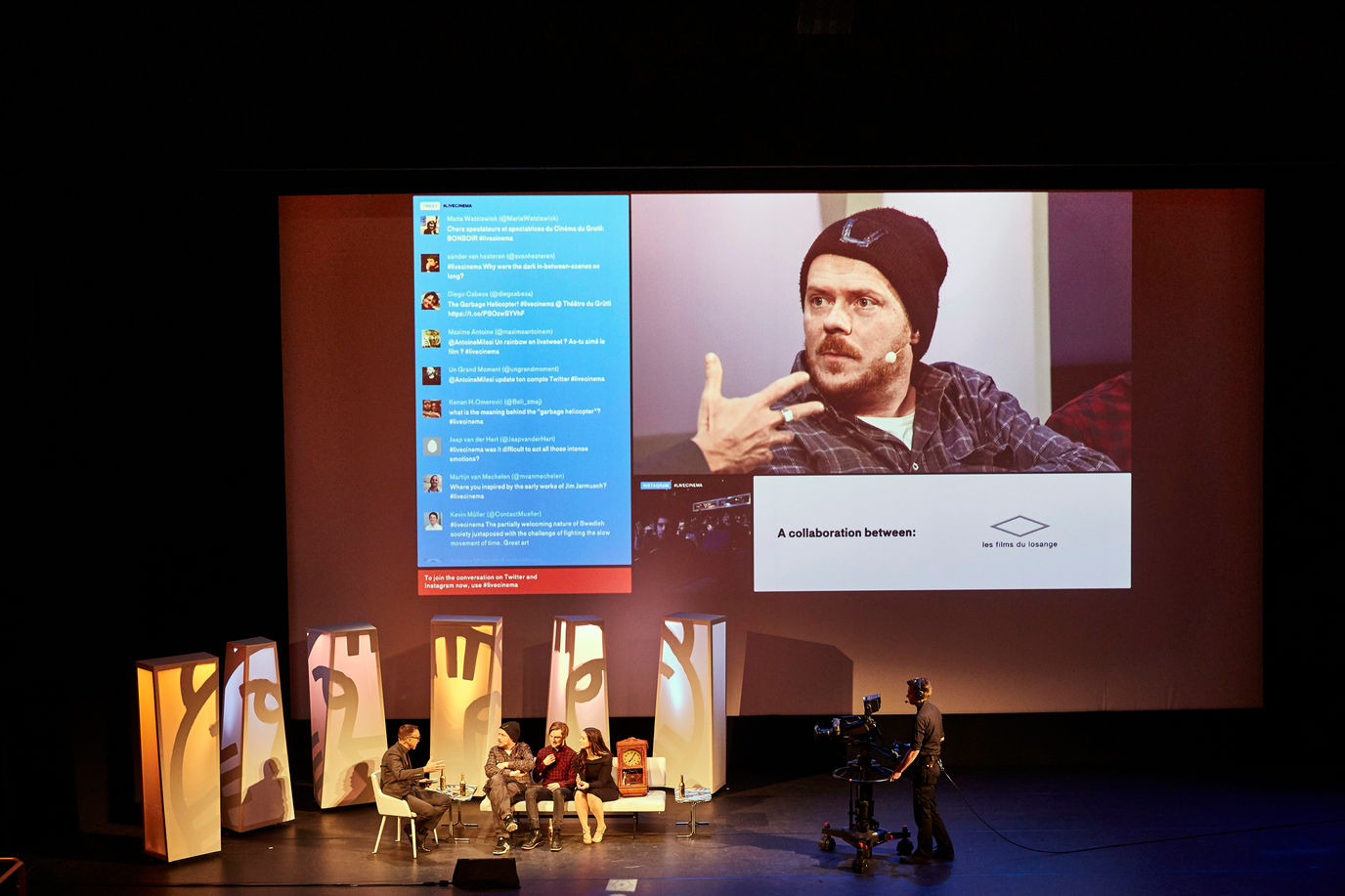 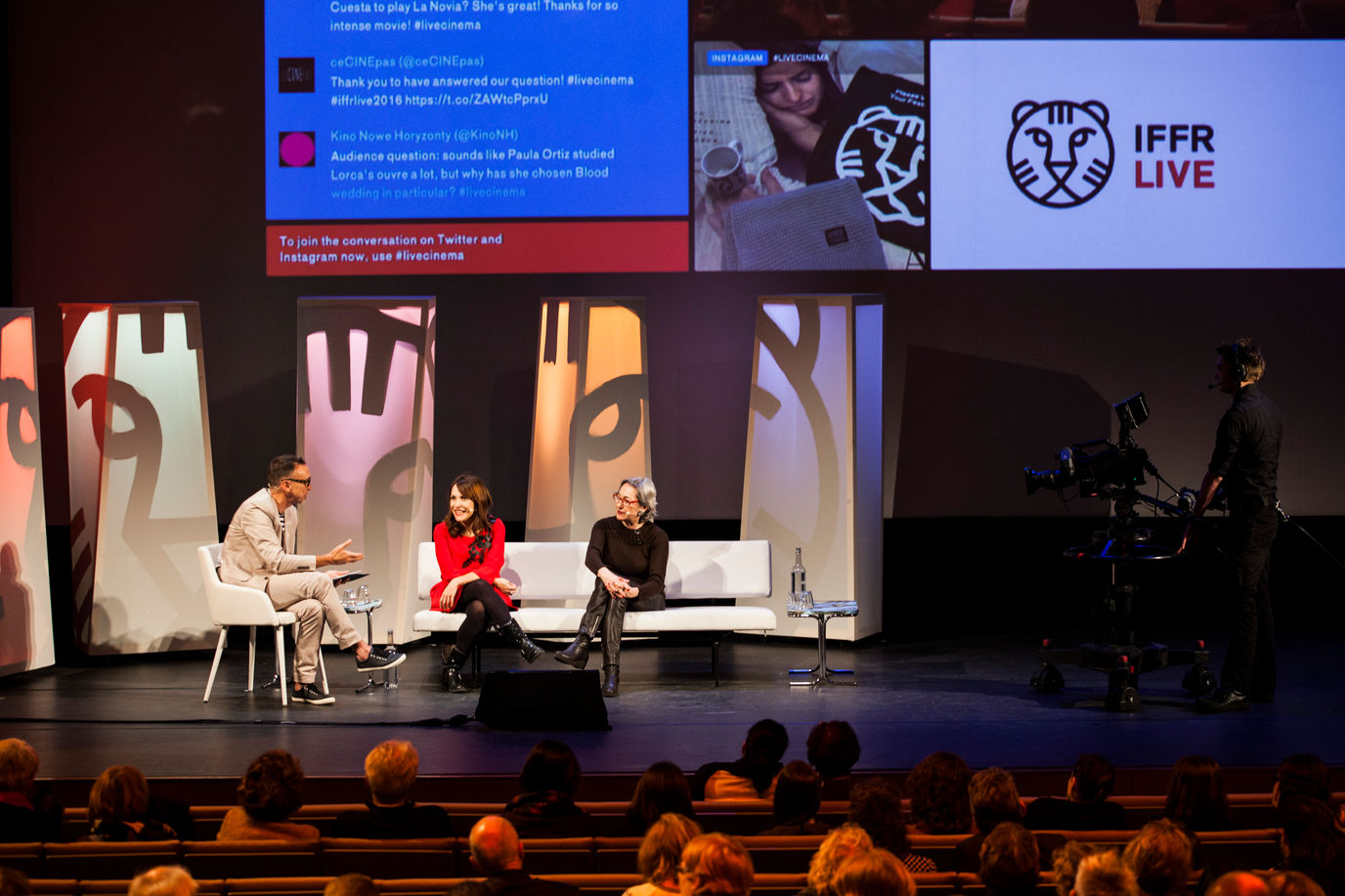 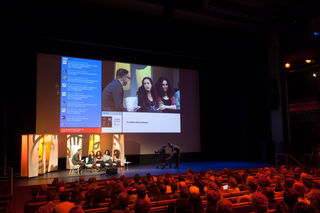 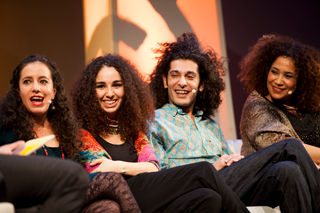 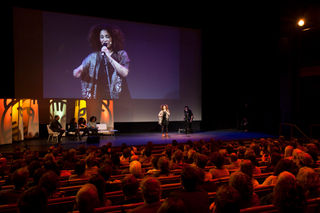 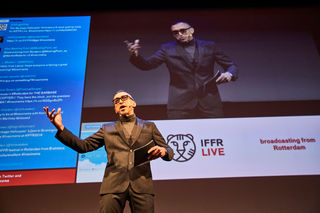 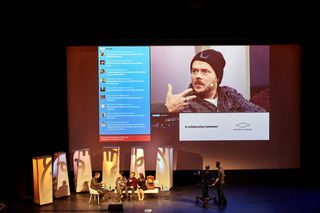 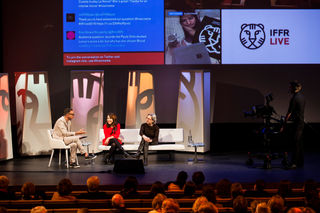