Martels Chocobar tells the story of the death of an indigenous land rights activist in Argentina recorded by his killers and posted on YouTube. The documentary unravels the 500 years of “reason” that led to this shooting, both with a gun and a camera, and contextualizes it in the system of land tenure that emerged across Latin. Chocobar is a co-production between Rei Cine (Argentina), Louverture Films (USA), Lemming Film (The Netherlands), Snowglobe (Denmark) and Piano (Mexico).

Feathers of a Father by Omar El Zohairy is a dark comedy about an abusive Egyptian patriarch who turns into a chicken. His family slowly and painfully becomes free. The film is a co-production between Still Moving (France), Film Clinic (Egypt), Keplerfilm (The Netherlands) and Heretic (Greece).

Award criteria are the artistic quality and the added value of post-production in the Netherlands. Projects previously supported by one of the HBF schemes are eligible to apply for the award and in 2020 six projects have applied. 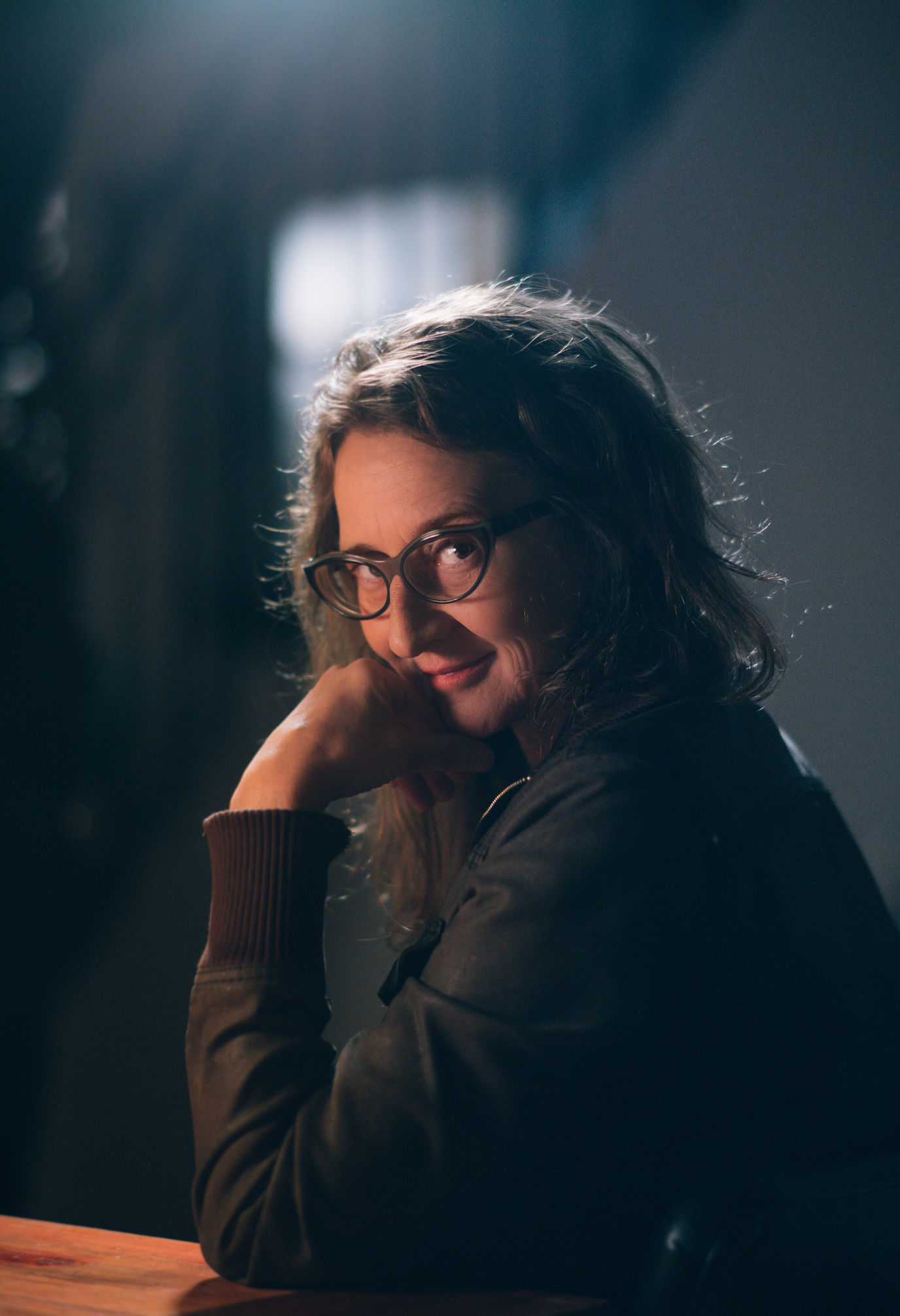 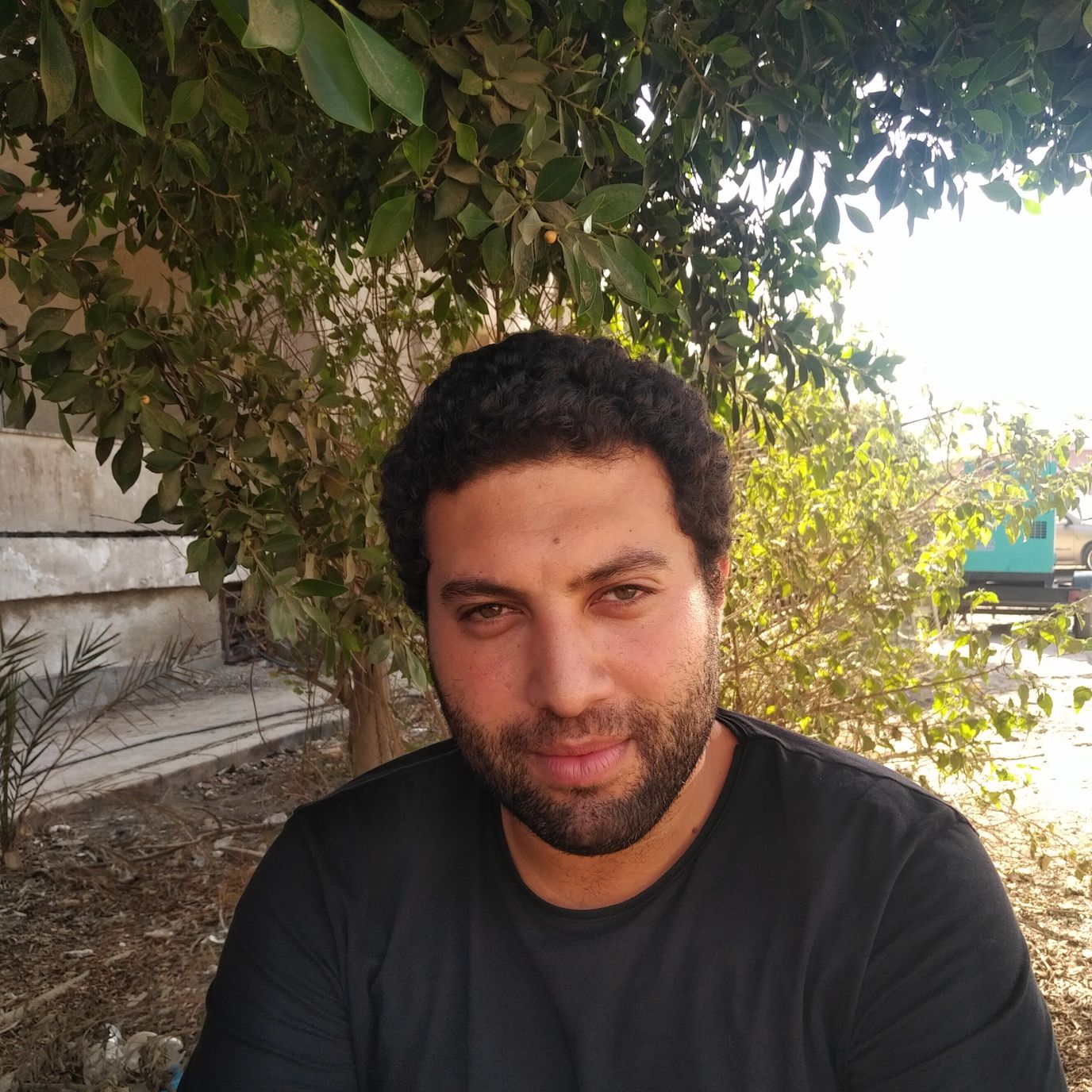 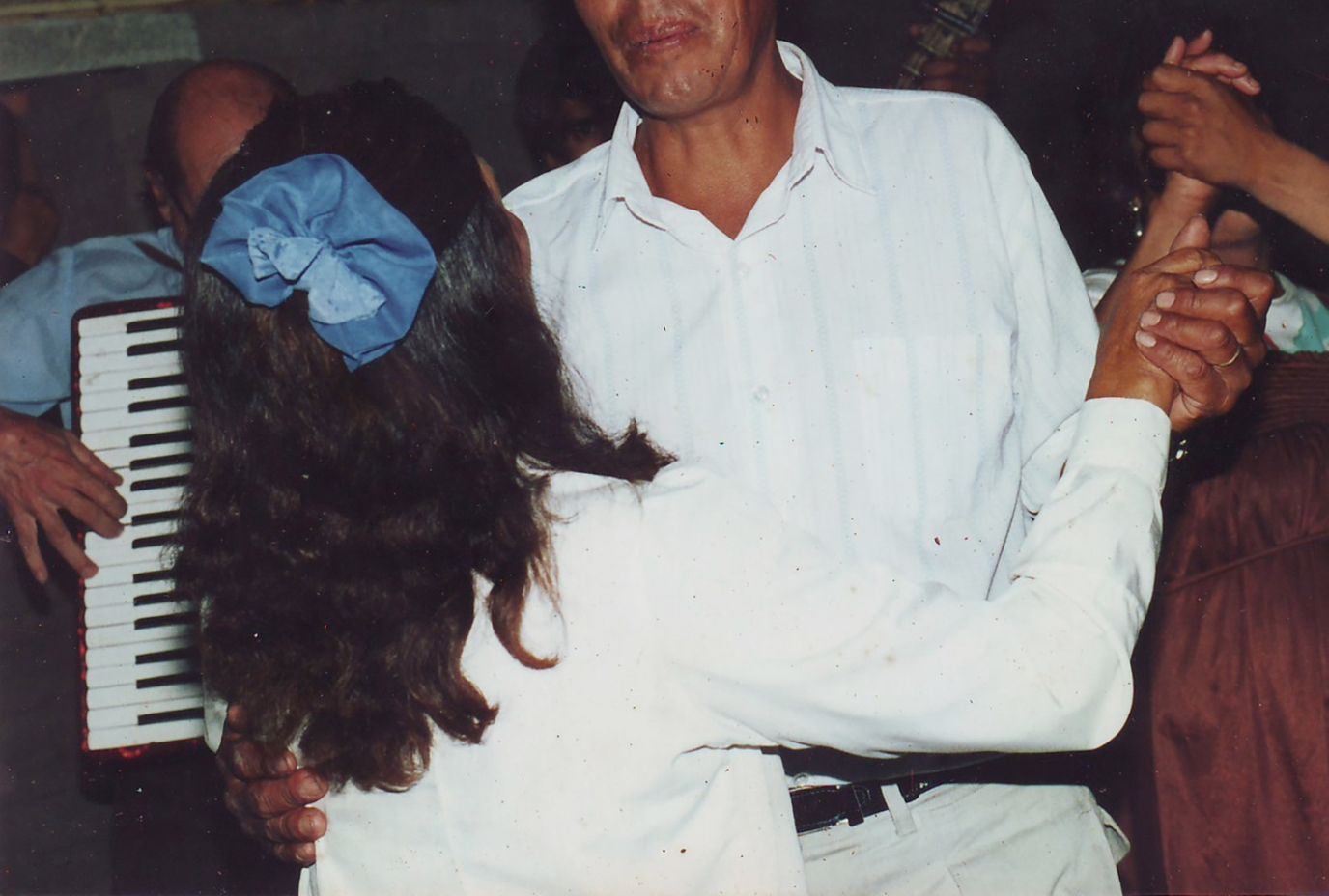 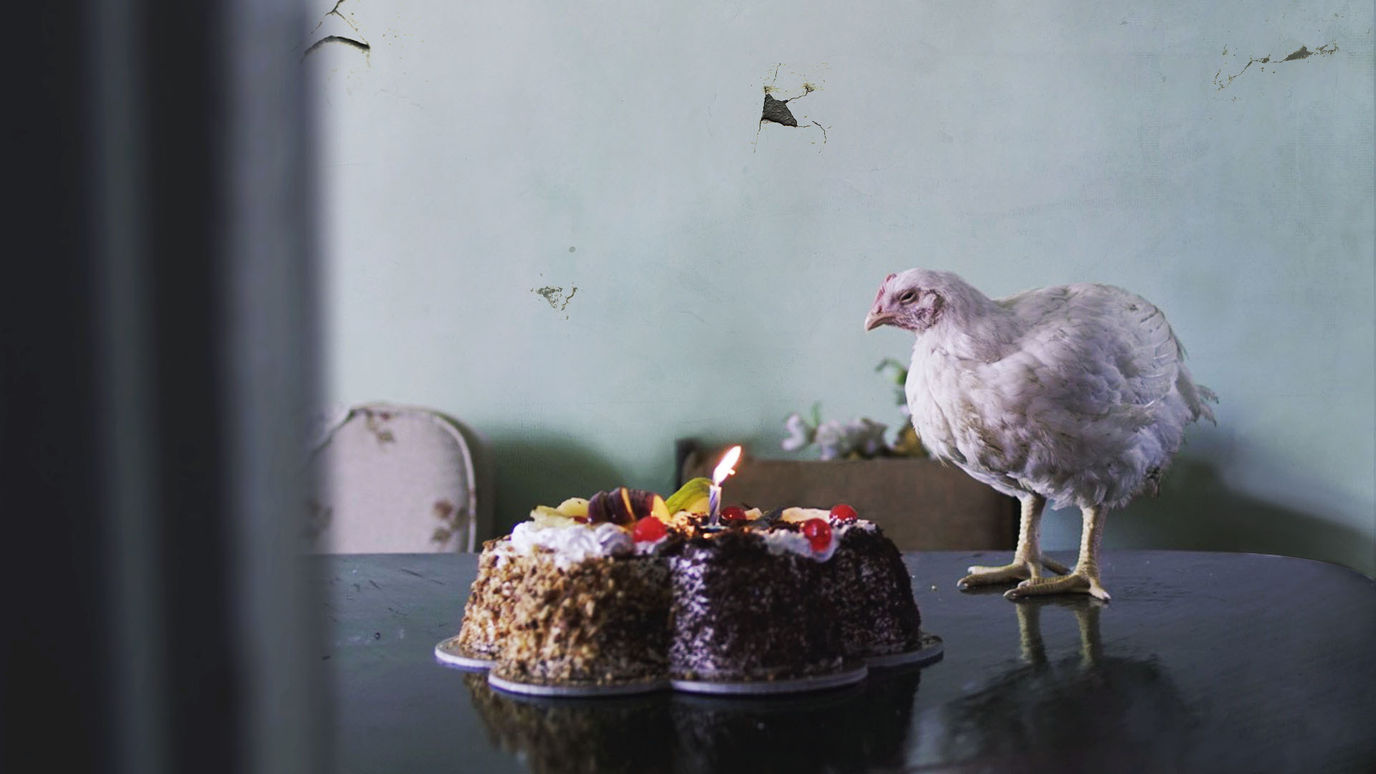 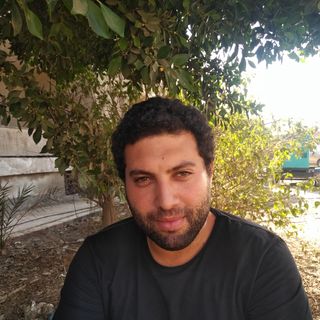 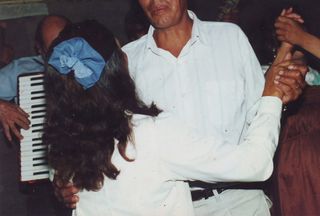 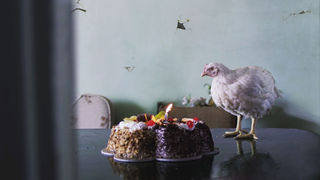 The jury was impressed by this rich proposal of Chocobar by Lucrecia Martel, its intelligence and questioning on both cinema and humanity. The jury was happy to see an artistic post-production plan and a continuation of previous collaborations. The jury is excited to support an experienced filmmaker, once again stepping up her game.

The jury was touched by Feathers of a Father by Omar El Zohairy, whose script successfully manages with a dark sense of humour to portray a family in a strange situation. The jury is glad that the award can contribute to the VFX of the film. Following his brilliant short film, the jury is looking forward to seeing on screen the debut film of this promising Egyptian talent.

Click here to read the answers to your questions

Only one regular category for Script & Project Development