On Sunday 25 September, three mid-length films will premiere at the Netherlands Film Festival – the second batch of films to come out of the IFFR-backed Videoland Academy. This round’s chosen theme was ‘modern fantasy’ and the results are full of magic, horror, time travel and dark secrets. Dormis, Op Tijd Terug and Black Magic Girl are the three selected films from the next generation of young genre makers.

“Videoland Academy is a unique initiative”

Mylène Verdurmen (Head of Drama, Videoland): “We proudly present the second edition of the Videoland Academy within the ‘modern fantasy’ genre. These new titles, from a new generation of makers who can't wait to share their creative ideas with a wide audience, show just how many talented new filmmakers there are in the Netherlands. Videoland Academy is a unique initiative aimed at making genre films, offering new makers the opportunity to develop and gain experience in the Dutch professional film and series industry."

Read more about the titles below.

An exhausted man checks into a stylish sleep clinic. A dark secret turns his stay into a nightmare.

Self-proclaimed fuck-up Olivia discovers she can travel in time, giving her the chance to win back the love of her life. Will she succeed? Time will tell.

When an insecure Surinamese girl persuades her friend to introduce her to the world of dark magical powers, it has unanticipated consequences for their friendship. 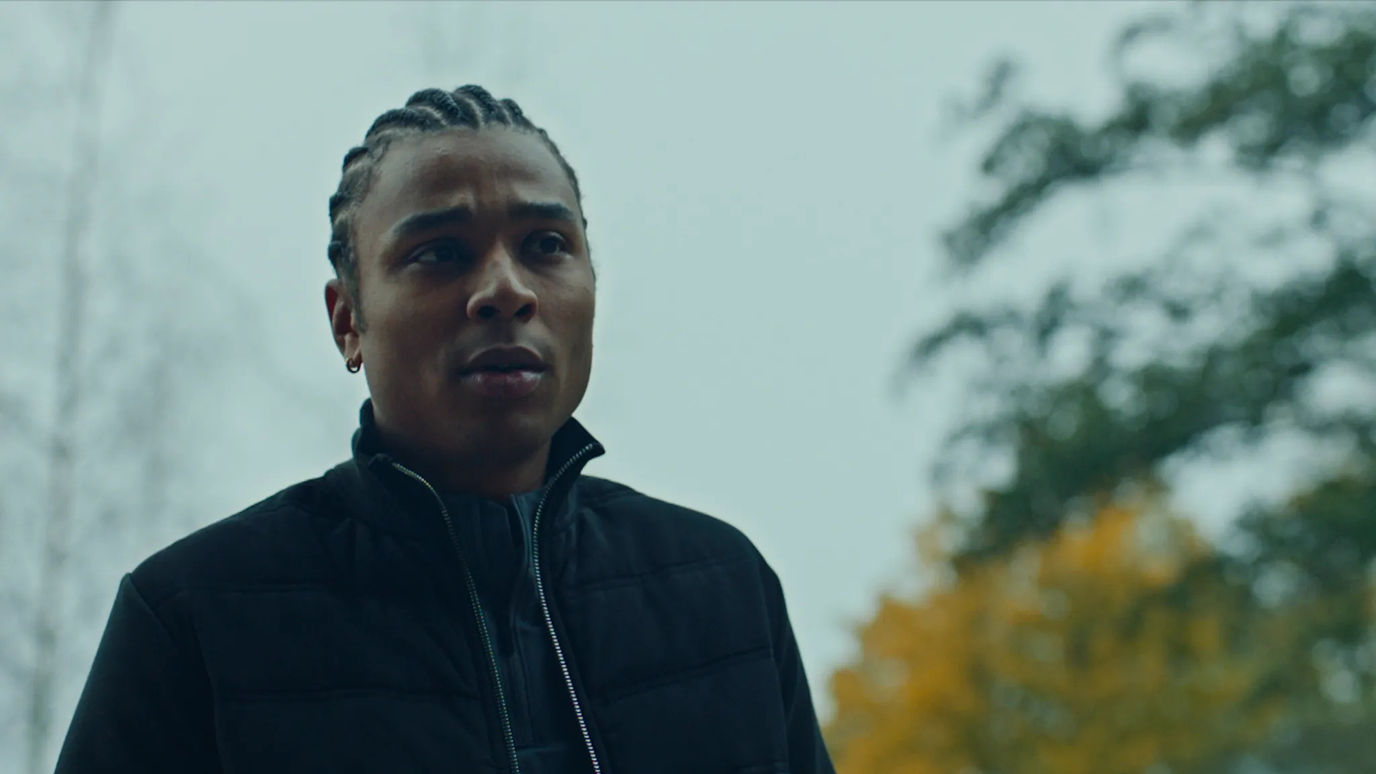 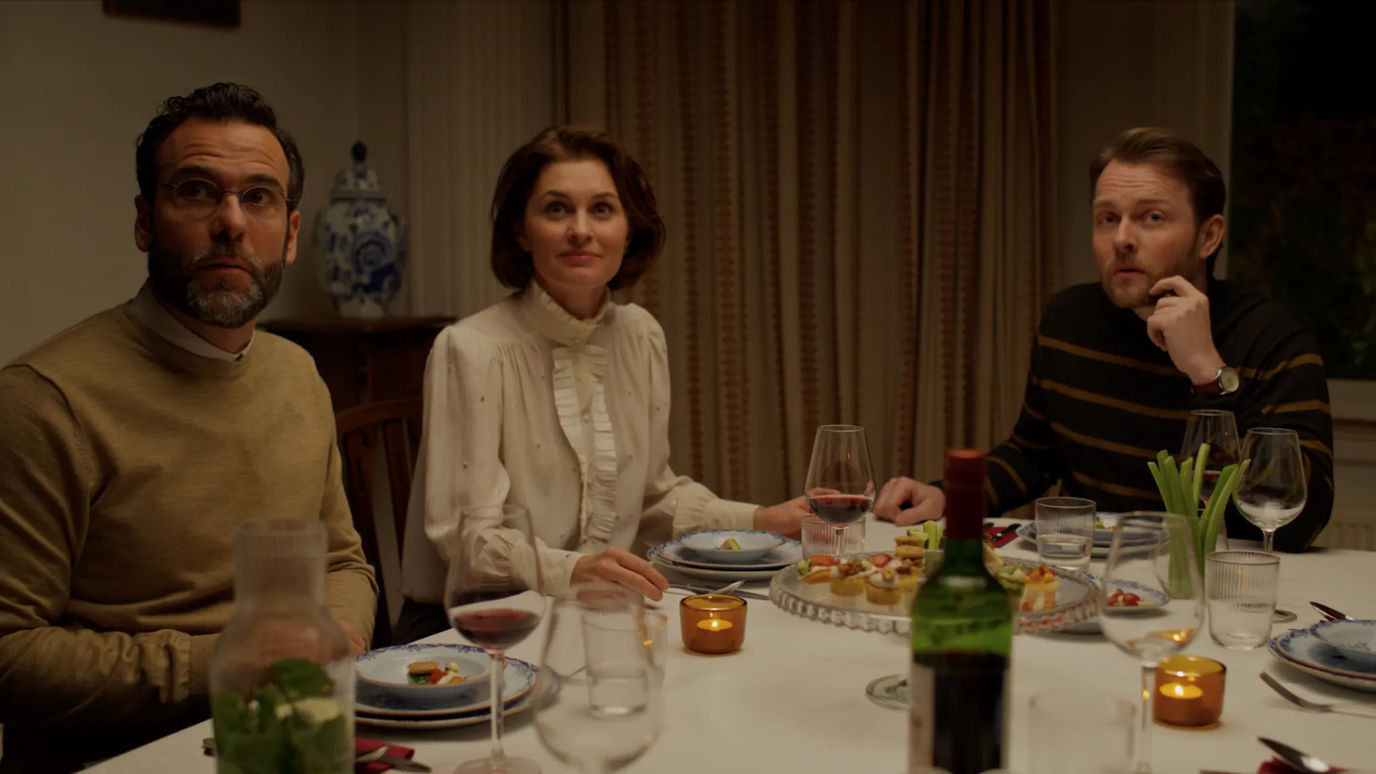 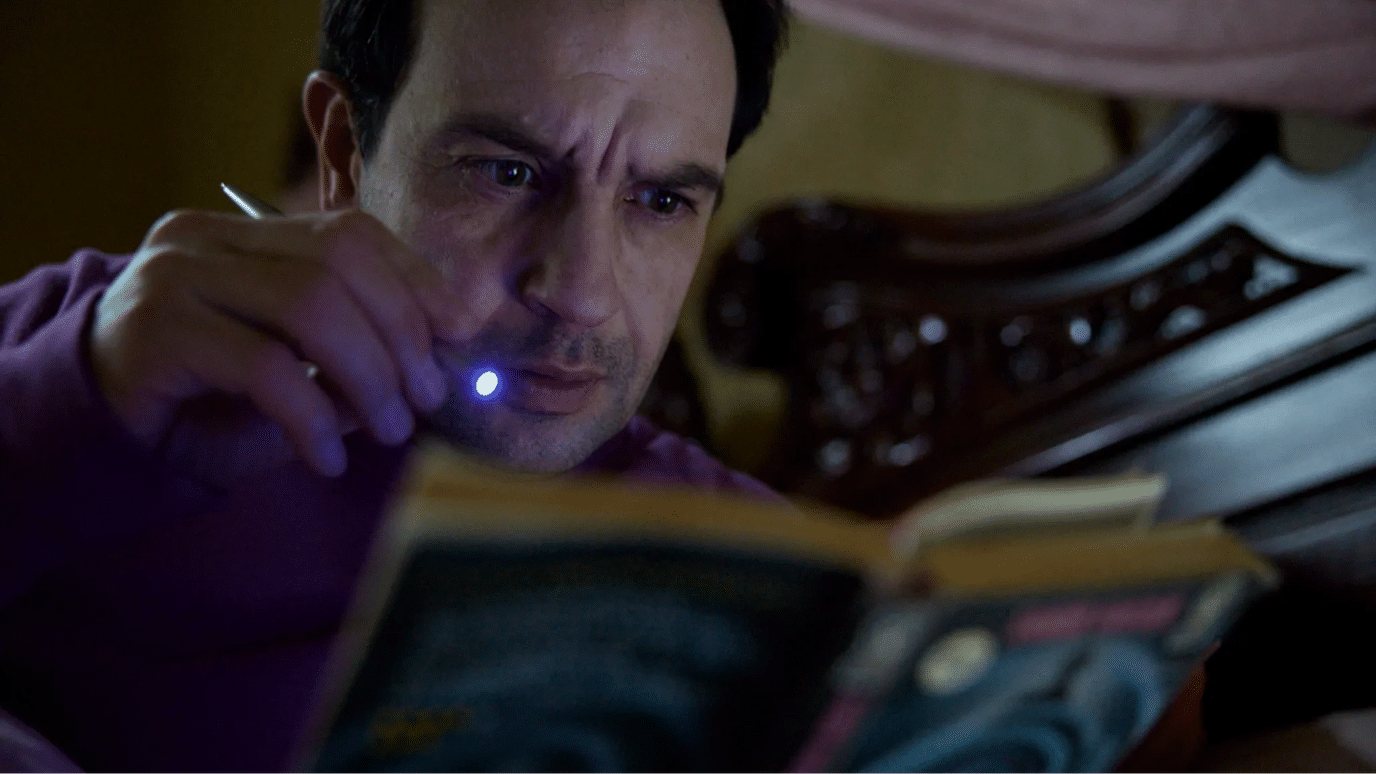 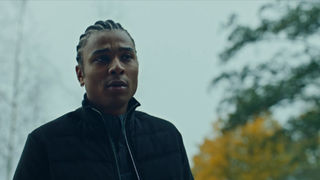 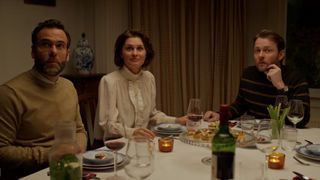 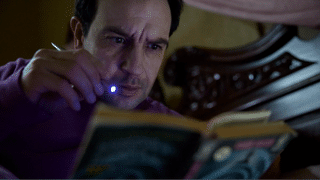 “Videoland Academy to me means freedom, trust… and guts.”

Forget about “Netflix and chill” and make way for “Videoland and thrill”.

The call for the third edition of Videoland Academy is now open.