The IFFR Pro panel on 24 January addressed the often thorny question of journalistic independence and its place within the professional landscape of festivals and distribution activity.

Appropriately, the event had a 3-act structure, in which the paradoxes inherent within the practice of journalism/criticism were discussed, as well as the inevitable dilemmas that ensue and solutions/strategies that individuals deploy to survive the process.

"The more sincere you are, the more you may suffer," warned Linssen before McDonald stressed how, sadly, these days it is becoming more difficult to introduce new talent to the media. The fault lies not within the individual writers, he underlined, rather "with commissioning editors and editors above them who really want another Angelina Jolie interview. Young directors, young talent, it’s really hard to get space for them, and even though the journalists you speak to at festivals are interested, they can’t place the stories."

Wendy Ide expressed how her job satisfaction stemmed from writing both trade and consumer reviews, and to be able to make a living in the process. That said, her desire to push foreign-language films for review has, in the past, created a degree of suspicion and resistance among commissioning editors, particularly within the consumer press.

She was forced to concede that the success of a review, if measured in terms of engagement, is very easily "quantifiable", especially online. And yes, Angelina Jolie in a red dress or speculation about her marriage, is going to attract considerably more eyeballs than an arthouse film from Hungary. Trade reviewing, however, is a lot more egalitarian in terms of the more eclectic choice of films to review, given the particularities and sophisticated palette of the professional audience, she said. 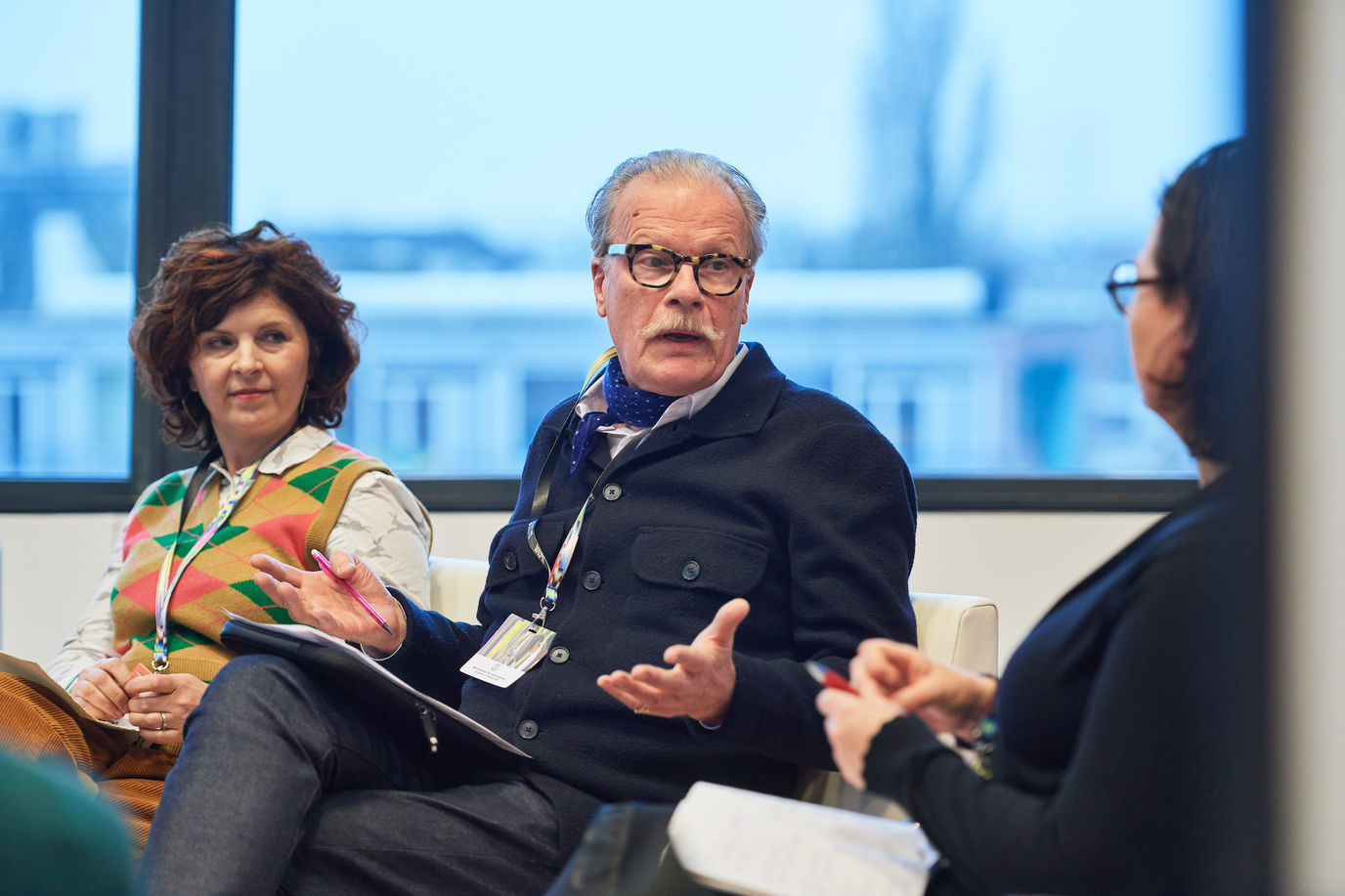 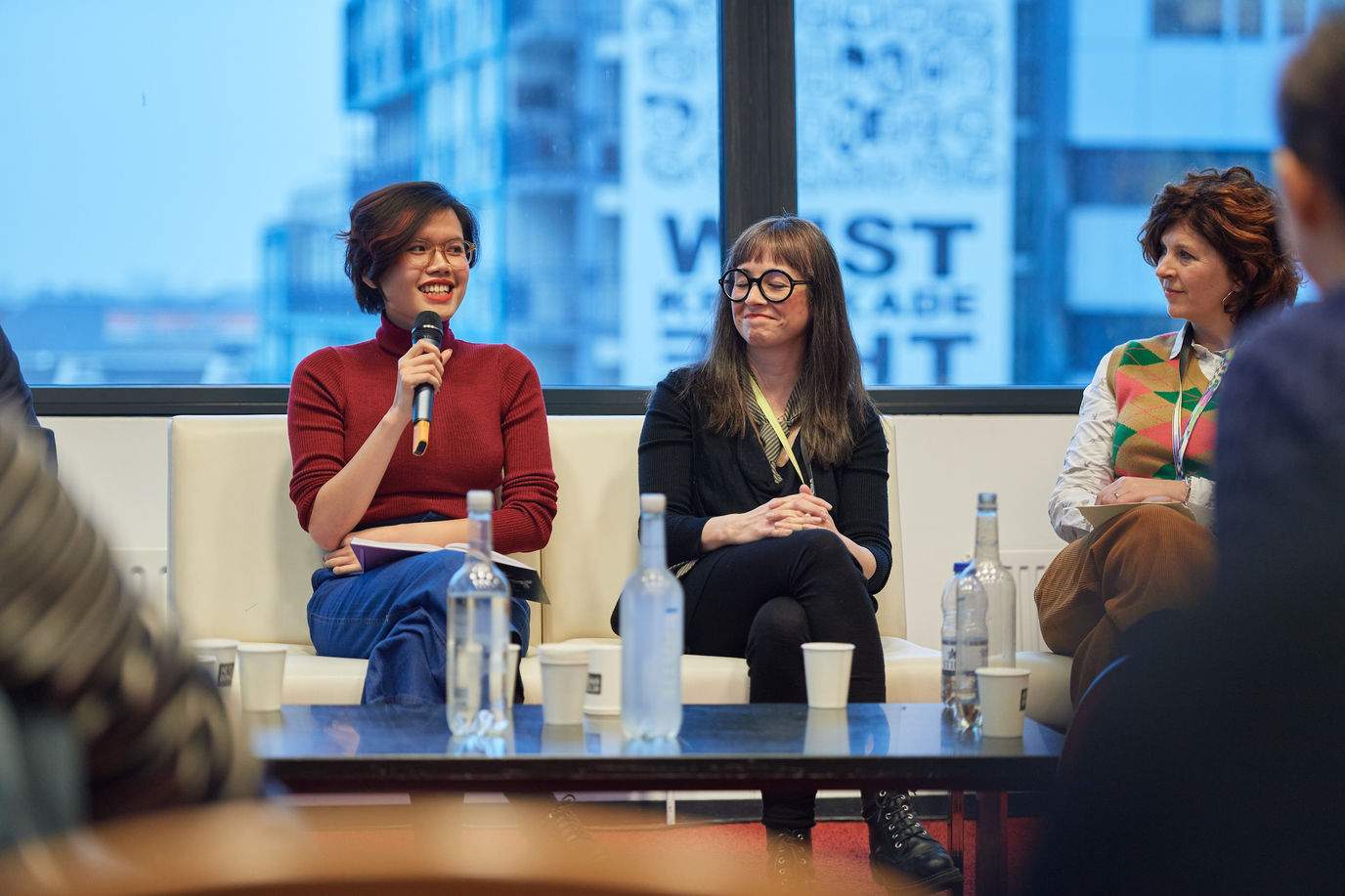 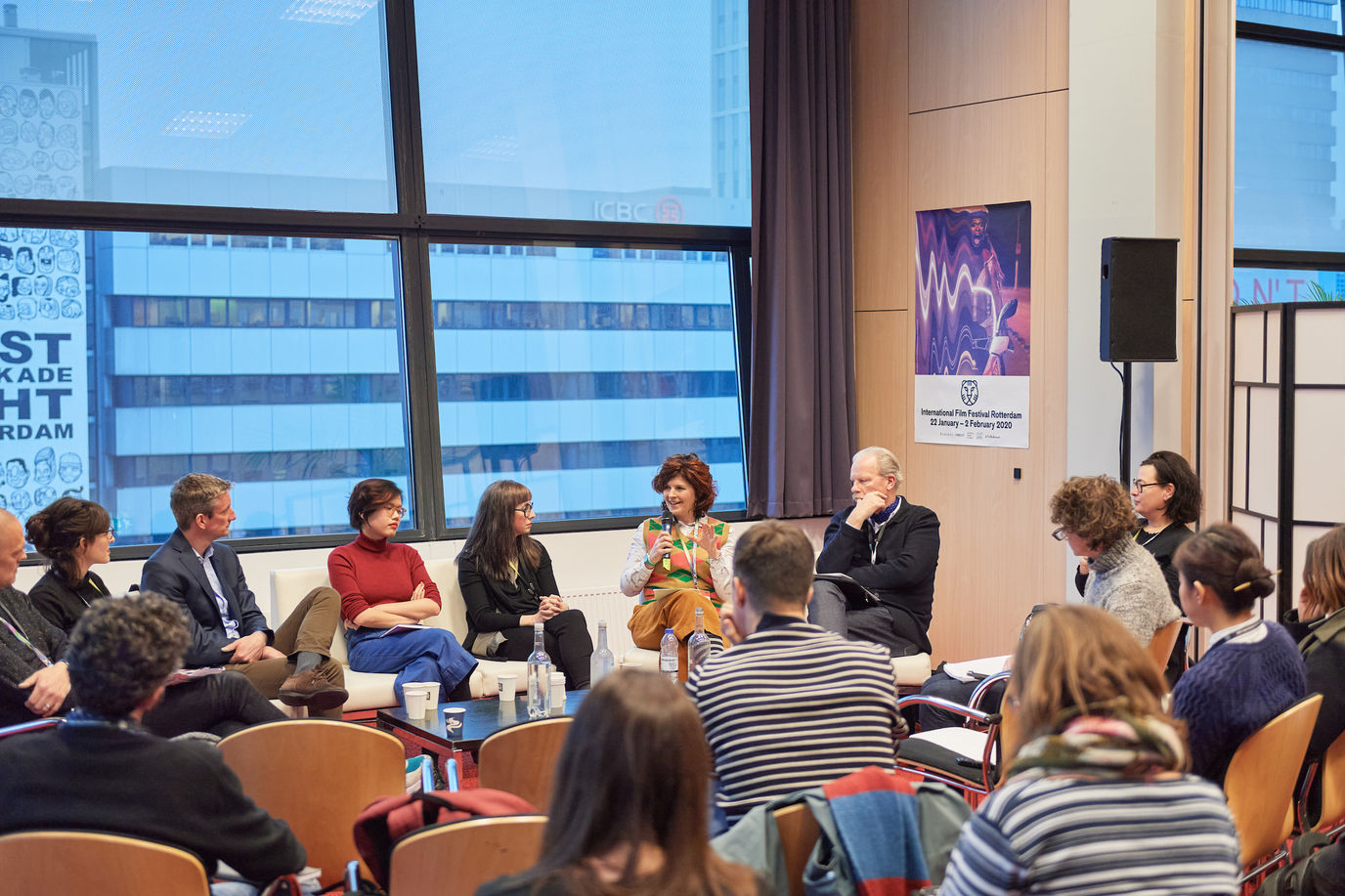 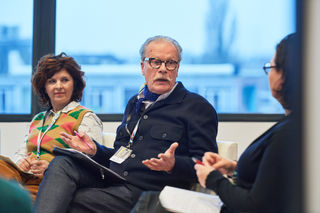 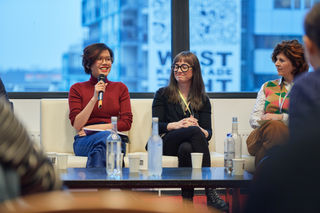 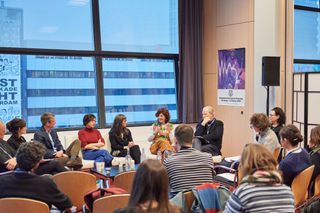 Another paradox for a critic is having to supplement income with Q and As for distributors and for writing for their in-house magazines, which can be inherently compromising, Ide added.

Christophe Mercier continually underlined that the film community is, in essence, a family and that the structure that we all sign up for, the festival circuit, the press junkets (local and national) and the publicity events act "like a cradle". The press is the conduit to the public and to the demographic who is “likely to be into that movie, but if there is nobody writing about it, it is difficult. And the press is there for that, for us.”

Jan Pieter Ekker stressed how his is the only publication in The Netherlands to drop the star ratings system, which chimed with Tara Juda (Watershed, UK) who maintained that her role both as critic and programmer was, in an informed way, to generate interest in the films, see if the public comes and subsequently allow them to make up their own minds.
The debate was long and involved and entertaining, but it was eventually left to McDonald to state an undeniable truth. (In the process he referenced Cannes, but it may easily have been any A festival.)

"Without the media, Cannes does not exist. It may be this great high fallutin’, very serious festival in which ‘art is all’ but if it’s not reported in the media, then forget it… The very reason you go to Cannes is that there is a very effective quorum of media there. It is as simple as that."

All the information about the status of the films at the February part IFFR 2021. From First Rights list to contact information of short and feature films.

“A lot of people are moping about, saying ‘I want to go back to how it was’. Well we’re not! The situation is what it is, and if you don't embrace it and work on communicating on these platforms, then you might be left behind.”

IFFR Pro experts Marjorie Bendeck and Bonnie Williams will guide producers and filmmakers during the IFFR Pro Days in honing their presentation skills.

IFFR Pro panel on how blockchain technology can empower filmmakers

At the IFFR Pro Days, running from 25 to 29 January 2020, we present a number of social -and networking events. Have an informal drink at de Doelen, applaud the winners of the IFFR Pro Awards or hit the dancefloor at the IFFR Pro closing party.