On the last day of IFFR, Austrian auteur Jessica Hausner visited Rotterdam to present her latest film: Little Joe. The title refers to a genetically engineered plant that gives off a pollen that makes you happy. Whether or not that emotion is real is not important, argues Hausner.

Your films always look very precise, almost sterile. Does the same aesthetic apply to your own house and work space?
“Well, my home is what you would call minimalistic. My apartment doesn't have art on the walls. All my family members are visual artists, so I grew up with all these pieces of art looking at me every day. I'm not messy, I'm very orderly and I don't like being surrounded by other people's art. For work purposes, I rent a little office for writing, and that office is nearly empty. It's a white room with a table, a couple of chairs and a couch. You're right, it could almost be one of the sets in my film.”

The way you construct and edit your films is also very distinctive.
“At times I have discussions with my director of photography. Sometimes I propose a decoupage which is geographically wrong, but is right in an emotional sense. That means you have to ignore the rules of film making. He and I are like two ends of a rope, pulling in the opposite direction, but that makes us a very good team. The combination of our different views results in something you can feel and understand as an audience.”

Your films are often mentioned in the same breath as those of Michael Haneke, who I understand was your teacher at film school?
“No, that's not a true story. Somebody wrote that and now it is being repeated all the time. What's also not true, is that I was his assistant director. In reality I worked on one of his films, Funny Games, but in a very modest position: I was carrying the cables around. Our films might often be compared because we have the same background. A lot of Austrian films, like those of Ulrich Seidl, are set in the working class, whereas Haneke's films and mine are set in the middle, or slightly upper class. My films are art films and are a bit more artificial and experimental in style than those of Haneke.”

And with a bit of humour. Not the laugh-out-loud type, but the beginning of a joke.
“It's funny you should mention that, because it's one of the notes of my sales agent, with whom I worked together closely on all my films. Sometimes he makes a list of things I should consider in order to make my films more commercial.” Laughing: “The list is getting shorter because he understands that I'm quite uninfluenceable. One item on the list is: make bigger jokes to get the audience to laugh out loud. So that's my task for the next one.” 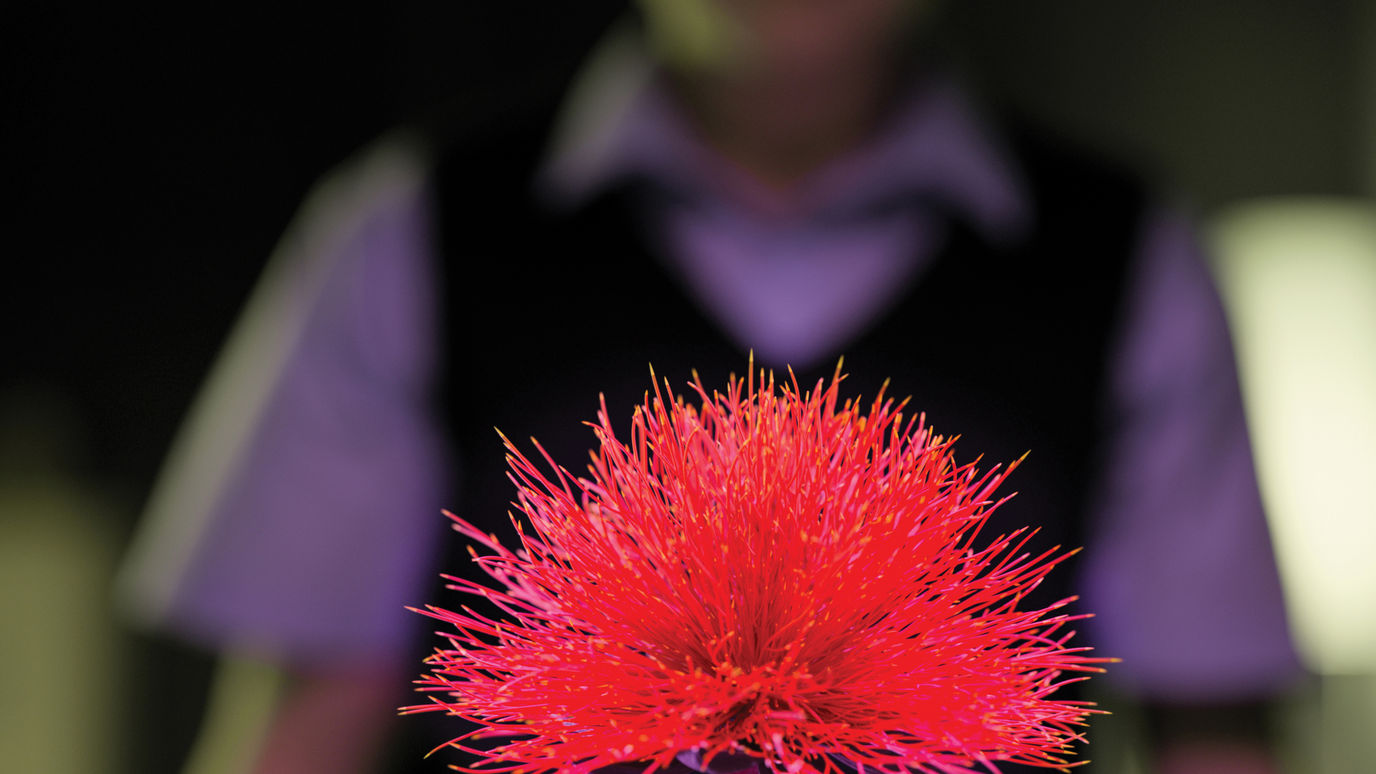 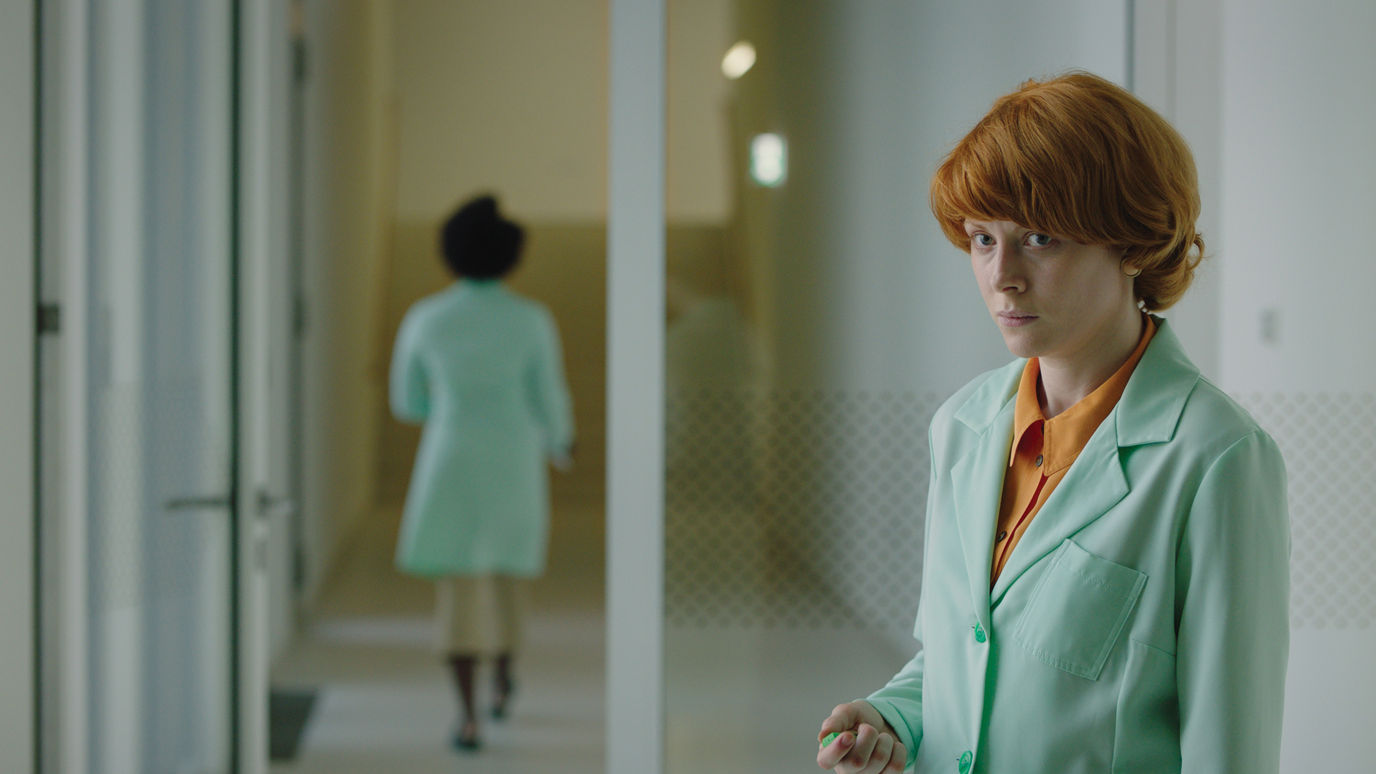 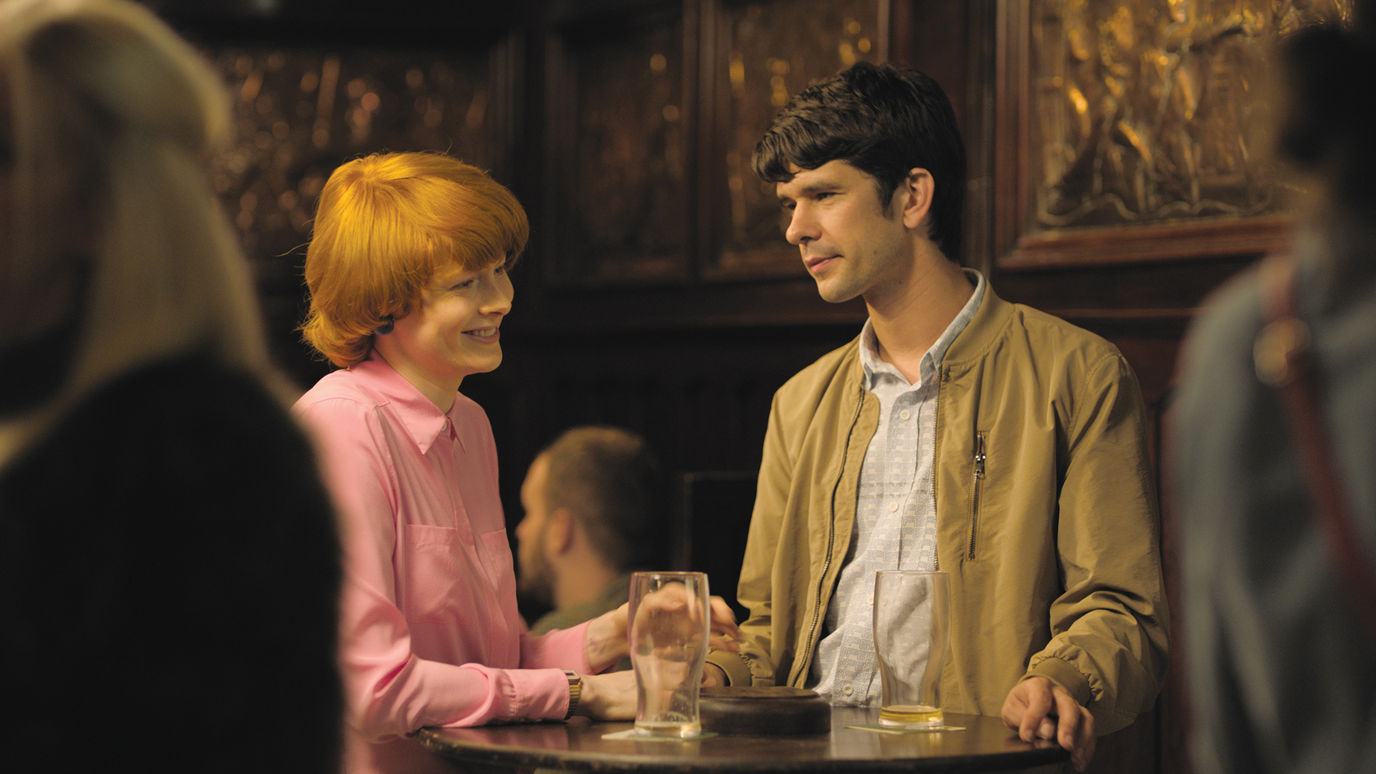 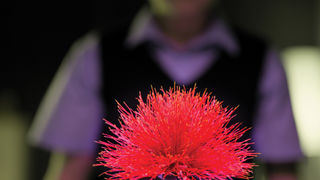 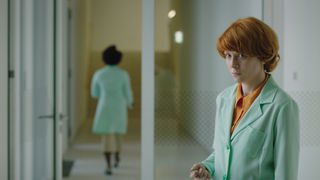 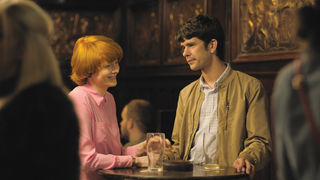 One thing that might have been on that list: make a film in English. Which you've done for the first time with Little Joe.
“Actually, it was quite a debate leading up to that decision. It's not necessarily true that being in English makes this film more commercial. My sales agent was actually against shooting it in English. He says art house films should be in French, because France is the biggest market. I don't think that the fact that Little Joe is in English has helped so far, except maybe in the United States, where it had a wide release.”

By way of research you watched all the ‘evil plant movies’ in film history. Which one was your favourite?
"I watched The Day of the Triffids, The Little Shop of Horrors and the one by M. Night Shyamalan, The Happening. But my favourite is The Invasion of the Body Snatchers, the Philip Kaufman version. I chose that one as inspiration for Little Joe. Not only because of the plants, but also because of the Capgras delusion, an actual psychiatric disorder where you believe that loved ones or people you know are not themselves anymore, but are replaced by an imposter. It's disorder, but also a real emotion that I think everybody recognises. You're married to someone and after a couple of years you ask yourself: who is that person? Emotions and relationships are something we love to put our trust in, but we always have that experience that it can be disappointing. It's a fact that we never really know each other. On top of that we don't express our own true emotions. We constantly lie. We talk badly about people behind their back. We do it all the time. It's normal. So normal in fact, that we don't perceive it anymore."

Little Joe is in theatres now

Other blog posts on Interview

It’s a story about how good it is not to be dead yet.

People didn’t know what it meant, being transgender

On the set, I get to play God