The Hubert Bals Fund has announced its second Script and Project Development Support lineup for 2022. A committee of international industry experts assessed more than 500 applications and selected 11 feature film projects from across the globe to receive €10,000 to support their development. 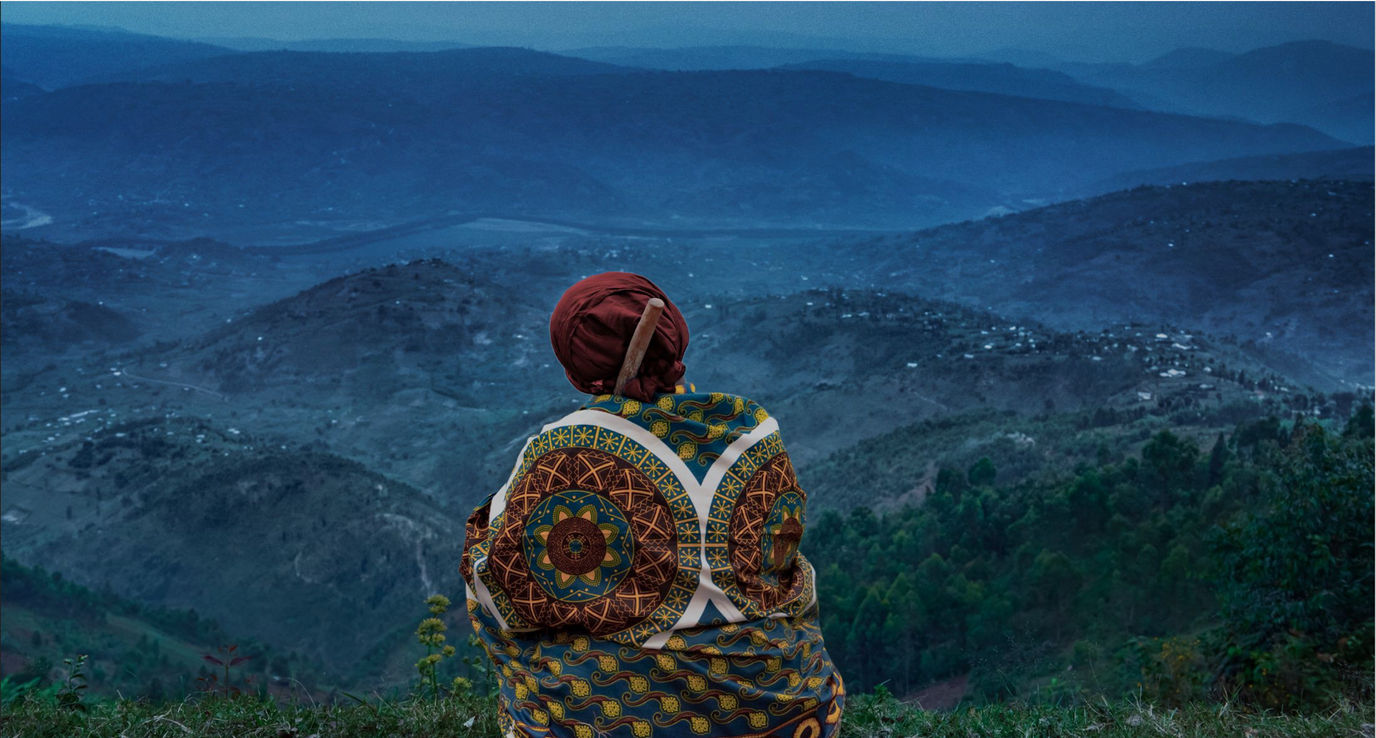 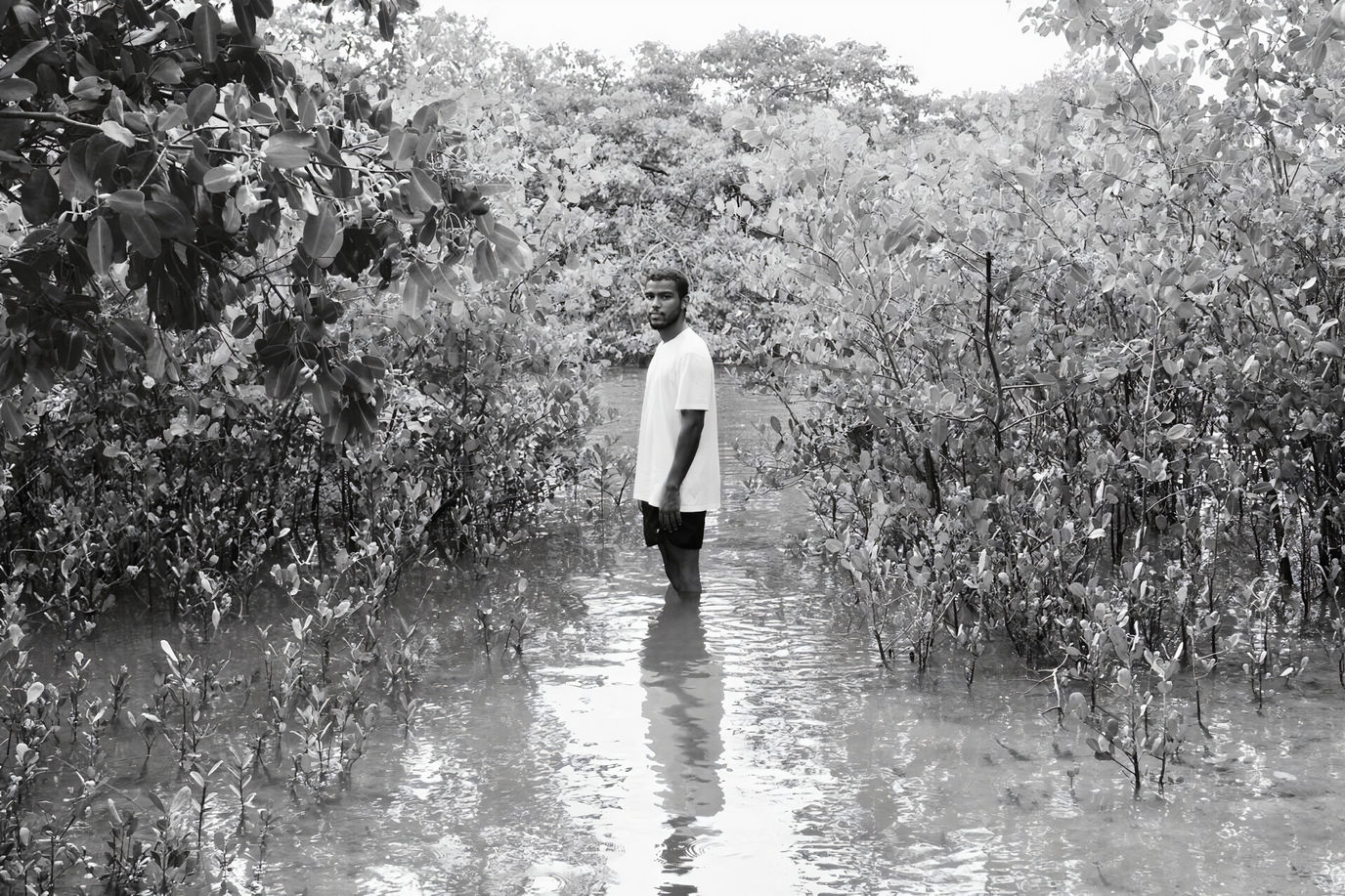 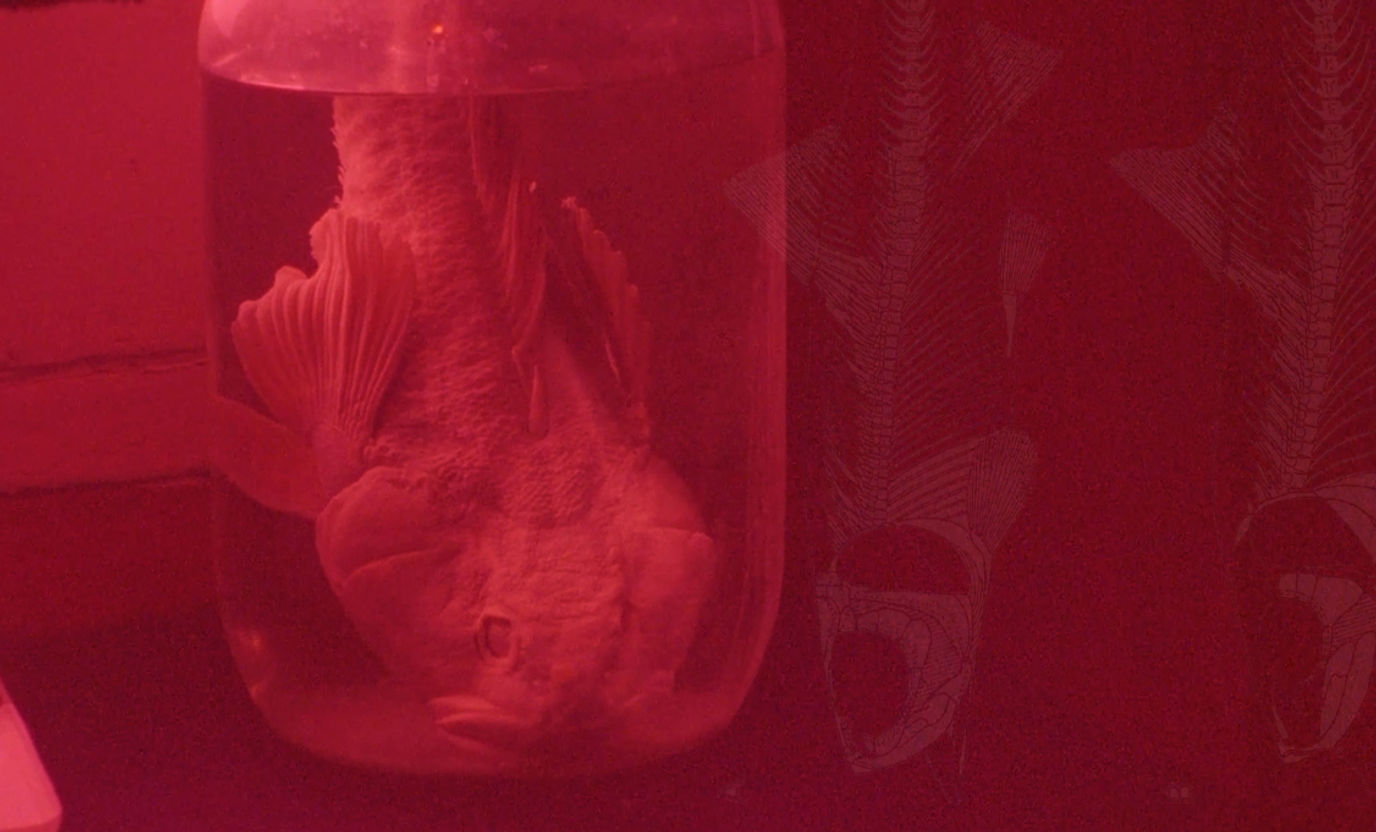 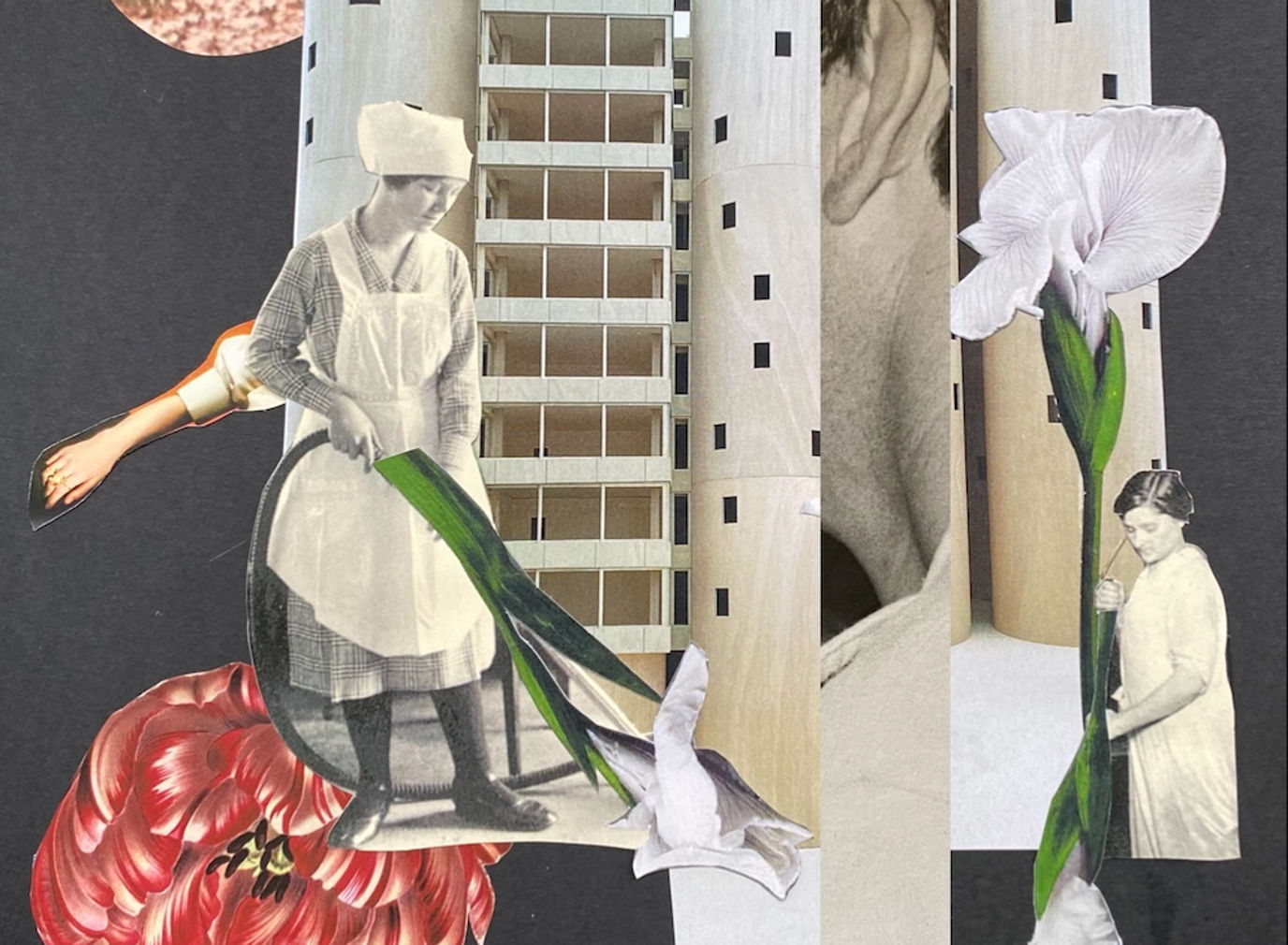 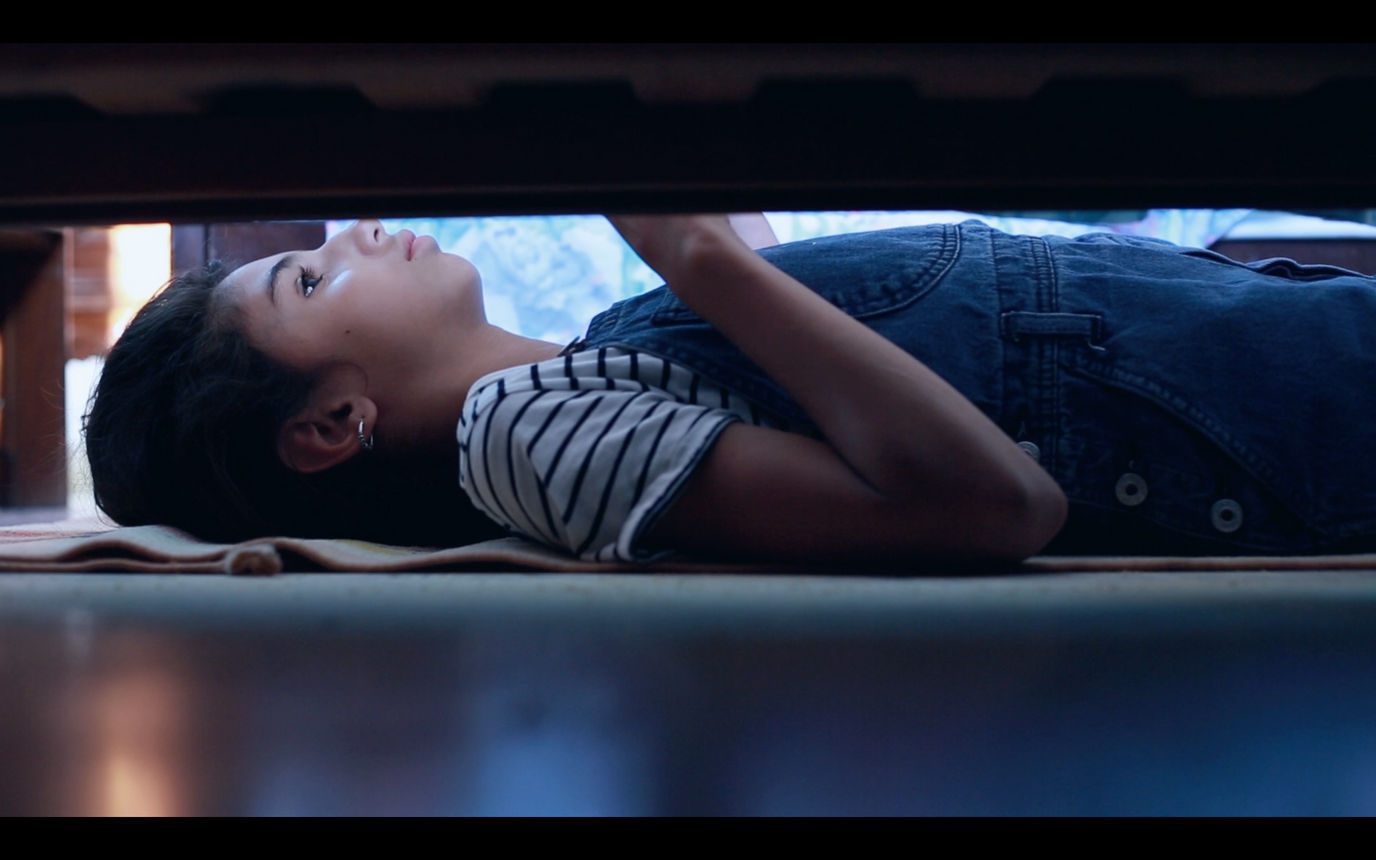 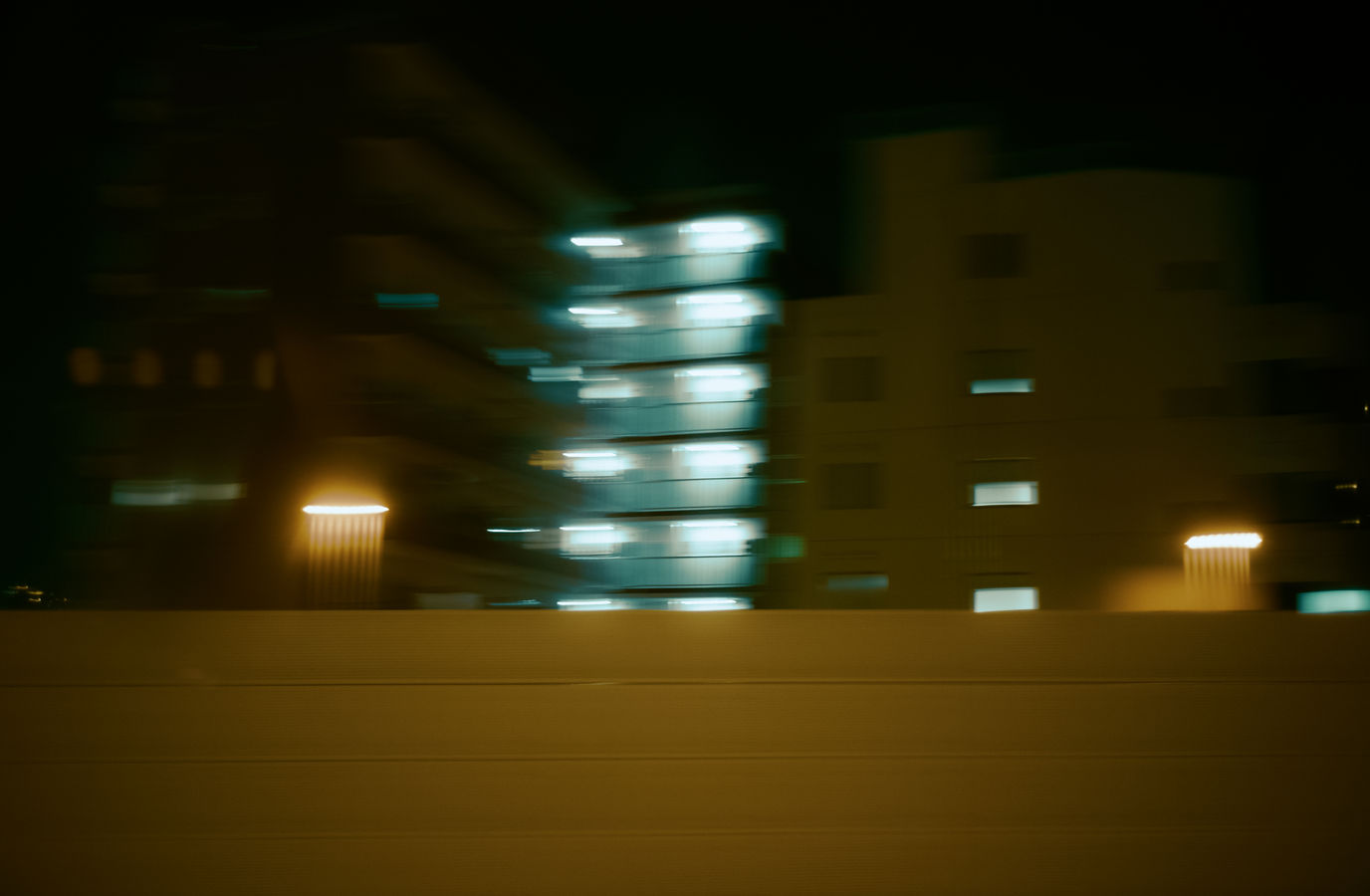 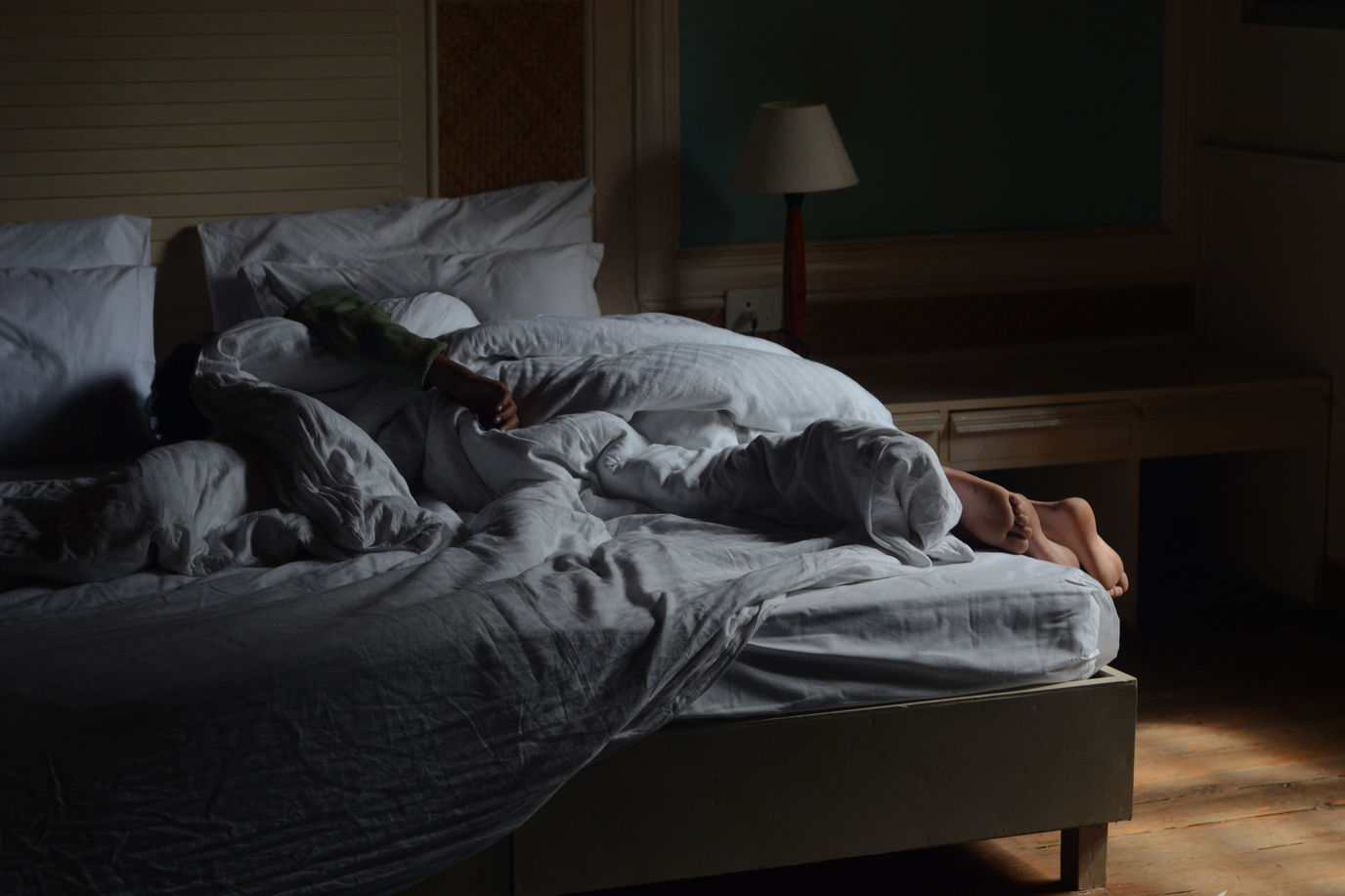 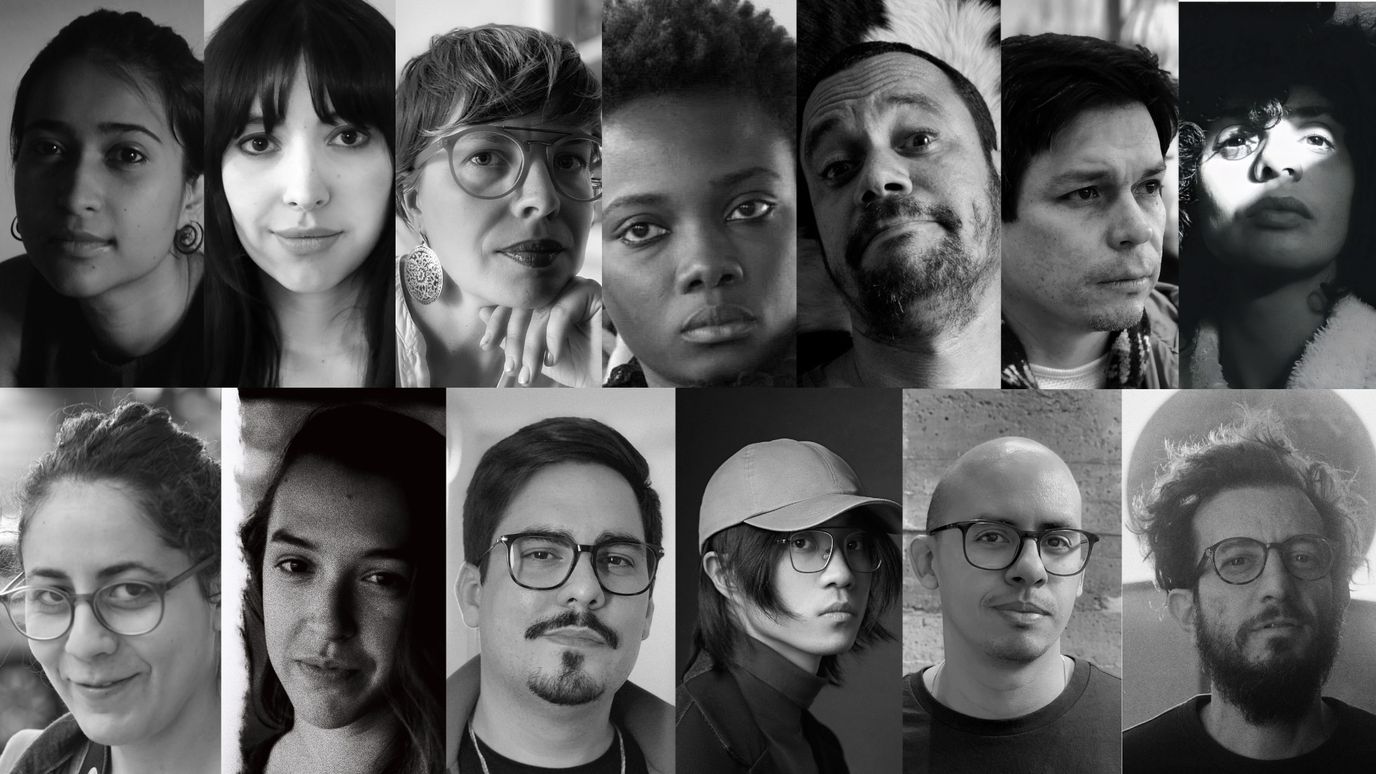 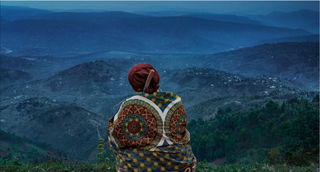 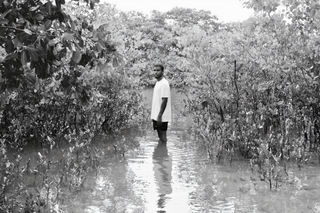 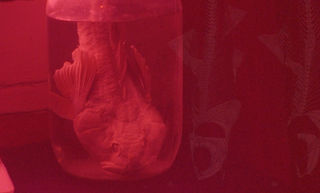 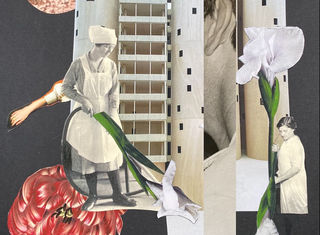 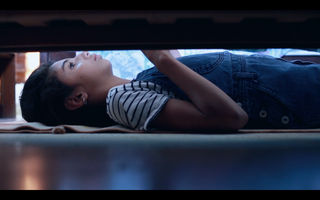 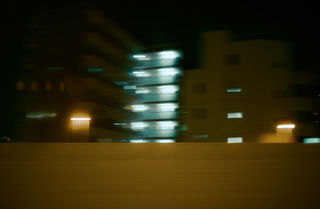 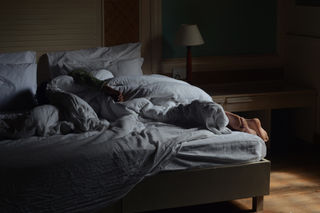 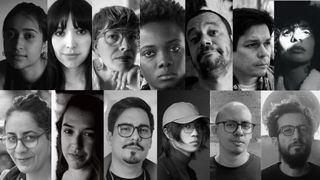