Beth B: War Is Never Over

Lydia Lunch, icon of the New York No Wave movement of the late 1970s.

From the age of five I felt like I was in a war zone. I was fending off the enemy within my own home, a promiscuous father that couldn’t keep his hands to himself. I was struggling to understand the ghosts of a polluted bloodline whose crimes of patriotic fascism and patriarchal insanity (German and Sicilian) impregnated me with a murderous rage. The civil rights race riots of 1964 and 1967 that raged down the street in front of my house added to the madness.

1967 was supposed to be ‘the Summer of Love’. What a bold-faced lie! Ronald Reagan was elected Governor of California. Lyndon B. Johnson increased troop presence in Vietnam, ignoring the massive demonstrations that rocked the nightly news. Race riots stormed through hundreds of US cities. Muhammad Ali was stripped of his World Heavyweight Championship for refusing the draft. Carl Wilson of The Beach Boys wouldn’t go to war either and got tied up in a five-year legal battle that he eventually won.

Grace Slick and Janis Joplin both threw down at the Monterey Pop Festival. Jimi Hendrix asked ‘Are You Experienced’ and set his guitar on fire. Jim Morrison of The Doors was arrested for inciting a riot. The Velvet Underground and Nico under Warhol’s tutelage released their first LP. The National Organization of Women was officially incorporated in 1967. I may have been only eight years old but I somehow realised music and art should be the connective tissue between rebellion, protest and community.

Bread was 22 cents a loaf, a gallon of gas was 28 cents and the inner-city ghetto which I called home was brimming with hard-working people with attitude and conviction, whose lust for life couldn’t be beaten out of them by piss-poor housing conditions, lousy pay, police or politicians. They taught me to fight for what I believed in, take pride in what I did, never give up and when hoping for a better tomorrow isn’t enough, to turn up the music and dance those damn blues away.

Ultimately all of this outrage inspired in my young psyche a sense of defiance and revolt that I knew I was born to express through spoken word and music in an attempt to readdress issues concerning the imbalance of power, the heavy hand of injustice and the ever-present fist of oppression. I may have been too young to fully grasp the political implications at the time, but it started a fire in my belly that burns as bright today as it ever did. By the time I was 16, I knew I had to hit the warpath and headed to New York City.

The Lower East Side in the late 1970s and early 1980s played crash pad, shooting gallery, and bordello to dozens of art school dropouts, avant-noise musicians, radical poets, no-budget filmmakers and fly-on-the-wall photographers who all lived in glorious squalor in cheap tenement flats spitting distance from each other’s front window.

We were angry, snotty and loud. We used music and art as a battering ram and a form of psychic self-defence against our own naturally violent tendencies; an extreme reaction against everything the 1960s had promised, but failed to deliver. A collective mania that shot through the night skies of a decade riddled with the aftermath of all the failures and frustrations that had come before it. 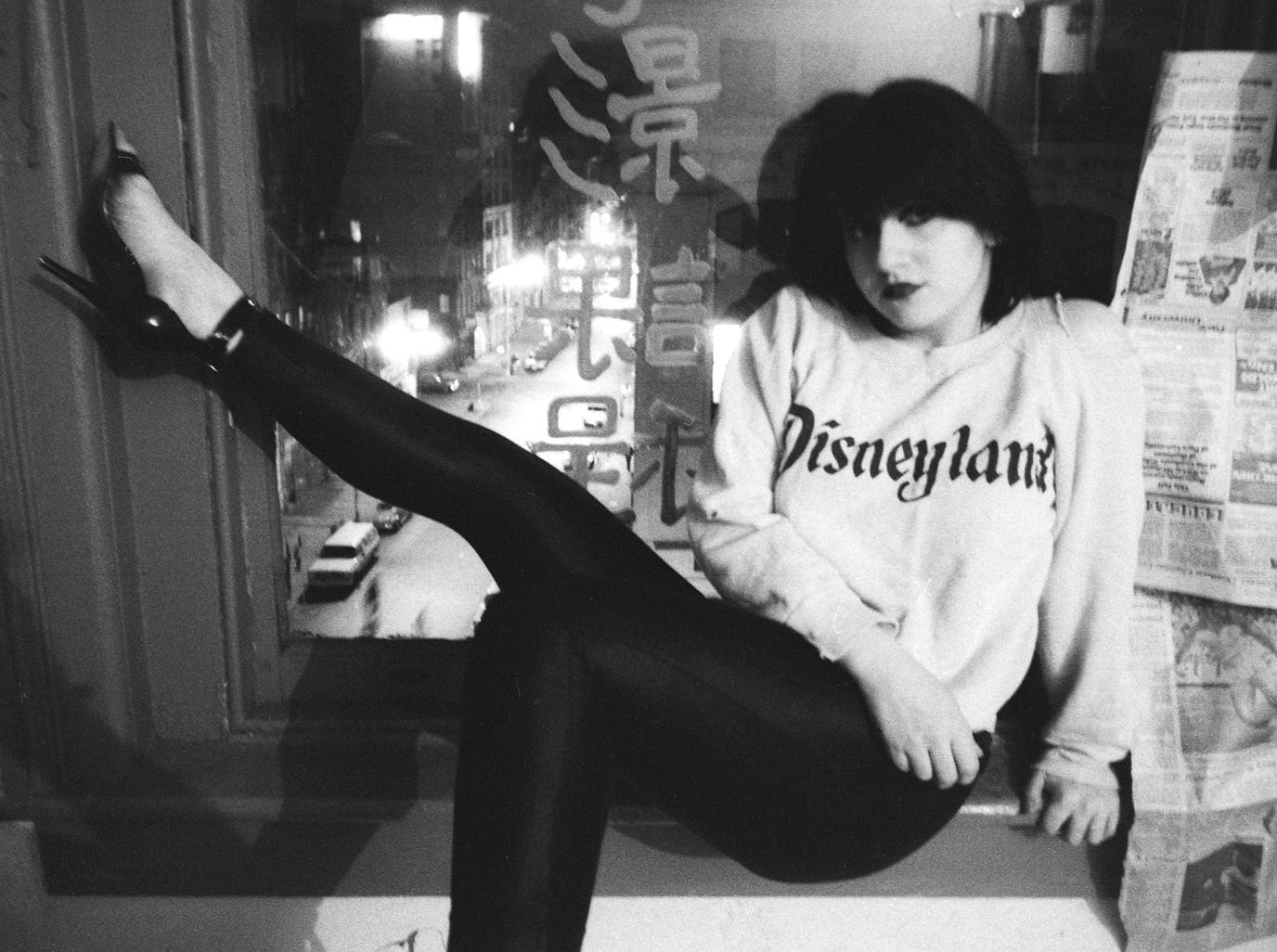 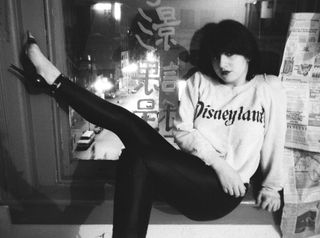 I gravitated toward other radicals who also felt that they were born to create and that art was the salve to the universal wound. Which is how I came to work with Beth B. We shared a similar disdain for bullshit politics that preferred profit over people’s rights, animosity toward the dysfunction and horror of our own nuclear families, and come hell or high water, we would stubbornly find a way to voice our dissent, knowing full well we were not alone in our anger. And if indeed the outdated and patriarchal war against individual freedom, women’s rights and equality was still not over, well fuck that! We would fight to the bitter end.

My compassion is my driving force. It insists I give voice to the murdered sons and battered daughters who are forever looking for love in all the wrong faces because they didn’t know how to love themselves enough while hating everything else that attempted to violate them into silence. We will not be silent. I will be the mouth from which they scream.

Lydia Lunch is a singer, spoken-word- artist, writer, actress and icon of the New York No Wave movement of the late 1970s.

Other blog posts on Essays

Alain Berenboom on Marion the jack-of-all-trades.

Ordinary Heroes: Made in Hong Kong − An introduction

How collectives take over the world.