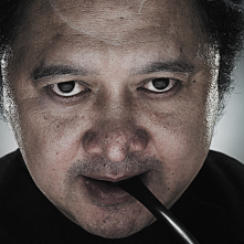 ZHANG Yuan (China, 1963) graduated with a Bachelor of Arts in Cinematography from the Beijing Film Academy. Zhang produced and directed his feature début Mama in 1990. He was selected by Time Magazine in 1994 as one of the hundred young world leaders for the next century. A year later he made Sons, which won the Tiger Award in Rotterdam.